1 case no 130/89 in the supreme court of south africa (appellate division) in the matter between: robin francis howard appellant and otto friedrich …

2 The claims were made in terms of the provisions of section 424(1) of the Companies Act 61. 3. of 1973 ("the Act") and alternatively were based on the common law delict of fraud. In the result the claims against Dateling, Vermaak and SBSA were dismissed. The claim against howard succeeded to the extent reflected in the order made by Morris AJ in the Court a quo. The terms thereof now relevant read as follows: " The first respondent [ howard ] is declared to be liable in terms of Section 424(1) of the Companies Act, No 61 of 1973 for debts incurred by Loredo (Proprietary). Limited (the Company) to persons and in the amounts reflected in Annexure B to the applicants'. founding affidavit as having been paid to the Company by such persons during the period from and including 14 November 1984 to the date of liquidation.

3 2. The first respondent is to pay sixty percent of the applicants'. costs. 4. E. Subject to any resolution to the contrary by creditors and subject to the preferences set forth in the Insolvency Act, No 24 of 1936, any amount paid by the first respondent, shall be apportioned pro rata amongst the creditors for whose claims the particular respondent is liable.". The reference to "the particular respondent" in the last sentence should have been a reference to "the first respondent". With leave of the Court a guo, howard appeals to this Court against the whole of the order made against him. The respondent applied to that Court for leave to cross- appeal in respect of the date from which howard was held to be liable for the debts incurred by Loredo. They contend that it should have been 20 September 1984, the 5.

4 Date on which the first investment was received by Loredo. They also applied for leave to cross-appeal against the costs order, contending that howard should have been ordered to pay all of the costs of the respondents. That application for leave to cross-appeal was refused with costs. The respondents thereafter applied to the Chief Justice for leave to cross-appeal. That application was successful and in so far as it is now relevant it was ordered that: "1) Verlof is aan die applikante verleen om 'n teenappel te loods teen die gedeelte van die uitspraak ten opsigte van eerste respondent wat nie voorsiening maak vir betaling van die skulde aangegaan vanaf 20 September 1984 tot 13 November 1984. nie, en teen die gedeelte wat eerste respondent aanspreeklik stel vir slegs 60% van die applikant se koste, na hierdie hof, op 10/05/1989.

5 2). 6. 3) Die koste van hierdie aansoek sal koste in die teenappel wees behalwe dat die applikant die koste van die 2de en 3de respondente in die aansoek moet betaal.". The issues on appeal are considerably narrower than those which were argued in the Court a quo. In the first place we are only concerned with the liability of howard . It is conceded by howard that the business of Loredo was conducted fraudulently in that investors' moneys were misapplied by a director of Loredo, Mrs C. Smith ("Smith") and Loredo's attorney, Mr. L. Gelb ("Gelb"). Secondly, it is not sought on behalf of the respondents to hold howard liable other than under the provisions of section 424(1) of the Act. Consequently, the following broad issues were argued on appeal: 1. Whether the respondents were entitled to bring their claim for relief against howard by application proceedings and not by way of action.

6 7. 2. Whether howard was knowingly a party to the business of Loredo being carried on recklessly or with intent to defraud its creditors or for any fraudulent purpose;. 3 If howard was knowingly a party as aforesaid, the extent of his liability under section 424 of the Act;. 4 Whether the costs order made by the Court a quo should be amended. THE FORM OF THE PROCEEDINGS. Section 424(1) of the Act reads as follows: "(1 ) When it appears, whether it be in a winding-up, judicial management or otherwise, that any business of the company was or is being carried on recklessly or with intent to defraud creditors of the company or creditors of any other person or for any fraudulent purpose, the Court may, on the application of the Master, the 8. liquidator, the judicial manager, any creditor or member or contributory of the company, declare that any person who was knowingly a party to the carrying on of the business in the manner aforesaid, shall be personally responsible, without any limitation of liability, for all or any of the debts or other liabilities of the company as the Court may direct.

7 ". In Food and Nutritional Products (Pty) Ltd v Neumann 1986(3) SA 464 (W) it was held by Schabort J that this section of the Act does not restrict a litigant to application proceedings and that relief thereunder may properly be sought in action proceedings. In other words, that the choice of procedure is governed by the ordinary rules. The correctness of that decision was not questioned on behalf of the respondents and I shall assume that it is correct. The question is whether, on that assumption, the respondents were obliged to proceed by way of action. The correct approach in a case such as the present 9. was laid down by this Court in Tamarillo (Pty) Ltd v B N. Aitken (Pty) Ltd 1982(1) SA 398 (A) at 430 G - 431 A. Miller JA said this: "A litigant is entitled to seek relief by way of notice of motion.

8 If he has reason to believe that facts essential to the success of his claim will probably be disputed he chooses that procedural form at his peril, for the Court in the exercise of its discretion might decide neither to refer the matter for trial nor to direct that oral evidence on the disputed facts be placed before it, but to dismiss the application. (Room Hire Co (Pty) Ltd v Jeppe Street Mansions (Pty) Ltd 1949. (3) SA 1155 (T) at 1168.) But if, notwithstanding that there are facts in dispute on the papers before it, the Court is satisf ied that on the facts stated by the respondent, together with the admitted facts in the applicant's affidavits, the applicant is entitled to relief (whether in respect of all his claims or one or more of them). it will make an order giving effect to such finding, with an appropriate order as to costs.

9 (Cf Stellenbosch Farmers' Winery Ltd v Stellenvale Winery (Pty) Ltd 1957 (4) SA 234(C) at 235;. 10. Burnkloof Caterers (Pty) Ltd v Horseshoe Caterers (Green Point) (Pty) Ltd 1976 (2) SA 930 (A) at 938.) The Court does not exercise a discretion in motion proceedings whether or not to grant claims established by the admitted or undisputed facts; except perhaps in very extraordinary circumstances the applicant has a right to an order in respect of such established claims. (Room Hire case at 1166.)". The learned Judge a quo expressly sought to follow that approach. In the course of his judgment he said: "I shall decide [this matter ] on application with the result that if there is a dispute on any material fact I must resolve that fact on the basis that it cannot be decided on affidavit and the applicants do not or did not elect to adopt the ordinary proceedings of rauw actie.

10 In these circumstances the case against howard must be approached on the basis that his version of the facts is correct, and on the basis that the applicants do not seek an order under rule 6(5)(g) or that the matter be referred to trial. 11. It was further submitted that the Court has no discretion in the matter but that on the facts set out by the respondent, together with admitted facts set out by the applicants, the applicants must be given the relief which the law allows. There appears to be weighty authority in support of this proposition. I do not propose to exercise any sort of discretion. I propose to approach the matter on the facts set out in the respondent's affidavit ( howard in this case) and his evidence at the inquiry.". In testing the factual findings of Morris AJ it is necessary to keep in mind this approach to disputed evidence.

ii FOREWORD Since its beginning in 1925 the Friedrich Ebert Foundation is committed to the concepts and basic values of social democracy and the labour movement. 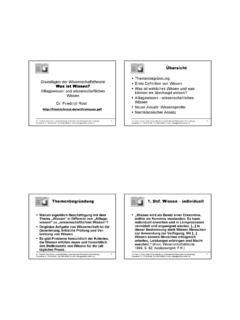 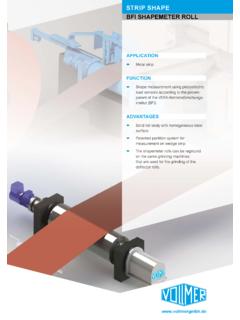 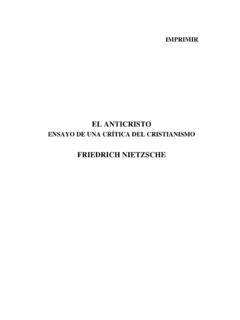 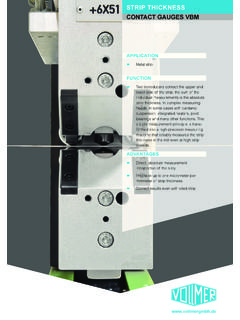 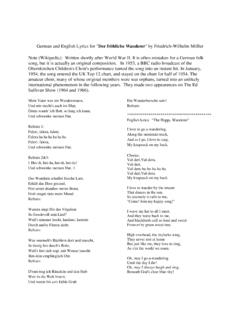 German and English Lyrics for "Der fröhliche Wanderer" by Friedrich-Wilhelm Möller Note (Wikipedia): Written shortly after World War II. It is often mistaken for a German folk song, but it is actually an original composition. 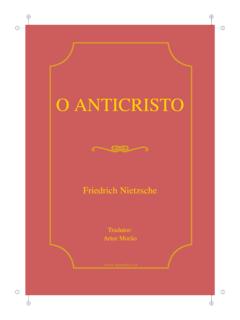 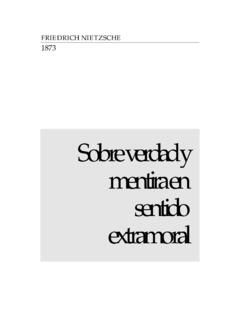