2 This enables the award decision to be set aside by a court where an aggrieved bidder has been prejudiced by a breach of the rules, notwithstanding the possibility of damages being awarded after contract conclusion. In the second case, the Court confirmed that a Mandatory Standstill Period was needed. To comply with the ECJ judgments, and following detailed negotiations with the European Commission, the Mandatory 10-day Standstill requirement was incorporated into the procurement Regulations 3 (implementing the revised EU. procurement Directives), which came into force on 31 January 2006. In drafting these Regulations, we have taken account of comments made during the consultation process. Further clarification on issues raised in the consultation, including additional information requested on specific areas, can be found at Annex A.

3 Since the original guidance note was produced in January 2006, the European Commission has commented on the guidance, particularly in the context of a revised Remedies Directive, which has now been adopted. In due course, we will need to implement the new Directive, which will be done by changes to our Regulations following consultation. In the meantime, we have updated this guidance, to reflect discussions with the Commission. 2. Scope of guidance This guidance is specifically aimed at contracts within the full scope of the public procurement Directives and is therefore not intended to cover below threshold procurement, nor other procurements not fully covered by the public procurement Directives. However, it should be noted that, in cases of below- threshold procurements and of service concession contracts, where the full scope of the EU Directives do not apply, aggrieved tenderers are of course entitled to effective judicial protection of the rights they derive from the community legal order.

4 [Although not specifically covered by the Regulations as they stand, a 10-day Standstill Period should be applied to works concessions contracts as well]. 1. Case C81/98 Alcatel Austria and Others -v- Bundesministerium f r Wissenschaft und Verkehr 2. C212/02 Commission v Austria 3. Please see: Page 2 of 7. 3. Requirements of the Mandatory Standstill provision Public Contracts Regulations 2006, 32(1)-32(3); Utilities Contracts Regulations 33(1)-33(3). Contracting authorities must inform any economic operator ( supplier, contractor or service provider) that has submitted an offer, has applied to be amongst those selected to tender for or negotiate the contract, or any economic operator who has applied to be party to a framework agreement, of its decision in relation to: the award of the contract; or the conclusion of a framework agreement.

8 7. Dynamic Purchasing Systems For Dynamic Purchasing Systems (DPS), the Standstill Period will not apply when economic operators apply to join the system as nothing is being awarded - only indicative bids are provided. But it will apply at the call off stage, when contracts are being awarded within the DPS. 8. E-auctions It is necessary to have a 10-day Standstill Period before entering a contract after a stand-alone e-auction is closed ( an e-auction which is run outside of a framework agreement) or at the end of an e-auction run within a Dynamic Purchasing System. E-auctions held within framework agreements are for specific call offs and so they do not need a Standstill Period . For e-auctions undertaken outside the auspices of a framework agreement, the standard terms and conditions may need to be altered to ensure that the contract is not formed at the same time as the final bid is accepted to ensure compliance with the Regulations.

9 Page 4 of 7. ANNEX A - General points arising from the consultation (For ease of reference, the term provider has been used throughout this response to refer to contractors, service providers, and suppliers). OGC received some 40 responses on the content and structure of the planned amendments to the Regulations from a range of organisations (including public sector and utilities), business groups, specialist legal advisers and other specialists. A number of issues raised by consultees, essentially to provide more logic and clarity on the functioning of these Standstill rules, have been reflected in the new Regulations. This section provides further guidance on specific areas as requested by consultees. Method of communication of award decision Public Contracts Regulations 2006, 32(1); Utilities Contracts Regulations 2006, 33(1).

10 Several respondents queried why it was necessary to communicate the award decision (which must be sent to any providers involved at any stage of the procurement) by post if it had already been sent by fax or email. This point has now been clarified in the new Regulations. Information must be given to contractors in writing before awarding the contract, and must be by the quickest communication method practicable, which may include fax or email. This means that where notice of award has been given by fax or email, there is no additional requirement to give notification by post. However, where it is not practicable to give notice by fax or email, then the quickest alternative means should be used. What is practicable will depend on the circumstances but could include first class post, hand delivery or courier delivery. 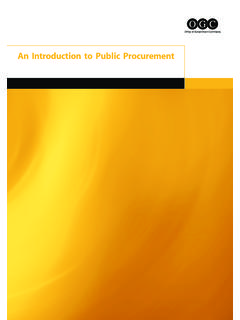 An Introduction to Public Procurement - The …

Fig. 1: Why Procurement Matters 3. Strategic context of procurement The starting points for government’s activities are policy outcomes.These are the desired ‘deliverables’ – 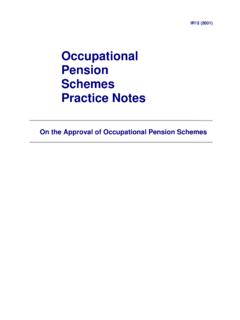 Stakeholder pension schemes are a new type of low-cost personal pension scheme, which may accept contributions from 6 April 2001. Chapter IV Part XIV ICTA 1988 has been amended to give

A review of corporate governance in UK banks and … 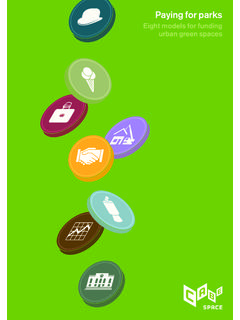 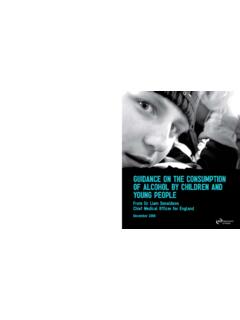 Guidance on the consumption of Alcohol by … 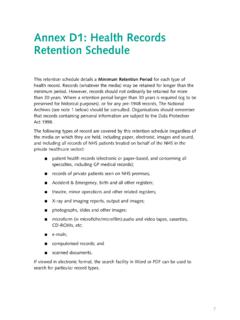 annex D1: Health Records Retention Schedule This retention schedule details a Minimum Retention Period for each type of health record. Records (whatever the media) may be retained for longer than the 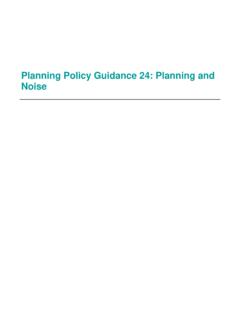 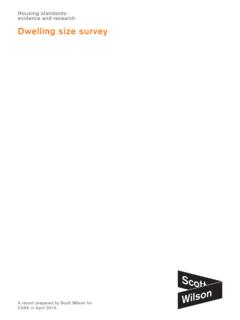 Tensioning of a conveyor belt The running …

Tensioning of a conveyor belt To drive a conveyor belt without slippage and to track it in a proper way, a certain belt tension is necessary. The tension applied has to …

Belt, Conveyor, Of a conveyor belt 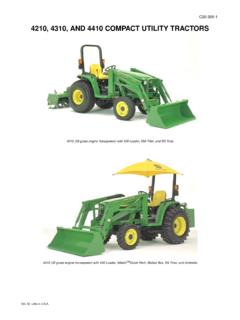 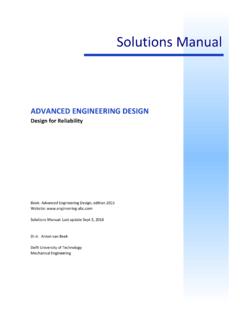 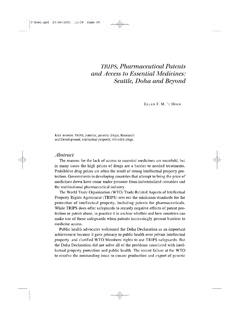