111. M. Phenomenon Keirsey and Bates's Please Understand Me, first published in 1978, sold nearly 2 million copies in its first 20 years, becoming a perennial best seller ~ll ov~r ~he world. Advertised only by word of mouth, the book became a favo~te tralmng and counseling guide in many institutions-government, church, colleges across the nation adopted it as an auxiliary text in a dozen dIfferent departments. Why? Perhaps it was the user-friendly way that Please Understand Me helped people find their personality style.

1 111. M. Phenomenon Keirsey and Bates's Please Understand Me, first published in 1978, sold nearly 2 million copies in its first 20 years, becoming a perennial best seller ~ll ov~r ~he world. Advertised only by word of mouth, the book became a favo~te tralmng and counseling guide in many institutions-government, church, colleges across the nation adopted it as an auxiliary text in a dozen dIfferent departments. Why? Perhaps it was the user-friendly way that Please Understand Me helped people find their personality style.

2 Perhaps it was the simple accuracy of Keirsey's portraits of temperament and character types. Or perhaps it was the book's essential messag~: that members of families and institutions are OK, even though they are fundamentally different from each other, and that they would all do well to appreciate their differences and give up trying to change others into copies of themselves. Now: P"IS' IllIIrstalllll H For the past twenty years Professor Keirsey has continued to investigate personality differences-to refine his theory of the four temperaments and to define the facets of character that distinguish one from another.

3 His findings form the basis of Please Understand Me II, an updated and greatly expanded edition of the book, far more comprehensive and coherent than the original, and yet with much of the same easy accessibility. One major addition is Keirsey's view of how the temperaments differ in the intelligent roles they are most likely to develop. Each of us, he says, has four kinds of intelligence-tactical, logistical, diplomatic, strategic-though one of the four interests us far more than the others, and thus gets far more practice than the rest.

4 Like four suits in a hand of cards, we each have a long suit and a short suit in what interests us and what we do well, and fortunate indeed are those whose work matches their skills. As in the original book, Please Understand Me II begins with The Keirsey Temperament Soner, the best selling personality inventory in the world, and the most popular on the Internet. But also included is The Keirsey FourTypes Soner, a new short questionnaire that identifies one's basic temperament and then ranks one's second, third, and fourth choices.

5 Share this new sorter with friends and family, and get set for a lively and fascinating discussion of personal styles. A Prometheus Nemesis Books ~ Box 2748, Del Mar, CA 92014 -Dr. Stephen Montgomery, editor ISBN 1-885705-02-6 51595 9 781885 705020 " Please Understand Me II Temperament Character Intelligence David Keirsey \ .---A '-JIIIII Prometheus Nemesis Book Company 1998 All rights reserved under the International and Pan-American Copyright Conventions. No part of this book may be reproduced in any form or by any means, electronic or mechanical, including photocopying, without permission in writing from the publisher.

6 All enquiries should be addressed to the publisher. Published in the United States by Prometheus Nemesis Book Company, Post Office Box 2748, Del Mar, CA 92014. Printed in the United States of America First Edition ISBN 1-885705-02-6 Foreword "The point of this book," writes myoId friend David Keirsey, "is that people differ from each other, and that no amount of getting after them is going to change them." The point is also, David might have added, that the important differences between us are our natural birthright, arising in just a few distinctive patterns.

7 Recognizing these patterns can vastly enrich our sense of who we are, of who others are, and of how much we can learn from one another about the problems of life. No person that 1 know of has studied temperament in action more persistently and more brilliantly than Keirsey, and no one is in a better position to speak to us about it. Keirsey has been "people watching" for almost fifty years, and his interest in temperament as an organizing principle stretches back almost as far. If Please Understand Me was a valuable report on his progress to that time (1978), Please Understand Me II serves to present a report on what he has worked out in the interim twenty years, and also the valuable addition of his ideas about the relationship of temper-ament to intelligence.

8 1 have known David for almost thirty years now. During those years 1 have had the pleasure of teaching and writing and learning with him, and the even greater pleasure of arguing with him. Our time together has been filled with logical discourse and theoretical speculation, and, at the same time, good, old-fashioned hair-splitting debate (including the use of devious debate tactics and other trickery to see if we could catch the other napping). We are both Rationals, and as you read this book you will understand why we Rationals treasure collecting various skills, exercising ourselves with logical investigation, but also finding delight in argumentation, logical trickery, and (I confess) terrible joke~as long as they are clever plays on words.

9 You will also see, by the way, why non-Rationals will-each tem-perament for its own reason~find what is so rewarding for us Rationals to be intolerable! What 1 find remarkable about Keirsey's empirical investigations is which of the many problems in psychology he has chosen to investi-gate-intelligence, madness, personality-each a very complex problem, and each with a checkered history. And 1 find his treatment of each unique. His theory of intelligence is like no other, nor is his theory of madness, nor is his theory of personality.

10 Each is unique, true, but far more important, each is useful to practitioners, something that cannot be said, at any rate with much conviction, of any other extant theory of intelligence, or madness, or personality. From David's study of temperament 1 have learned that the great personal differences between me and those around me were not an indication that there was something wrong with me-or with them. 1 have learned that the apparent deficiencies in a person's characteristic ways of dealing with the world are offset by natural strengths in different areas. 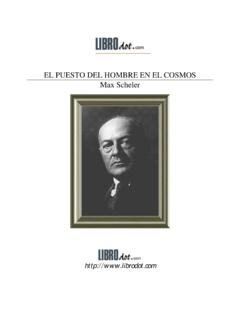 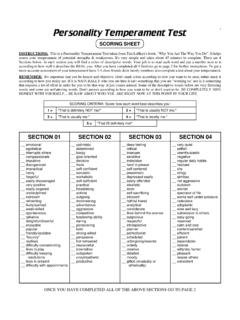 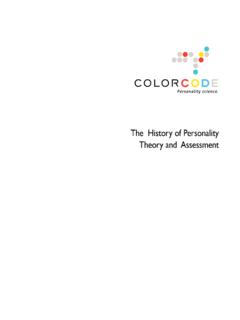 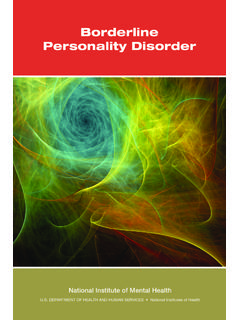 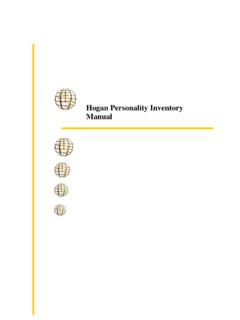 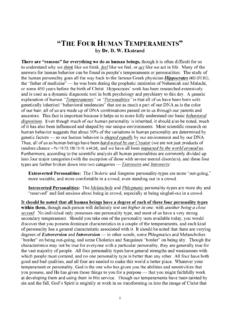 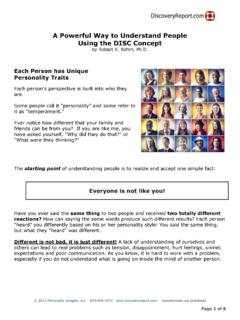 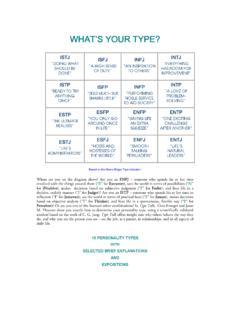