2 2. ELIGIBILITY AND ENTRY. Entries shall be lodged in accordance with NoR Clause 3. All competitors shall complete registration with the Organising Authority. All competitors shall be current financial members of a district of the ILCA and of a yacht or Sailing club affiliated with a National Authority. Eligibility for age group divisions shall be the competitor's age on 22 October 2016. 3. NOTICES TO COMPETITORS. Notices to Competitors will be posted on the official Regatta Notice Board located on the 1st floor of South Lake Macquarie Amateur Sailing Club (SLMASC).

6 The Laser fleet flag will be a yellow flag with a emblem. 9. RACING AREA. The racing area will be the waters of south Lake Macquarie in the vicinity of SLMASC. 10. COURSES. See Attachment A. 11. MARKS. Marks 1, 4 and 5 will be yellow inflatable cylinders with a blue band. Mark 1A will be an white inflatable buoy. Marks 2 and 3 will be yellow cylinders with BHP emblems. The Start Mark will be a yellow column buoy. The Finish Mark will be pole mark with a blue flag. 12. THE START. The starting order for Race 1 will be the Laser fleet (if sailed separately), followed by the Laser Radial fleet, and followed by the Laser Standard fleet.

7 This may be amended for subsequent races by the Race Officer. Succeeding fleets may be started any time after the preceding fleet. The starting line will be between the flag mast displaying an orange flag on the race committee boat at the starboard end and the port end Start Mark. Boats who's Warning Signal has not been made shall avoid the starting area and all boats who's Warning Signal has been made. A boat starting later than four minutes after her starting signal will be scored Did Not Start . This amends rule 2016-17 NSW & ACT Laser Coast Championship Sailing Instructions Page 2.

9 Use of engines by a race committee boat to hold position shall not be an improper action of the race committee. Any effects will not be grounds for granting redress. This alters Rule (b) and 62. 16. RETIREMENT. A competitor who retires from a race, either before or after finishing, shall: a. notify the Race Committee aboard the race committee boat; and b. sign off before the end of Protest Time. 17. TIME LIMIT. The time limit for the first boat to complete the course and finish correctly in each fleet will be 90 minutes. Boats failing to finish within 20 minutes after the first boat of the same fleet sails the course and finishes will be scored Did Not Finish without a hearing.

10 This changes Rules 35, A4 and A5. If no boat has rounded the first mark within 30 minutes from the start the race will be abandoned. 18. ARBITRATION. An arbitration hearing may be conducted for protests lodged in accordance with rule 61. and Instruction 19, which allege an infringement of a rule of Part 2 or Part 4 or Rule 31. Such hearings will be held subsequent to the protest being lodged and prior to the protest hearing. The arbitrator will decide the time and place of the arbitration hearing and such advice may be given verbally. 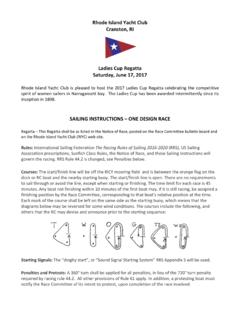 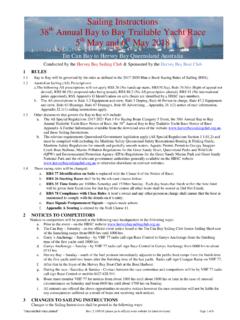 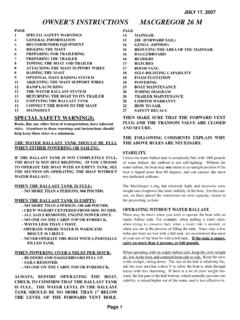 GACship Quick Guide for Port Agents: Page 1 of 13 Introduction GACship is a web-enabled business application that automates the operational and financial processes of the GAC Global Hub Services. 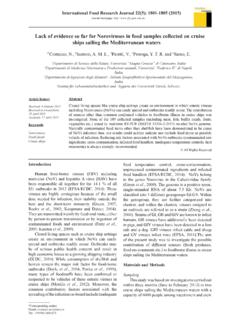 Lack of evidence so far for Noroviruses in food … 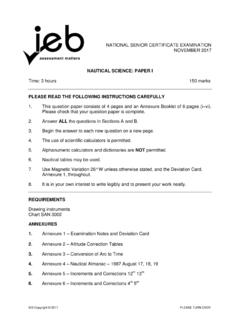 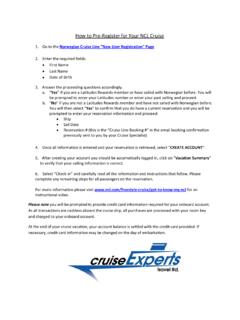 How to Pre‐Register for Your NCL Cruise

How to Pre‐Register for Your NCL Cruise . 1. Go to the . Norwegian Cruise Line "New User Registration" Page. 2. Enter the required fields: • First Name

Your, Cruises, Registers, To pre register for your ncl cruise 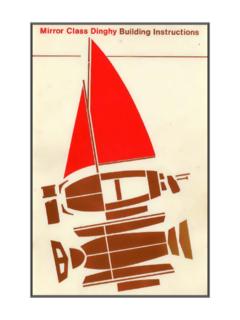