5 Control materials, labor, and construction. Thus, this Specification covers joints; Masonry ; materials handling; mortars (material and placement);. minimum construction requirements for Masonry in Structures . Included quality assurance and quality control; reinforcing steel; specifications; ties;. are quality assurance requirements for materials; the placing, bonding, tests; tolerances. and anchoring of Masonry ; and the placement of grout and of 1. reinforcement. This Specification is meant to be modified and referenced Regular members fully participate in Committee activities, including responding to in the Project Manual. correspondence and voting.

6 2. Associate members monitor Committee activities, but do not have voting privileges. Adopted as a standard of the American Concrete Institute (February 11, 2002), the November, 1988, the American Society of Civil Engineers in August, 1989, and Structural Engineering Institute of the American Society of Civil Engineers The Masonry Society in July, 1992. September 28, 2001, and The Masonry Society (February 15, 2002) to supersede the 1999 edition in accordance with each organization's standardization procedures. SI equivalents shown in this document are calculated conversions. Equations are The standard was originally adopted by the American Concrete Institute in based on Customary (inch-pound) Units.

7 S-2 MANUAL OF CONCRETE PRACTICE. FOREWORD. F1. This foreword is included for explanatory Construction Specifications Institute, as adapted by ACI. purposes only; it does not form a part of Specification The language is generally imperative and terse. ACI 6/TMS 602. F4. Checklists are included as a preface to, but not F2. Specification ACI 6/TMS 602 is a forming a part of, Specification ACI 6/TMS. reference standard which the architect/ engineer may cite 602. The purpose of these Checklists is to assist the in the contract documents for any project, together with architect/engineer in properly choosing and specifying supplementary requirements for the specific project.

9 (ACI 6/TMS 602)," published by The P2. Building codes (of which this standard is a part Masonry Society, Boulder, Colorado; the American by reference) set minimum requirements necessary to Concrete Institute, Farmington Hills, Michigan; and the protect the public. Project specifications often stipulate American Society of Civil Engineers, Reston, Virginia, requirements more restrictive than the minimum. except as modified by the requirements of these contract Adjustments to the needs of a particular project are documents. intended to be made by the architect/engineer by P5. The Checklists which follow are addressed to reviewing each of the items in the Checklists and then each item of this Specification where the including the architect/engineer's decision on each item architect/engineer must or may make a choice of as a mandatory requirement in the project specifications.

10 Alternatives; may add provisions if not indicated; or may P3. These mandatory requirements should designate take exceptions. The Checklists consist of two columns;. the specific qualities, procedures, materials, and the first identifies the sections, parts, and articles of the performance criteria for which alternatives are permitted Specification , and the second column contains notes to or for which provisions were not made in this the architect/engineer to indicate the type of action Specification . Exceptions to this Specification should be required by the architect/engineer. made in the project specifications, if required. Specification FOR Masonry Structures S-3. 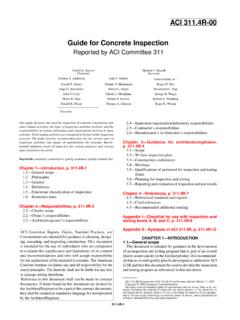 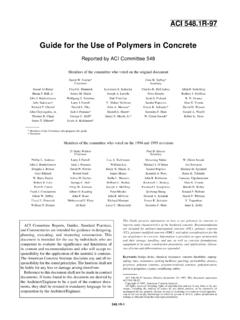 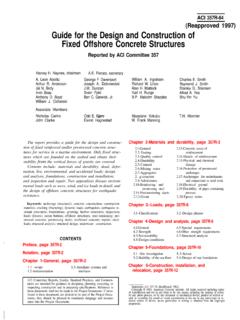 357R-84 Guide for the Design and Construction of … 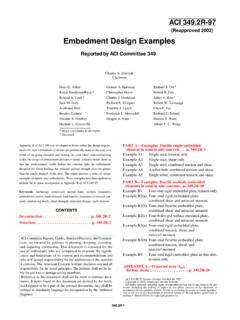 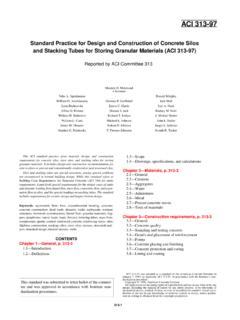 ACI 313-97 was adopted as a standard of the American Concrete Institute on January 7, 1997, to supersede ACI 313-91, in accordance with the Institute’s stan-

Design, Practices, Practice for design and

352R-02 Recommendations for Design of Beam … 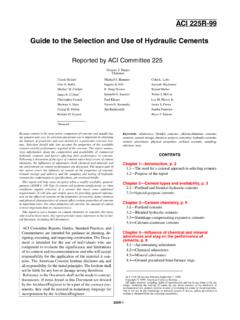 GUIDE TO THE SELECTION AND USE OF HYDRAULIC CEMENTS 225R-3 than its characteristics. The report is not a treatise on cement chemistry or concrete; for those who need to know more, 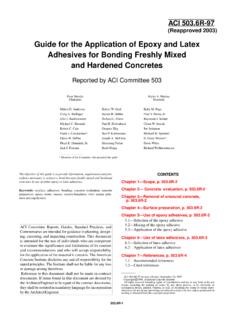 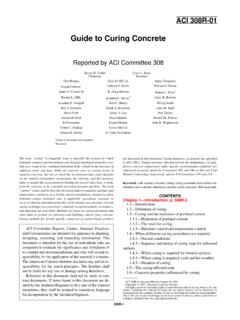 GUIDE TO CURING CONCRETE 308R-3 and the interparticle porosity decreases. Figure 1.1 shows particles of unhydrated portland cement observed through a 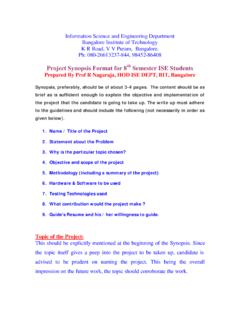 Objective and Scope: This should give a clear picture of the project. Objective should be clearly specified. What the project ends up to and in what way this is going to help 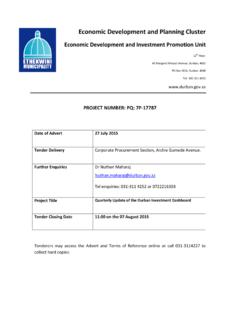 4 8. Confidentiality This serves to confirm that the information disclosed to the service provider shall not at any time during 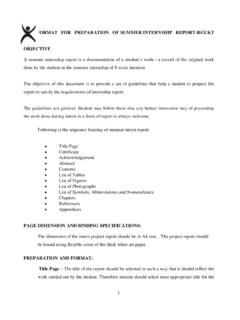 FORMAT FOR PREPARATION OF SUMMER … 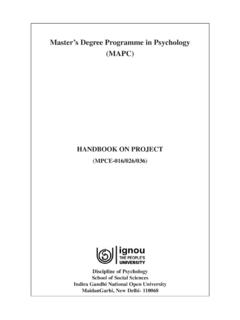 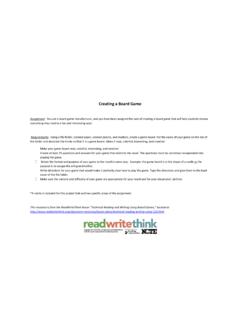 Creating a Board Game - readwritethink.org

Rubric: Creating a Board Game 10 points 8 points 6 points 4 points 2 points Design & Creativity Everything is neatly created and directions were followed