2 David Holsberry, Attorney, for International Association of firefighters , Local 55, Davis, Cowell & Bowe Mary Ellyn Gormley, Assistant County Counsel, for Alameda County Fire Department Judge / Administrative Officer GINOZA. Ruling In a proposed decision, PERB' s ALJ decided that a county fire department violated MMBA provisions by failing to provide necessary and relevant information requested by the union. The requested information consisted of an investigator' s report concerning allegations made in a certain grievance. Where the union was serving as the grievant' s designated representative for the grievance, the ALJ reasoned, the union maintained a legitimate interest in viewing the report for purposes of assessing its option to arbitrate the grievance.

3 Fire department must provide union with copy of investigator' s report Meaning The ALJ observed that an exclusive representative is entitled to all information that is necessary and relevant to the discharge of its duty of representation. Information sought for the purpose of processing grievances, including the arbitration step, is necessary and relevant, the ALJ explained. Case Summary The union brought an unfair practice charge against the employer-county fire department. It contended that the employer violated MMBA provisions by refusing to provide it with a copy of an investigator' s report concerning the allegations made in a certain grievance.

4 PERB' s ALJ issued a proposed decision regarding the charge. The ALJ observed that the union served as the grievant' s designated representative for the grievance through and including arbitration. The union maintained a legitimate interest in the report for purposes of assessing its option to pursue the grievance to arbitration, the ALJ reasoned. The ALJ decided that the employer violated MMBA Section 3505 by failing to provide necessary and 2017 Thomson Reuters. No claim to original Government Works. 1. International Association of firefighters , Local 55, , 41 PERC 69 (2016). relevant information requested by the union.

5 The ALJ issued a cease and desist order. The ALJ directed the employer to provide a copy of the investigator' s report to the union, except to the extent accommodation was appropriate. Full Text Proposed Decision Before Donn Ginoza, Administrative Law Judge. Procedural History International Association of firefighters , Local 55 (IAFF) initiated this action by filing an unfair practice charge against the Alameda County Fire Department (Department) under the Meyers-Milias-Brown Act (MMBA or Act) 1 on November 4, 2014. On January 15, 2016, the Office of the General Counsel of the Public Employment Relations Board (PERB or Board) issued a complaint alleging that the Department refused to provide a copy of an investigative report concerning allegations made by a grievant.

6 This conduct is alleged to violate sections 3503, 3505, 3506, and of the Act and PERB Regulation 32603(a), (b), and (c). 2. On February 17, 2016, an informal settlement conference was held, but the matter was not resolved. On February 19, 2016, the Department filed its answer to the complaint denying the material allegations and raising a number of affirmative defenses. On June 14, 2016, a formal hearing was conducted in Oakland. On August 23, 2016, the matter was submitted for decision with the filing of post-hearing briefs. Findings of Fact IAFF is an employee organization within the meaning of section 3501(a) and an exclusive representative of a bargaining unit of public employees within the meaning of PERB Regulation 32016(b).

7 The Department is a public agency within the meaning of section 3501(c). IAFF represents a bargaining unit of battalion chiefs, assistant chiefs, the Fire Marshal, Deputy Fire Marshals, and the Emergency Medical Services Director. IAFF and the Department were parties to a memorandum of understanding (MOU) for a term of January 1, 2008 through June 30, 2011. In 2010, the MOU was extended through June 30, 2015. The MOU as extended contained a no-discrimination clause at section 2(A), which stated: No persons employed by the Alameda County Fire Department shall be appointed, reduced, or removed or in any way favored or discriminated against because of political or religious opinions or affiliations, or because of race or nation origin and, to the extended prohibited by law, no person shall be discriminated against because of age, sex, or physical disability.

8 The grievance procedure, at section 18(A) defines a grievance as: A grievance is defined as an allegation by an employee or group of employees that the Department has failed to provide a condition of employment which is established by written Department rules or by this Memorandum of Understanding, provided that the enjoyment of such right is not made subject to the discretion of the Department and, provided, 2017 Thomson Reuters. No claim to original Government Works. 2. International Association of firefighters , Local 55, , 41 PERC 69 (2016). further, that the condition of employment which is the subject matter of the grievance is a matter within the scope of representation as defined in California Government code Section 3504.

9 The grievance procedure provides for five steps culminating in a determination by the department head, who in this case was Fire Chief David Rocha. Thereafter, the MOU provides for binding arbitration and allows the grievant to select IAFF representation. Battalion Chief Stephanie Radecke is a second-line supervisor over fire suppression firefighters . She is responsible for six to eight engine companies with captains being her direct reports. On January 31, 2014, Radecke filed a grievance on the Department' s grievance form alleging violations of the MOU and the Department' s Rules and Regulations, claiming that her supervisor, Division Chief Dan Benfield, and his wife Captain Amanda Benfield (a subordinate of Radecke).

10 Acted in concert to retaliate against [her] for a past complaint, to harass, discriminate and utilize disparate treatment towards [her]. Radecke cited section 18(A) of the MOU and Rules and Regulations section 1206 (duty for complete and timely reports) and section 1208 (avoidance of conflict of authority) against both respondents, and additional rule violations separately as to each of them. Radecke named IAFF as her representative. A meeting to resolve the grievance was held on February 24, 2014, with Rocha representing the Department. IAFF. Executive Board Member Michael Blair attended the meeting with Radecke and served as her representative. 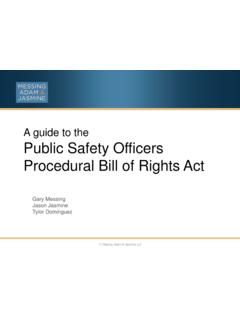 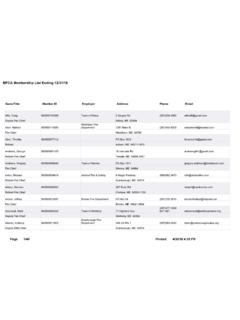 The Alameda County EMS system responds to approximately 160,000 calls annually for medical emergencies. Generally a fire department unit and a Paramedics Plus ambulance responds to 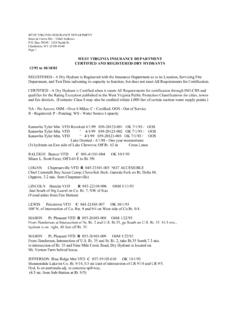 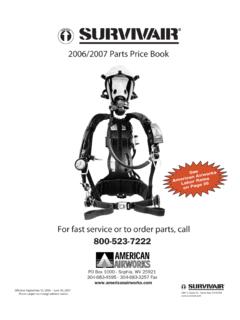 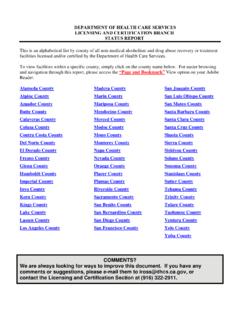 State of California, Department of Health Care Services Licensed Residential Facilities and/or Certified Alcohol and Drug Programs As of 2/6/2015