A comparison of GB Explosives Transport …

2 Dr Tom Smith Davas Limited 8 Aragon Place Kimbolton Huntingdon Cambs PE28 0JD. United Kingdom GB dangerous goods Transport regulations are set to be replaced by a single regulation adopting the European Agreement concerning the International Carriage of Dangerous Goods by Road (ADR) to be entitled the Carriage of Dangerous Goods by Road and Rail regulations (CDGRR). This paper compares the existing regulations for the GB Explosives sector with the draft text of ADR 2001 in order to identify areas where differences occur and to highlight where there will be an impact on GB industry. This report and the work it describes were funded by the Health and Safety Executive (HSE). Its contents, including any opinions and/or conclusions expressed, are those of the author alone and do not necessarily reflect HSE policy.

4 11. ACKNOWLEDGEMENTS .. 36. 2. 1. INTRODUCTION. This report examines the changes envisaged from the adoption of ADR 2001 into domestic legislation following enactment of the proposed Carriage of Dangerous Goods by Road and Rail regulations (CDGRR). It is specifically concerned with the changes to explosive regulations . The comparison of GB regulations and ADR 2001 is made in tables in which each significant regulation or clause within the relevant GB regulation is cross indexed to the relevant section in ADR 2001 and comments and further notes given. Obvious discrepancies, omissions or extensions are identified and highlighted. 2. SUMMARY OF GB Explosives Transport . regulations . Since 1983, GB Explosives Transport legislation has followed the UN Recommendations on the Transport of Dangerous Goods (UN Orange Book) concerning classification of Explosives as presented for Transport (CLER), their packaging (PEC), and requirements during Transport itself (CER).

5 GB regulations are supported by Approved Code of Practice (ACoPs), Approved Documents, HSE Guidance papers and Industry/HSE guides. Where relevant these have been examined for consistency with ADR 2001. The majority of GB explosive Transport legislation is disapplied to Transport under the control of the armed forces, and although ADR is also disapplied to military Transport (Article 1 of the ADR framework agreement), MOD in the GB have indicated that they can adopt most ADR. provisions for both domestic and international journeys to the extent that they will be adopted by ADR and with certain exemptions available. Although the ADR agreement and the ADR. Framework Directive do not apply to the armed forces, the MOD policy is to comply. On 7 July 2000 the Secretary of State for Defence updated his policy statement on Health and Safety in MOD.

6 His policy is to comply with requirements of HSWA and subordinate legislation and only invoke any powers to disapply legislation on the grounds of national security when such action is absolutely essential for the maintenance of operations capability. CLER. The Classification and Labelling of Explosives regulations 1983 (CLER) adopt the UN. Recommendations on classification of Explosives , but crucially extend their application to keeping and supply . This is the first obvious area where the adoption of ADR 2001 into CDGRR and has already been the subject of discussions between HSE and industry. The Guide to the Classification and Labelling of Explosives regulations 1983 (HS(R)17) does not add any further constraints on classification over and above CLER and is of relevance only because of the timetable proposed at that time for further regulations (Appendix 1 of the Guide).

7 3. PEC. The Packaging of Explosives for Carriage regulations 1991 (PEC) also adopt the UN. Recommendations for the packaging requirements for Transport of Explosives in packages up to 400 Kg, and make provision for unpackaged articles over 400 Kg. CER. The Carriage of Explosives by Road regulations 1996 (CER) rely on items being correctly packaged and classified according to CLER and PEC, and detail the provisions in Transport required depending on UN Hazard Division and Compatibility Group (or by reference to a specific UN Number) and quantity. CER present the most deviations from the ADR 2001 text, especially where exemptions have been given in the GB for small quantities of specified Explosives . These are highlighted in the tables and expanded on in section 7. The Carriage of Dangerous Goods Explained (HSE162) attempts to present the requirements of the regulations in a mainly tabular form but does not extend on the provisions of the regulations themselves.

8 Information in the guide is referenced where appropriate in the notes accompanying the tabular comparison of CER and ADR 2001. AEVR. The Approved Requirements for the construction of vehicles intended for the carriage of Explosives by road (AEVR) give constructional requirements for Type II and Type III vehicles as described in ADR. CER SUITABILITY OF VEHICLES ACOP. This Approved Code of Practice relates to regulations 10 and 13 of CER. TDGSA. The Transport of Dangerous Goods (Safety Advisers) regulations 1999 (TDGSA) enact the Council directive 96/35/EC and as such in essence apply the Safety Advisor requirements of ADR. However there are a number of areas where the ADR 2001 text and TDGSA differ and these are described in the tables below. CDGDT. The Carriage of Dangerous Goods by Road (Driver Training) regulations 1996 (CDGDT) give details of vocational training certificates (VTCs) and permits persons holding ADR training certificates to have VTCs for the purposes of the regulations (Reg 3 (8).)

10 They do apply to substances whose subsidiary hazard is explosive . ACL. The Approved Carriage List (ACL) specifically excludes Explosives except where there is a subsidiary risk of explosion from the goods being transported. They are not considered further here. ARTM. The Approved Requirements and test methods for the classification and packaging of dangerous goods for carriage (ARTM) only apply to desensitised Explosives where the substance is subject to the provisions of CLER but are classified as flammable solids. They are not considered further here. CDG(A). The Carriage of Dangerous Goods (Amendment) regulations 1999 (CDG(A)) redefine Class 1 in CLER to align with the UN Recommendations, and modify certain clauses of CLER. These are addresses where relevant in the notes relating to the tabular comparison of CLER. 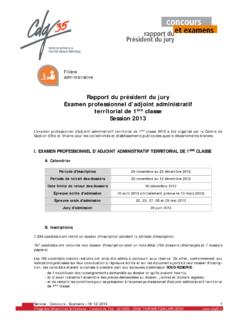 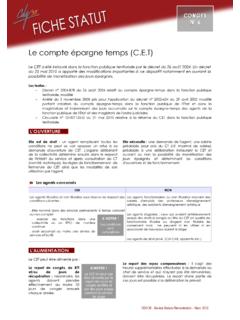 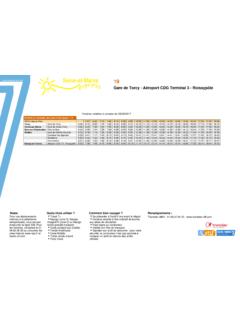 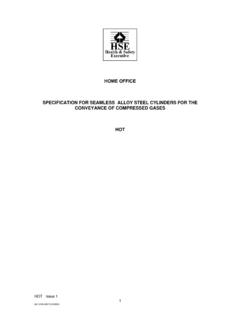