A COMPARISON OF KAPLAN-MEIER AND …

Bintu N. Sherif, M.S. University of Pittsburgh, 2007. Statistical techniques such as Kaplan-Meier estimate is commonly used and interpreted as the probability of failure in time-to-event data.

4 In absence of competing events, the 1 minus KAPLAN-MEIER approach yields identical estimates as the cumulative incidence function. The public health relevance of this paper is to help researchers understand that competing events affect the cumulative probability of cause-specific events. Researchers should use methods such as the cumulative incidence function to correctly estimate and compare the cause- specific cumulative probabilities. iv TABLE OF CONTENTS. 1. ESTIMATORS OF CUMULATIVE PROPOTION UNDER COMPETING 4. THE HAZARD FUNCTION ESTIMATE .. 4. kaplan meier 5. COMPETING RISK .. 7. CUMULATIVE INCIDENCE 10. BREAST CANCER DATA .. 11. BREAST CANCER 11. BREAST CANCER DATASET .. 11. METHODS.

6 Figure 4. 1-KM and CI estimates in the absence of competing 19. vii PREFACE. I would first and foremost like to thank my thesis advisor Dr. Jong-Hyeon Jeong, for all the help and guidance he has provided during the work on this thesis. He has not only assisted me with his excellent advice, but he also elevated my interest in survival analysis, introduced me to a new statistical software package and improved my comprehension of theoretical statistics. Second, I would like to thank my thesis committee members, Dr. Vincent Arena, Dr. Christine Ley and Dr. John Wilson. Thanks to Dr. Arena and Dr. Wilson for contributing greatly to my learning of biostatistics in my graduate study, and willingness to consult with me about problems encountered.

7 Thanks to Dr. Ley for helping me understand different aspects of community health science theories. I am also grateful to everyone at the department for adding some pleasure to the work. I. would especially like to thank Phyllis Fisher who always listened and provided encouraging words. Finally, I would like to thank my parents, Seku and Hawa, my sisters, Maryam, and Fatima, brother, Malik, as well as my friends Genevieve and Solomon for their unconditional love and support. I am blessed and proud to call them my family. viii INTRODUCTION. Statistical techniques such as KAPLAN-MEIER product limit estimate ( kaplan and meier 1958), which take into account censored data, are primarily used in the medical and biological sciences for estimating the probability of failure in time-to-event data survival data.

8 The term survival data is widely used to describe data involving time to the occurrence of an event. Events may be death, the appearance of a cancerous tumor, the development of some disease, recurrence of a disease, cessation of smoking, conception, and so forth. We have also seen survival analysis widely been used in the social sciences, where interest is on analyzing time to events such as job changes, marriage, birth of children and so forth. The engineering sciences have also contributed to the development of survival analysis which is called "reliability analysis" or "failure time analysis" in this field, since the main focus is in modeling the time it takes for machines or electronic components to break down.

9 The developments from these diverse fields have for the most part been consolidated into the field of "survival analysis". (Allison, 1984). In the past decades, applications of the statistical methods for survival data analysis have been extended beyond biomedical and reliability research to other fields, for example, felons' time to parole (criminology), length of newspaper or magazine subscription (marketing), workmen's compensation claims (insurance), health insurance practice, business and economics. The study of survival data has previously focused on predicting the probability of response, survival, or mean lifetime, and comparing the survival distributions of experimental 1. animals or of human patients.

10 In recent years, the identification of risk and/or prognostic factors related to response, survival, and the development of a disease has become equally important (Lee (1992) Ch. 1). The analysis of survival data can be complicated by issues of censoring. In biomedical data, censoring arises when an individual's life length is only partially known in a certain period of time. Types of censoring includes right censoring- where the event occurs after the follow-up time, left censoring- where the event time occurred before the observation time, or interval censoring, where observation is not continual, but occurs at discrete times. Only the times between which the event occurred is known. 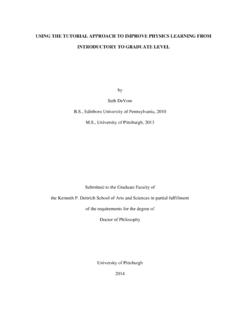 USING THE TUTORIAL APPROACH TO IMPROVE … 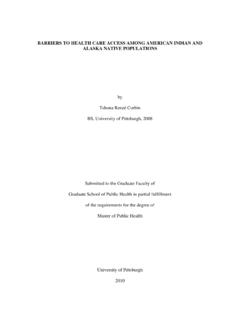 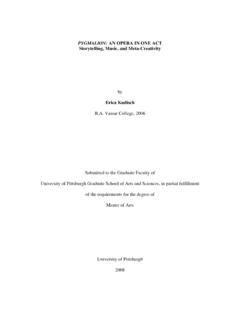 PYGMALION: AN OPERA IN ONE ACT Storytelling, Music, and ...

Storytelling, Music, and Meta-Creativity . Erica Kudisch, M.A. University of Pittsburgh, 2008 . Pygmalion is the second chamber opera I have written, but the largest and most ambitious work of mine to date that will be performed publicly. As such, I consider it a culmination of all I 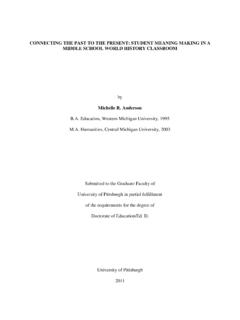 CONNECTING THE PAST TO THE PRESENT: STUDENT … 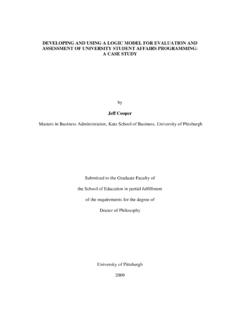 DEVELOPING AND USING A LOGIC MODEL FOR …

DEVELOPING AND USING A LOGIC MODEL FOR EVALUATION AND ASSESSMENT OF UNIVERSITY STUDENT AFFAIRS PROGRAMMING: A CASE STUDY . by . Jeff Cooper. Masters in Business Administration, Katz School of Business, University of Pittsburgh 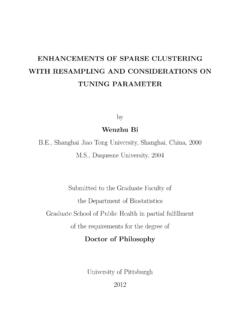 ENHANCEMENTS OF SPARSE CLUSTERING WITH …

OPTICAL AND ELECTRICAL PROPERTIES OF ORGANIC ...

iv OPTICAL AND ELECTRICAL PROPERTIES OF ORGANIC SEMICONDUCTORS: EXPERIMENT AND SIMULATION Xialing Chen, PhD University of Pittsburgh, 2015 This dissertation focuses on the charge transport of organic semiconductors, particularly in the 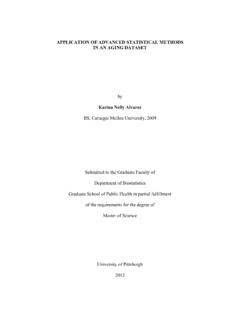 APPLICATION OF ADVANCED STATISTICAL METHODS IN AN …

The focus of this thesis was to explore the application of advanced statistical methods in the Ginkgo Evaluation of Memory (GEM) Study. GEMS enrolled 3,069 participants age 75 or 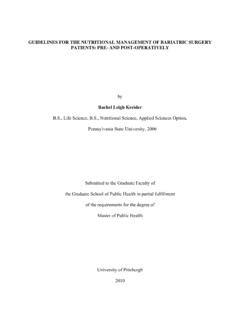 GUIDELINES FOR THE NUTRITIONAL MANAGEMENT OF …

The guidelines for the nutritional management of bariatric surgery are categorized by preoperative assessment/education, post- operative diet progression, supplement use and long-term follow-up.

Why Use a Kaplan-Meier Analysis? - Vanderbilt …

How Does a Kaplan-Meier Curve Work? • For each interval, survival probability is calculated as # pts surviving divided by #pts at risk. Pts who have 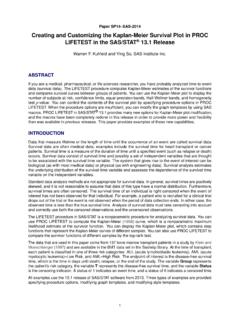 Creating and Customizing the Kaplan-Meier … 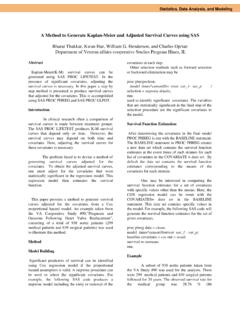 SUGI 23: A Method to Generate Kaplan-Meier and … 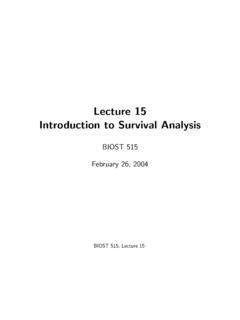 Association Between C-Reactive Protein and …

Advances in Peritoneal Dialysis , Vol. 21, 2005 An elevated level of C-reactive protein (CRP), which is a marker of inflammation, is a risk factor for mor- 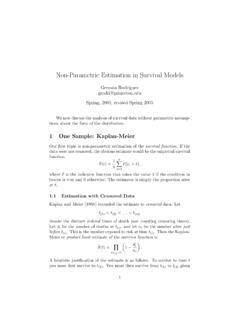 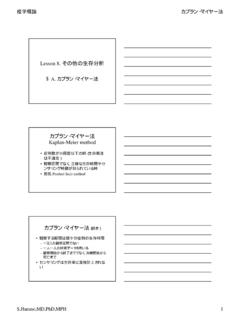