A Curriculum Framework for Religious Education in …

Review of Religious Education in England 3 Contents Member bodies of the RE Council October 2013 2 FOREWORD 5 INTRODUCTION6 RELIGIOUS EDUCATION: A NATIONAL CURRICULUM FRAMEWORK 9 Appendix: Expectations, progression and achievement in RE 26

6 In particular, it embodies respect for the law and the principles of freedom, responsibility and fairness. It demonstrates a commitment to raising expectations and standards of the RE received by all children and young people. All children need to acquire core knowledge and understanding of the beliefs and practices of the religions and worldviews which not only shape their history and culture but which guide their own development. The modern world needs young people who are sufficiently confident in their own beliefs and values that they can respect the Religious and cultural differences of others, and contribute to a cohesive and compassionate society.

7 RE's place on the Curriculum will be strong if its role and importance are communicated effectively and widely understood. RE in England compares favourably with equivalent curricula in high performing jurisdictions around the world, but this reputation can only be maintained with a rigorous model of RE. This RE Curriculum Framework and the RE Review of which it is part provides for such a model. It has the endorsement of a very wide range of professional organisations and bodies representing faiths and other worldviews. I hope the document will be useful to all those seeking to provide RE.

8 Of the highest quality for young people in our schools. Michael Gove Secretary of State for Education 5. Review of Religious Education in England INTRODUCTION. Every child and young person who goes to school is entitled to an experience of Religious Education (RE) that is both academically challenging and personally inspiring. To that end, the RE. Council of England and Wales (REC) undertook a review of the subject in England (referred to as the Review'). It has drawn as widely as possible on the expertise of the RE community to develop a benchmark Curriculum that promotes high quality learning and teaching in all schools in the coming years, and to map out issues for further development.

9 School structures are becoming increasingly diverse in England. It is important that within this diversity, schools' RE curricula give all young people the opportunity to gain an informed understanding of Religious beliefs and The REC began the Review early in 2012, as part of its wider strategic plan2 for developing the subject. This decision was supported by the then Minister of State for Schools, Nick Gibb MP, who described the REC as well placed' to do so in a letter to John Keast, REC Chair, on the 25th January 2012. The REC is uniquely fitted for this task, with its wide membership, the range of views from both faith-based groups and Education professionals and its commitment to an inclusive approach to RE.

10 The main catalyst for the Review was the extensive review of the national Curriculum for schools in England, undertaken by the Department for Education (DfE) from January 2011 to July 2013. RE was not part of the DfE review as it is not one of the national Curriculum subjects. The REC. was clear that a review of RE in England was needed for reasons of equity with other subjects. Large changes to the Curriculum have implications for all subjects3, including RE. From September 2014, teachers with responsibility for RE in schools in England will be expected to plan lessons, assess pupil progress, and have their performance held to account, as other teachers do. 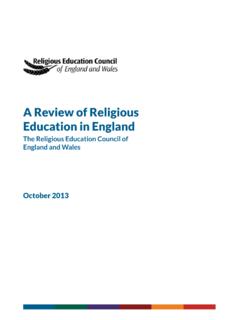 A Review of Religious Education in England 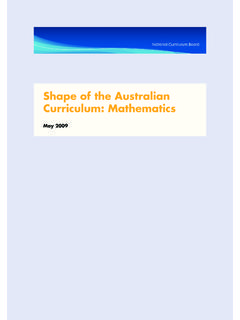 Shape of the Australian Curriculum: Mathematics 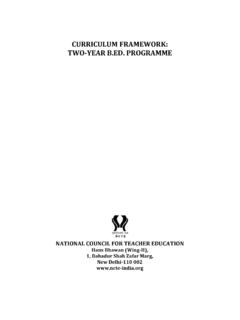 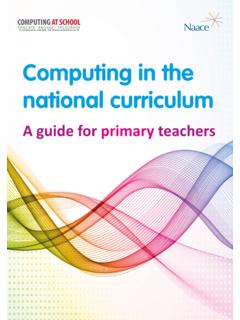 Computing in the national curriculum

Computing in the national curriculum A guide for primary teachers COMPUTING AT SCHOOL EDUCATE • ENGAGE • ENCOURAGE In collaboration with BCS, The Chartered Institute for IT 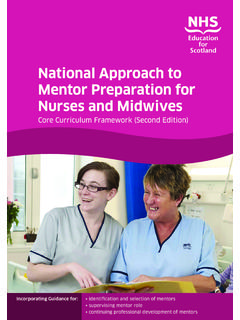 National Approach to Mentor Preparation for …

FOR USE IN PARISH AND YOUTH MINISTRY …

1 1. Introduction The following National Framework for Values Education in Australian Schools has been developed from the outcomes of the Values Education Study (2003) and widespread consultation on a Draft Framework. The Framework recognises the values education policies and programmes already in

NATIONAL CURRICULUM FOR THE EDUCATION OF …

Iapt national curriculum for PWP education 2 PWPs also provide information on common pharmacological treatments and support patients in decisions which optimise their use of such treatments. 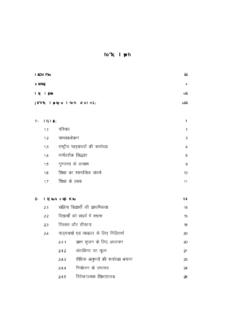