A Perspective of the Challenges Facing (Basic …

2 The paper will pay particular attention to how primary colleges recruit students, the nature of training offered, the deployment of the students, and the effects of the Challenges on the quality of education in Zambia. 2. Background The government is the main provider of education and training, even though privately owned schools, run by churches and, especially, community schools also play an important role. The Ministry of Education is the main provider of basic, high school and tertiary education. The country's 14 teacher colleges also fall under the responsibility of the Ministry of Education. Ten of the colleges train teachers for the basic school sector. The education system consists of nine years of basic education (grades 1-9), three years of high school (grades 10-12) and, after that, tertiary education. The system is currently in transition from seven years of primary education to nine years of basic education.

3 Some secondary schools still offer education at grades 8 and 9 in addition to three years of high school . The rationale behind this transition was that in a country where most secondary education was provided by boarding schools, it would be more feasible to meet the objective of nine years of basic education for all if each of these nine years was actually provided at local basic schools (World Bank, 2006). Zambia was a relatively rich country at independence in 1964. However, it was hit hard by the world economic crisis of the 1970s and its economy collapsed between 1975 and 1990. In the 1980s and 1990s, economic developments and a heavy debt burden forced the Government of 215 . Zambia to cut budgets for education. As a result, there was little growth in the education sector. Enrolment rates in basic education decreased even though the school -age population was growing fast. In the same period, Zambia experienced a sharp decline in the number of teachers.

4 The total number of teachers fell from 40,500 in 1997 to 35,000 in 1998 and 33,000 in 1999. Low enrolment and low quality demanded investment in schooling and the training of teachers, infrastructure and provision of education materials. At the end of the 1990s, the Government of Zambia implemented an ambitious plan, the Basic Education Sub-Sector Plan (BESSIP) for 1999 -2002 to improve access and quality of basic education. As a result of this investment there was a significant increase in enrolment of learners between 1999 and 2006. In the basic education sector the number of schools offering grade 1 - 9. increased from approximately 5,300 in the year 2000 to 8,195 in 2007. Over the same period the number of classrooms increased from 25,000 to 35,000. Under BESSIP, the Ministry of Education recruited and trained large numbers of new teachers using a new teacher training package called the Zambia teacher Education Programme (ZATEC).

5 The programme consisted of a one year in college one year in the field graduate'. As a result of using this programme the total number of teachers increased by 35%, from 37,000 in 2000 to 61,811 in 2008. The Zambia teacher Education Course (ZATEC) was set up in order to double the teacher output of the existing ten government primary teacher training colleges. One of the ways to accomplish this goal was by reducing the residential programme from two years to one. The second year being a practical year in which trainee teachers teach in schools under supervision. The total number increased from 1,850 graduates in 1998 to 3,815 in 2002. Approximately 4,000. to 5,000 trainee teachers graduate from colleges each year. The annual increase in the number of teachers employed is significantly lower due to high teacher attrition and budgetary restrictions. The total number of teachers in basic schools grew from 37,000 in 2000 to 50,000 in 2005.

6 The vast majority of these (68%) had a primary teacher certificate. In 2007 the number increased to 57,000. However, the growth in the number of teachers was insufficient to keep up with the growth of enrolment. After public service wages had been increased in April 2003, the Ministry of Education (MoE) was forced to impose a hiring freeze in 2003 and 2004 to avoid exceeding the wage bill limit set within the context of the Highly Indebted Poor countries (HIPC) debt relief. As a result, large numbers of new teachers who had just graduated from one of the teacher colleges in 2003. and 2004 became unemployed. By September 2004, the MoE merely employed 97% of the total number of teachers of September 2002. Moreover, a number of the teachers who had recently retired remained on the payroll because the Ministry of Finance was unable to pay their terminal benefits (World Bank, 2006, Annex 2, ). It was not until 2005, that the Ministry of Finance authorised the recruitment of 7,000 new teachers after the retirees had finally been removed from the payroll.

7 216 . 3. The Challenges There have been many Challenges Facing basic school teacher training in Zambia. These range from lack of legislation, recruitment procedures, teaching and training resources, clear curriculum, ICT, sufficient training periods, and deployment of graduates. These will now be presented. Lack of legislation on education provision The education sector is guided by an out dated Act of Parliament of 1966. There have been many developments and policy pronouncements which have been made by the Zambian government in the education sector as indicated in the background above since 1966 which are not grounded on any legislation. The Ministry of Education (2008:13). reported that it succeeded in facilitating the finalization of the Education Bill in 2008. which later was submitted to Parliament . The Bill was tabled to the Legislative Committee of Cabinet on 14th June, 2008. However, the consideration of the Bill by Cabinet has been delayed because of the provisions in the Bill for the devolution of basic education to Local Authorities, the subject which is still pending a decision by Cabinet through the approval of the national Decentralisation Plan.

9 A Bachelor of Education (Primary) Degree programme; and there are private-run colleges running certificate programmes. All the certificate courses are certified by the Examinations Council of Zambia while the Diploma programmes are certified by the University of Zambia. The institutions just like the programmes they run are not coordinated and their programmes do not reflect what basic schools practice. The Zambia teacher education Course (ZATEC). The introduction of the ZATEC may have solved one problem (deficit in the number of teachers) but it created many Challenges . ZATEC was a fast track programme which was not meant to last. Since it has, it has compromised quality in teacher training. With the introduction of ZATEC the concept of teaching student teachers in demonstration schools ended. In other words, the partnership between the colleges and Demonstration schools ceased to exist. Without these schools of teachers, training is done in a vacuum because colleges do not link what they teach to what is happening in schools.

10 In fact, it should also be a requirement for lecturers to periodically teach in the demonstration school . Recruitment and attitudes of student teachers Candidates are subjected to oral interviews which include questions of why one wants to be a teacher , his or her family background, where one would want to serve after graduating ( rural or urban) and what sporting activities the candidate is interested in. The interview is not graded and is not used as a basis for selection. Recruitment is based on results at the Grade twelve level. Earlier, three credits or better were the acceptable results for a candidate to be considered for training. However, there have been changes from the MoE requiring that the results for consideration should be five credits or better which should include English and Mathematics. Entry requirements are therefore high which is good because there is no specialization at the primary level. On paper, colleges get candidates who are capable of delivering quality education. 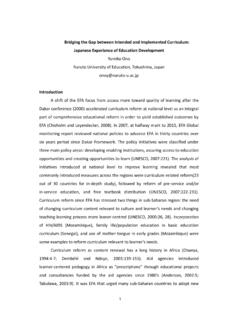 Bridging the Gap between Intended and … 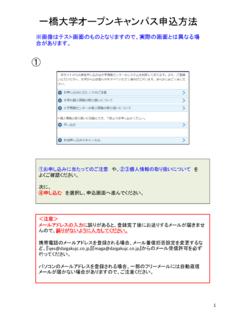 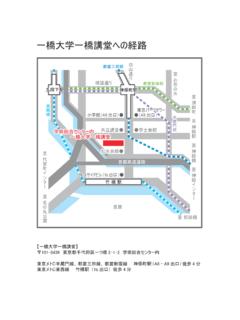 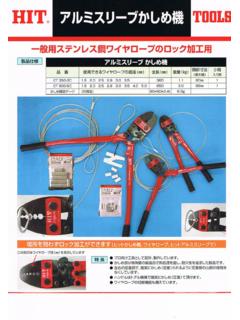 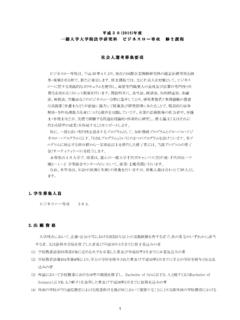 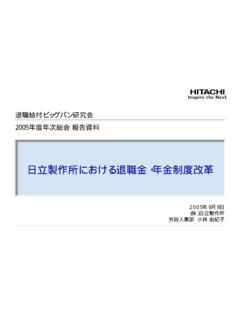 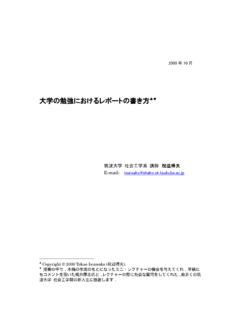 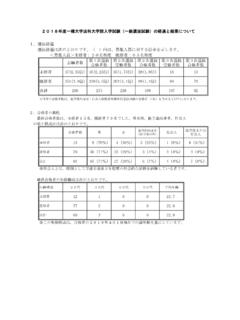 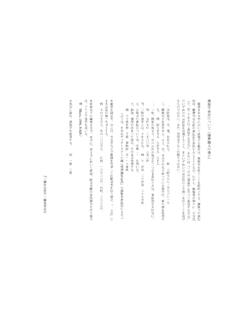