3 All SDG 14 targets were also covered, and most commitments related to more than one target. The most frequently addressed target was target (sustainable management and protection of marine and coastal ecosystems) followed by target was target (preventing and reducing marine pollution by 2025). A majority of the Voluntary commitments relating to target on marine pollution proposed to address issues such as plastics or litter in the marine environment. Other measures and actions included nutrient management through treatment of wastewater and addressing agricultural inputs such as fertilizers and manure through improved management actions; as well as addressing pollution from shipping. The commitments relating to target on sustainable management of marine and coastal ecosystems contained measures relating to ecosystem-based management, including integrated coastal management and marine spatial planning.

4 As well, the Large Marine Ecosystem (LME) approach, community-based marine managed areas, climate adaptation measures such as ecosystem-based adaptation and blue carbon were an important components of this targets. Target on addressing Ocean acidification received many commitments relating to scientific research and research collaborations, reductions in CO2 emissions through energy efficiency or use of renewables, building resilience against impacts of Ocean acidification and adaptation to more acidic Ocean conditions, activities related to coastal carbon sinks, including in particular blue carbon conservation, and activities related to mitigation and carbon sequestration. The commitments registered against target on sustainable fisheries contained measures and actions to improve fisheries management, including through implementing the ecosystem approach to fisheries, eliminate or reduce harmful practices and gear, improve compliance, monitoring and enforcement, create science-based fisheries management plans, reduce by-catch analysis OF Ocean Conference Voluntary COMMITMENTS 2017 and discards, and provide for eco-labeling, traceability and market-based instruments.

5 In addition, many commitments aim to combat IUU fishing, improve cooperation and available scientific information and expand marine protection to habitats. Target on conserving at least 10% of coastal and marine areas received commitments relating to area-based management, particularly different types of marine protected areas (MPAs) and marine managed areas, including community-managed marine areas, but also other measures such as marine spatial planning and integrated coastal management. In the context of this target, many entities pledged to substantially increase MPA coverage and improve management, capacity and funding for MPAs. Target on prohibiting certain forms of fisheries subsidies saw the fewest Voluntary commitments. The specific relevant activities in the Voluntary commitments relate to removal and reduction of harmful subsidies, either directly or through related activities as well as research and information sharing relating to subsidies.

6 Many of the commitments registered against this target did not directly aim to reduce subsidies. The commitments registered against target on increasing economic benefits to Small Island developing States (SIDS) and least developed countries (LDCs) addressed various aspects and sectors of an Ocean -based blue economy. These sectors included sustainable fisheries, tourism, aquaculture and mariculture, renewable energy, transport and marine biotechnology. Blue growth and transition to a blue economy were addressed by several commitments. Target on increasing scientific knowledge, capacity and technology transfer saw commitments covering a range of activities related to scientific and other research, developing capacity for research, training and professional development, data access and sharing and the transfer of marine technologies. The commitments relating to target on providing access for small-scale artisanal fishers to marine resources and markets covered issues such as community empowerment in management of marine resources, improving access to coastal fishing grounds, improving human and institutional capacity and transfer of fishing technologies.

7 Access to markets generally included actions such as improving traceablity, certification and ecolabelling as well as access to market-based instruments, and capacity building for fishing communities relating to these actions. Target on implementing international law as reflected in UNCLOS received commitments that included raising awareness about UNCLOS and related agreements for comprehensive Ocean governance, strengthening Ocean governance, for example through development of national and regional Ocean policies, capacity development for States to provide for more effective implementation of UNCLOS and related agreements, and development of necessary infrastructure and/or enforcement provisions to comply with UNCLOS and other instruments. In analyzing the Voluntary commitments geographically, it was found that overall, Voluntary commitments had good global coverage, spanning most of world s countries and almost all countries with access to the Ocean .

8 While many commitments aimed for local action, mapping the commitments geographically reveals an important network of international cooperation. The analysis found that the regions contributing the largest number of Voluntary commitments were Western Europe, Central America, North America and Oceania. Developed regions with high GDPs analysis OF Ocean Conference Voluntary COMMITMENTS 2017 were active in making commitments, but many of these commitments were aimed at activities within their own regions. United Nations entities provided commitments covering the largest number of countries. Global contributions, or contributions not targeting specific countries, were the most commonly received contributions. The timelines for target deliverables were also analyzed. While the target dates include 2020, 2025 and 2030, the timeframes for Voluntary commitments vary from prior to 2017 to 2030 and beyond.

10 Overall, the Voluntary commitments would contribute, when achieved, an additional to the global coverage of marine protected areas. The increase in protected areas will add to the MPAs present today, covering of the Ocean . This represents an important contribution to the achievement of target , and, together with the already proposed but unimplemented MPAs (about coverage according to the World Database on Protected Areas) would help reach the 10% objective with approximately attained by 2020. The amount of monetary resources committed is more difficult to calculate accurately, given the different methods of reporting on financial contributions by different VCs, the variety in the types of contributions, the different currencies used, and mistakes in data entry that are in the process of being rectified. Using the best currently available data, a total of 541 individual commitments include the provision of financial resources, with the total financing amounting to approximately billion US dollars. 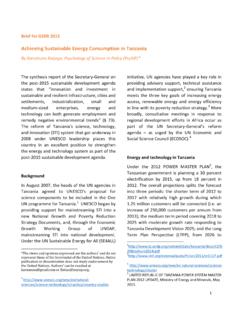 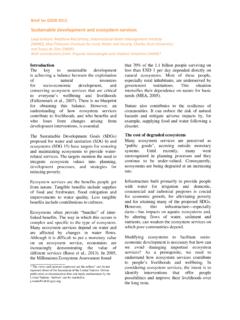 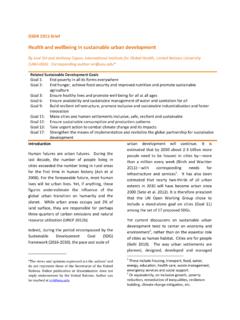 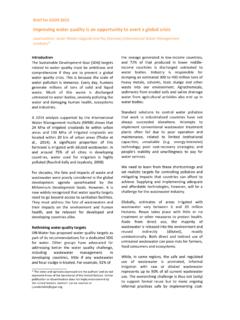 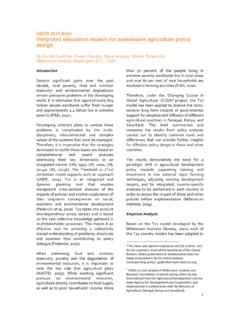 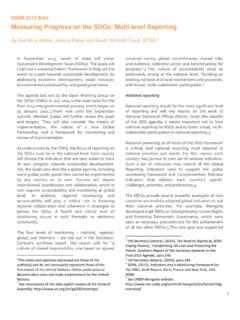 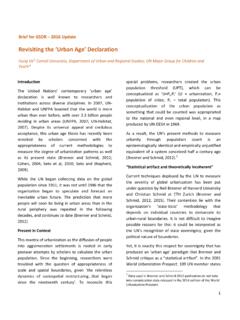 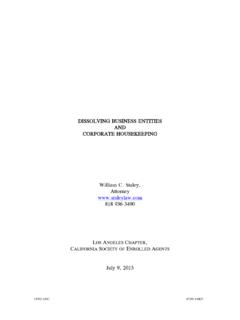 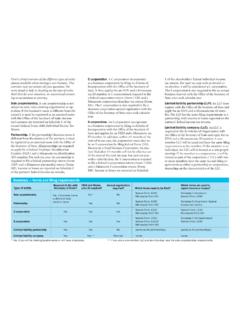 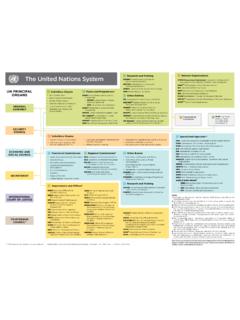 Bureau for International Narcotics and Law …

EUROPEAN COMMISSION Service for Foreign Policy Instruments This list is subject to the legal notice at http://ec.europa.eu/geninfo/legal_notices_en.htm EU restrictive measures in force (updated 7.7.2016) 2/114