And Then There Were None: One-Room Schools in …

And then There were none : One-Room Schools in Wayne County Judith Puckett Education in Wayne County has changed dramatically from its rudimentary beginnings as subscription and Sabbath Schools to the nearly 150 One-Room frame free Schools , then to consolidated districts. But the most formative early years of Wayne County were shaped by the little Schools placed where farming families could send their children by foot or horseback to a few hours of basic education in two or three sessions each year.

In the Cisne area, a new district developed by taking part of Antioch, Milner, Carthage, and Bedford districts to form the Cisne School district.

School, District, Were, Room, Then, Three, District school, None, And then there were none, Room schools in

1 And then There were none : One-Room Schools in Wayne County Judith Puckett Education in Wayne County has changed dramatically from its rudimentary beginnings as subscription and Sabbath Schools to the nearly 150 One-Room frame free Schools , then to consolidated districts. But the most formative early years of Wayne County were shaped by the little Schools placed where farming families could send their children by foot or horseback to a few hours of basic education in two or three sessions each year.

2 One of the few alternatives had been the subscription school system. It required each family to pay and board a teacher who taught until it was the next family's turn. This boarding round method, divided at the teacher's choosing, reaped uneven results. Those with bigger gardens and prettier daughters might well receive a better education. The first Sabbath school in Wayne County was in 1824 on John Borah's land in Jasper Township. These early versions of free Schools served settlers who were too poor or two scattered to support a teacher.

3 The Sabbath school was essentially a lengthy Sunday school session for all ages. The lessons were reading and spelling and were opened with prayer and song. By the mid 1800s the free school took hold, based on assessing a toll or tax, but not boarding. Teacher salaries became more uniform. The log Schools were gradually replaced by frame buildings. By 1900 the last log school , a skeletal symbol of dozens of first Schools in the county, was the old Rider Log cabin northwest of Fairfield. The earliest years had been better than nothing experience.

4 Betsy, daughter of Isaac Harris, the first settler to build a cabin in Wayne County, recalled her first school was taught by George Merritt without a single arithmetic or slate in the room . Studies were from the Testament and a spelling book. John Jones, son of another early settler, remembered a schoolhouse about 300 years from their house as early as 1823. Tom's Prairie school was built in 1822, George Wilson the first teacher. Schools in the Green Briar area, Tom's Prairie, and Bear Prairie were started quite early.

5 The schoolhouse in the Jasper Township Borah settlement began by 1824 in a log hut with a dirt floor and without a chimney, window, or door cover. A log was cut out of the side for light and teaching was offered only in the summer. George Wilson taught two terms There and also in the second Jasper area school near the pigeon roost on the Douglas place in 1825. No records confirm the earliest school , but There were possibly eight or more in the county before 1830. One report says an 1823 building, located about three miles northeast of Burnt Prairie near the Olive Branch school was the first.

6 Elizabeth Borah taught 16 students between the ages of 6 to 30. Other early Schools include Old Massilon school in the 1820s,Watson, a log structure built in the 1850s southwest of Cisne, Carthage,Selby, White Cloud (became the front of the Zenith store), Blue Point, Farmer's, Enterprise, Frame, Antioch, and Caudle school which stood on the spot of the Brush Creek log school built in 1842. The Morlan log school stood just off Frog Island near Wayne City. Others were Independence, Brush Prairie, Long Prairie and Middleton.

7 John Lappin, an alumni, remembered the first school in Geff was initially a home near the old B & O/Southwestern depot, then the warehouse for a few months, and then in a church because the new building wasn't ready by winter. The first real school was a two-story, four- room building, with one room reserved for the Masonic Lodge. In the Cisne area, Warren Crippen, whose grandmother taught at the Selby log school , once said that one of the first things settlers did was build the school . It was a community center for religious meetings, literary societies, debates, and spelling matches.

8 An early history records that before the mid 1800s, teachers were paid a pittance, were poorly prepared, transient. They taught a mix of rudiments in rough log cabins or barns with slab furniture and little equipment. Books were scarce and blackboards were painted planks. Fuel was provided in long poles that teacher and students cut into stove length. Moffit school , organized in 1866, had seats of undressed lumber and an old box stove. Willow Branch, originally a log house in 1856, had shelves built around the walls for children to stand and do their writing.

9 When the frame building was put up in 1871, the old log school was sold--for 85 cents. From the beginning, Schools were abandoned, improved, and new ones started as the population of the county increased and shifted. Schools often were named for a pioneer settler, patron, or event. Organ, Allison, Bovee, Wagner,Johnson, and Ward school were early settler names. Bear Prairie, near to Merriam, was so called because Haynes Potter killed a large black bear near the school site. The Pure Gold rural school was originally Number 9" until its first teacher, Clara Woodward, was handed a bright gilt key to the new building and exclaimed, it shines like pure gold and the name stuck.

10 A few early Schools disappeared through name changes. Briar Thicket school became Silver Glen. Dry Fork became New Harmony, Hardscrabble changed to Pleasant Ridge, and Possum Trot to Harvard. The Gray school on Frog Island, Copeland in Brush Creek, Allen near Enterprise, and Richards in Lamard simply ceased. Middleton village had a school in 1854, but the railroad caused the town to wither and the students shifted. Other Schools , such as Golden Gate prospered. Erected in 1895, the school became crowded and additional rooms were needed just two years later. 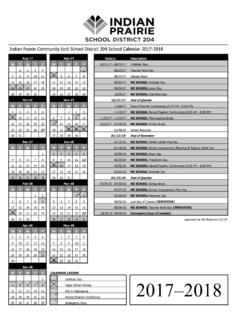 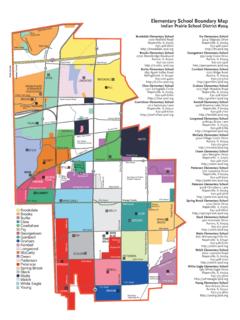 Passport To Your National Parks Cancellation … 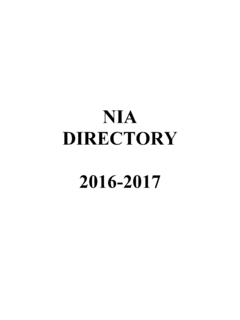 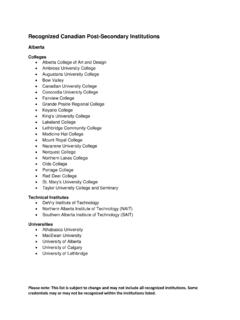 Please note: This list is subject to change and may not include all recognized institutions. Some credentials may or may not be recognized within the institutions listed.