4 Jul 2012 Page 3 of 124 Executions of Criminals .. 120 Eighth Amendment .. 121 Conclusion .. 123 IntroductionThis essay contains Annotated quotations from the major reported Cases in the USA on thealleged Legal right of an adult patient with a terminal illness to receive a lethal dose of drugs fromhis/her physician . I list the Cases in chronological order in this essay, so the reader can easilyfollow the historical development of a national have an earlier collection of Annotated court Cases on the Legal right of a mentally competentadult to refuse medical care, even if that refusal would cause the patient s death the so-calledright-to-die which is posted on the Internet at . That essayincludes a discussion of seven of Quinlan, 355 647 ( 1976).

5 V. Dillon, 426 517 ( 2 Dept. 1980), mod. sub nom. Matter ofStorar, 420 64, 438 266 ( 1981) ( case of Brother Fox). of Welfare of Colyer, 660 738 (Wash. 1983). of Conroy, 486 1209 ( 1985). v. Superior Court, 225 297 ( 2 Dist. 1986). v. Harmon 760 408 (Mo. 1988), aff d, 497 261 (1990). of Theresa Schiavo in Florida state courts and federal problem of withdrawal of life-support machinery ( , ventilator or feeding tube) frompatients in a persistent vegetative state was solved in a series of Cases , beginning with Quinlan andending with Cruzan. Furthermore, courts have had no difficulty in allowing conscious adultquadriplegics to refuse food or to request disconnection of their ventilator, see Bouvia and similarcases cited in my right-to-die contrast with the right-to-die Cases in the previous paragraph, this essay considersphysician- assisted suicide, where the physician either (1) prescribes a lethal dose of medication,knowing that the patient will use that medication to commit suicide, or (2) personally administers alethal dose of Jul 2012 Page 4 of 124 I am interested in this subject for two different reasons.

6 First, I am interested in constitutionalprivacy law,1 which sets limits on the power of governments to intrude in personal choices andSecond, I am interested in the relationship between technology and change in the law. Prior to the1960s, people tended to die quickly. Modern medical technology can prolong life, even when thequality of life (according to the affected individual) is not worth living. People with a terminalillness can suffer great pain during the last year of their life, have no reasonable hope of recovery,and consume large amounts of money in health-care expenses. The Legal and religious rules thatworked well prior to the 1960s are suddenly not only inadequate, but also harsh and cruel. This essay is difficult to organize, because there are a number of different issues involved inwhy assisted suicide is currently a felony in most states in the USA, and there are more issuesinvolved in why Physician-Assisted suicide should be lawful.

7 I begin by explaining why somementally competent people want to die. Beginning at page 13, I list the state statutes that prohibitassisted suicide. I then list some of the court Cases that apply these statutes, and explain whyconsent of the victim is not a defense to the crime of assisting a suicide. The bulk of this essay isquotations from, and a discussion of, various court Cases in which plaintiffs have sought thejudicial declaration of a new Legal right for Physician-Assisted suicide. I have arranged these casesin approximately historical order, so readers can follow the historical development of the law inthis area. As discussed beginning at page 31 below, federal courts in Washington state ( ,Glucksberg) and in New York state ( , Quill) found a Legal right in the Constitution tophysician- assisted suicide, but the Supreme Court unanimously rejected that alleged right.

8 Beginning at page 80 below, I tersely discuss the Cases involving Dr. wrote the first drafts of this essay in May 2005. In May 2012, I added a current list of statestatutes on assisted suicide, and added a discussion of five Cases . definitionsPhysicians, attorneys, and judges commonly use words like euthanasia , mercy killing ,and Physician-Assisted suicide without defining precisely what these words (from the Greek words for good death ) is a general term that indicates anylethal act that ends a suffering person s life in a quick, painless suicide means that a physician prescribes a lethal dose of medicine,knowing that the patient will use it to commit suicide. To be a suicide, the victim (patient) himselfmust do the lethal act of taking the lethal dose of medicine.

9 Technically, this is not a suicide,because the Legal cause of death is the underlying disease or Ronald B. Standler, Fundamental Rights Under Privacy in the USA, (Aug 1998). Jul 2012 Page 5 of 124 When a physician personally injects a lethal dose of drugs into a patient, with the intent onending the patient s life, terms such as mercy killing , active euthanasia , or physician -assisteddeath are commonly used. Such acts are not discussed in this essay. In the situation where thephysician injects a lethal dose of drugs, none of the conventional terms indicates the criticallyimportant distinction between (1) a patient who rationally and repeatedly requests to die and(2) a physician who decides that the patient is better off dead, but the patient s wish is unknown.

10 While mercy killing is considered murder, the killer often does not flee from the crime scene,unlike a conventional , at page 114, I suggest that the phrase Physician-Assisted suicide is a misnomer. I use Physician-Assisted suicide because it is the conventional label used in the medical journalsand court Cases . disclaimerThis essay is intended only to present general information about an interesting topic in law andis not Legal advice for your specific problem. See my disclaimer . Furthermore, the reader is cautioned that the law onthis topic varies from state to state, and also changes with time. Therefore, readingthe excerpts from court Cases in this essay does not necessarily tell you the currentlaw in your Jul 2012 Page 6 of 124 Patients Who Want to DieIt makes sense to present here, collected from various court Cases , some examples of specificpatients who desired and requested Physician-Assisted suicide. 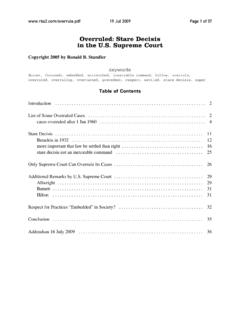 www.rbs2.com/overrule.pdf 19 Jul 2009 Page 3 of 37 Moreover, sometimes the U.S. Supreme Court overrules one of its prior decisions sub silentio 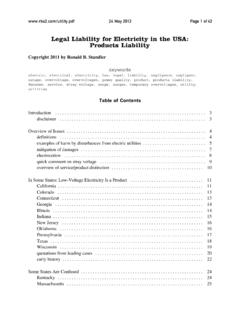 Legal Liability for Electricity in the USA: Products …

www.rbs2.com/utility.pdf 24 May 2012 Page 3 of 42 Introduction This essay explores the topic of legal liability of electric utilities in the USA for interruptions

Liability, Legal, Electricity, Legal liability for electricity in the 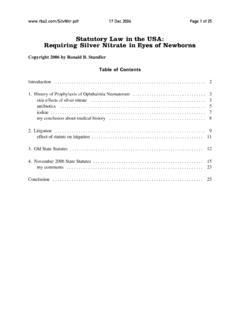 www.rbs2.com/rrmt.pdf 29 Jul 2012 Page 3 of 57 Basis for Right to Refuse Treatment history The history of the right to refuse medical treatment in the USA is often traced back to two judicial

Professor-Student Is Not a Fiduciary Relationship

www.rbs2.com/fiduciary.pdf 30 Sep 2007 Page 2 of 23 Introduction In 1999, in doing legal research on academic disputes between students and either professors 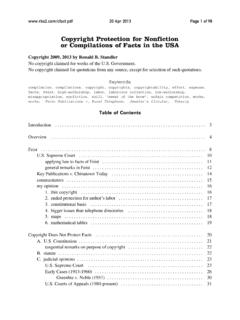 Copyright Protection for Nonfiction or …

www.rbs2.com/cfact.pdf 20 Apr 2013 Page 4 of 98 I list the cases in chronological order in this essay, so the reader can easily follow the historical 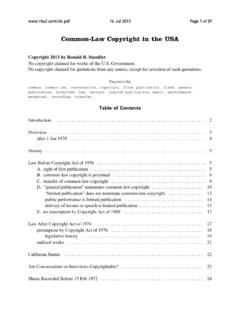 Common-Law Copyright in the USA

Doctrine of Unconstitutional Conditions in the USA

www.rbs2.com/duc.pdf 4 Mar 2005 Page 3 of 33 I list the cases in chronological order in this essay, so the reader can easily follow the historical

Waiver of Alimony in the USA - rbs2.com

www.rbs2.com/dwaiver.pdf 14 Sep 2009 Page 3 of 66 Introduction This essay describes the recent evolution of the common law in which many — but not all —

Waiver, Waiver of alimony in the usa, Alimony 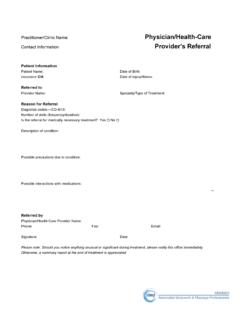 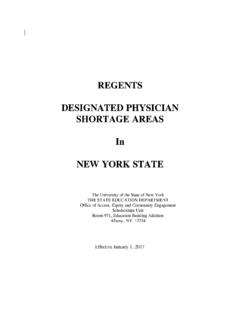 REQUEST FOR STATEMENT OF PHYSICIAN …

The carrier or A/B MAC will pay for PA services at the lesser of the actual charge or 85 percent of the Medicare Physician Fee Schedule (MPFS). 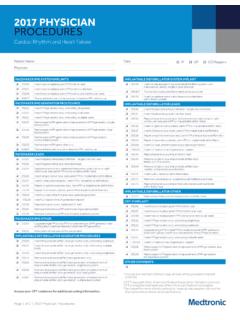 REFERRING PHYSICIAN Letter of support for … 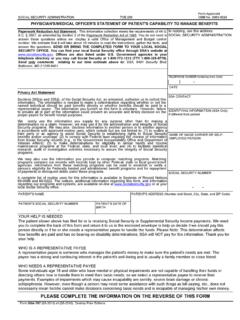