ANNUAL REPORT . 2015 - 2016 . FINANCIAL ACTION TASK FORCE. The Financial Action Task Force (FATF) is an independent inter-governmental body that develops and promotes policies to protect the global financial system against money laundering, terrorist financing and the financing of proliferation of weapons of mass destruction. The FATF Recommendations are recognised as the global anti-money laundering (AML) and counter-terrorist financing (CFT) standard. For more information about the FATF, please visit the website: 2017 FATF/OECD.

1 ANNUAL REPORT . 2015 - 2016 . FINANCIAL ACTION TASK FORCE. The Financial Action Task Force (FATF) is an independent inter-governmental body that develops and promotes policies to protect the global financial system against money laundering, terrorist financing and the financing of proliferation of weapons of mass destruction. The FATF Recommendations are recognised as the global anti-money laundering (AML) and counter-terrorist financing (CFT) standard. For more information about the FATF, please visit the website: 2017 FATF/OECD.

2 All rights reserved. No reproduction or translation of this publication may be made without prior written permission. Applications for such permission, for all or part of this publication, should be made to the FATF Secretariat, 2 rue Andr Pascal 75775 Paris Cedex 16, France (fax: +33 1 44 30 61 37 or e-mail: Photocredits listed on page 2. Contents 5 Je-yoon Shin, FATF President 2015 - 2016 . 9 Introduction, David Lewis, FATF Executive Secretary 13 FATF priority: Terrorist Financing 19 Money Laundering & Terrorist Financing Risks, Trends and Methods 23 Setting the International Standards 31 Monitoring Compliance 37 High-Risk and Non-Cooperative Jurisdictions 43 Dialogue with the Private Sector 49 Strengthening the Global AML/CFT Network 55 Financial Statement 56 Annex 1.)

4 - FATF. More and more countries have adopted legislation to criminalize terrorist financing and build and strengthen regulatory systems to counter funding flows to terrorists. The focus and guidance of the Financial Action Task Force has expanded to include the spectrum of methods to fund terrorism. Just as terrorist groups are innovating and diversifying, the international community must stay ahead of the curve to combat money-laundering and the financing of terrorism. Ban Ki-moon United Nations Secretary-General (2007- 2016 ).

6 2015 - 2016 of the Financial Action Task Force (FATF) The discussions at this meeting informed a renewed, under the Korean Presidency. The FATF had a number consolidated FATF Strategy on combating terrorist of important agendas over the past year, including financing. As the FATF President, I was invited to enhancing efforts in counter-terrorism financing, address the Finance Ministers of the UN Security addressing challenges identified in the fourth Council on its extraordinary session in December. round of mutual evaluations, and tackling capacity At this meeting, the Ministers unanimously adopted constraints, among others.

7 It has been a privilege Resolution 2253, which requires all countries to to represent the FATF during the pivotal juncture fully and effectively implement the FATF Standards in improving our counter-terrorism measures. in order to combat the financing of terrorists and Despite the challenges and its limited resources, the terrorist organisations, especially ISIL. FATF successfully demonstrated its strength and responsiveness while effectively cooperating with the Terrorist financing has been an on-going item on FATF's global network.

8 The greatest asset of the FATF our agenda throughout the year. In response to a call is the expertise and integrity of its members, associate by the G20 ministers in early 2015 , we successfully members and observers, who willingly uphold these completed a survey of counter-terrorist financing values to the highest standards. It was my honour measures in 194 countries around the globe, with the working with them during the past 12 months. crucial assistance of the FATF-Style Regional Bodies (FSRBs). The results of the survey showed that most Countering terrorist financing has been the top jurisdictions criminalise terrorist financing and priority during the Korean Presidency.

9 The tragic implement targeted financing sanctions in accordance terrorist attacks in Paris, Brussels, and other parts with the FATF Standards, which reaffirmed the FATF's of the world called for swift and co-ordinated cross- effectiveness in promoting the international standard border action against the imminent threats posed of counter-terrorist financing (CFT) measures. The by terrorists and the underlying terrorist financing jurisdictions which did not have in place the basic mechanisms. In response, the FATF convened a legal system to criminalise terrorist financing have FATF ANNUAL REPORT 2015 - 2016 5. 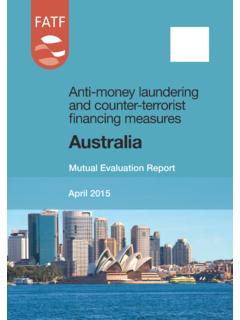 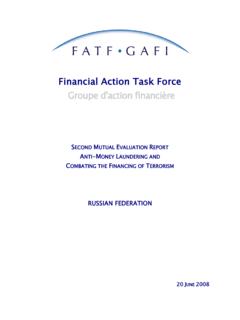 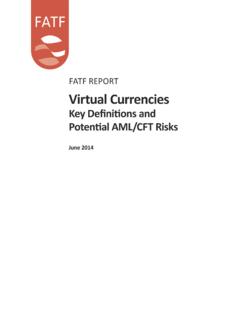 While the 2013 NPPS Guidance broadly addressed internet-based payment services, it did not define “digital currency,” “virtual currency,” or “electronic money.”

FOR ASSESSING TECHNICAL COMPLIANCE WITH …

GUIDANCE FOR A RISK BASED-APPROACH - fatf … 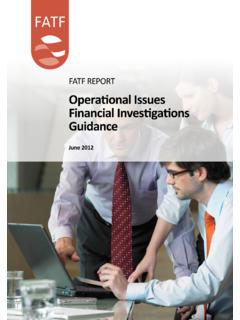 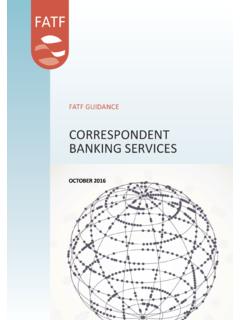 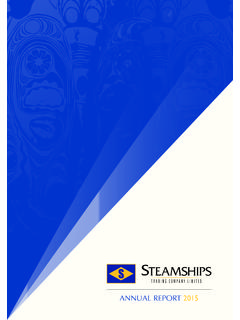 2 Steamships Annual Report 2015 BRIEF PROFILE OF STEAMSHIPS GROUP Integral to this vision are the following business strategies: • The long-term development of a diversified range of 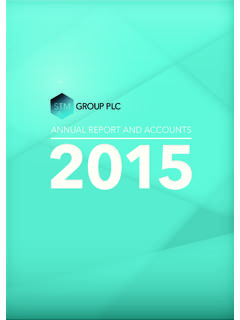 Sri Lanka Insurance Corporation Ltd (SLIC) had a promising year in comparison to the previous one. Your Company is a reputed giant with a history and heritage built on