3 the APA Guidelines for the Undergraduate Psychology Major: Version 2.0 captures a set of optimal expectations for performance by undergraduates who are engaged in the study of psychology. The document outlines five broad goals and corresponding student learning outcomes that

3 This material may not be reprinted, translated, or distributed electronically without prior permission in writing from the publisher. For permis- sion, contact APA, Rights and Permissions, 750 First Street, NE, Washington, DC 20002-4242. Contents Executive Summary 1 Appendices 47. Appendix A: Introduction 3. Rationale for Parameters of Change 48. Why We Needed the APA Guidelines for the Undergraduate Psychology Major 6 Appendix B: Formal Linkage Between Original Why We Need Guidelines 8. Guidelines and Guidelines 49. How Diversity Has Evolved Appendix C: in Guidelines 12. Representation of Sociocultural Conclusion and Encouragement 13 Focus in Guidelines 59. Framework of Guidelines 15 Appendix D: A Summary of the learning Goals 15 Recommendations for The Comprehensive learning Goals 17 Strengthening Quality in the Undergraduate Psychology Major 62.

5 Guidelines grew out of an expectation expressed in the first iteration of the Guidelines that policy documents on curricular matters should be living documents . meaning that the recommendations must be systemati- cally revised over time to ensure their relevance. The task force charged with the revision of Guidelines exam- ined the success of implementing the original document and made changes to reflect emerging best practices and to integrate Psychology 's work with benchmarking schol- arship in higher education. Guidelines abandoned the original dis- specific courses ( , scientific reasoning tinction drawn between Psychology -focused and critical-thinking skills developed in skills and Psychology skills that enhance research methods and statistics courses).

6 Liberal arts development. Instead, the new Another Major change in Guidelines is Guidelines describes five inclusive goals the emphasis on the advantages of studying for the Undergraduate Major that repre- Psychology as a strong liberal arts prepara- sent more robust learning and assessment tion for attaining a position in the profes- activities. Developmental levels of student sional workforce. learning outcomes capture expectations at A final improvement in Guidelines both a foundation level, which represents the includes a carefully designed infusion completion of approximately the first four approach to the important goals related to courses in the Major , and a baccalaureate the development of cultural competence and level, which corresponds to the indicators diversity skills development.

7 In the original Guidelines . Although in most cases foundation and baccalaureate develop- mental changes occur across courses in the curriculum, some changes can occur within 1. Introduc tion the APA Guidelines for the Undergraduate Psychology Major : Version captures a set of optimal expectations for performance by undergraduates who are engaged in the study of Psychology . The document outlines five broad goals and corresponding student learning outcomes that represent reasonable departmental expectations for the Undergraduate Psychology Major across different kinds of educational contexts. The selection of the five goals and corresponding student learning outcomes reflects emerg- ing best practices from the scholarship of teaching and learning in Psychology as well as the experiences reported from academic program reviewers.

8 The APA Board of Educational Affairs Task and characteristics of psychological ways Force on Psychology Major Competencies also of thinking. Ideally, foundation courses are developed indicators of progress on student likely to include an introductory Psychology learning outcomes representing two levels of course and a methods course along with development: foundation and baccalaureate. other lower level requirements or electives At both levels, the task force selected indi- that firmly establish the nature of the disci- cators that could reasonably be achieved by pline. The foundation level approximates the students who are successfully pursuing the skills and content characterizing the kinds Major .

9 The task force adopted a develop- of achievements of students who complete a mental approach in identifying indicators to minor in Psychology or an associate's degree promote stronger coherence between levels of with an emphasis in Psychology . Upon com- courses offered in the Major , assist in build- pletion of a good foundation in Psychology , ing meaningful required sequences of study students should demonstrate the impact of to strengthen student success and retention, learning a psychological worldview on how and facilitate smoother articulation between they think about behavior. For example, they community college preparation and baccalau- should apply psychological principles to mak- reate programs.

10 Ing good consumer choices. However, their Foundation indicators roughly represent sophistication in describing, explaining, and progress that students should make after predicting behavior will be more limited than completing several lower level courses in would be expected at the conclusion of the the Major . Although the task force does not Major . In some cases, students may achieve stipulate specific courses for completion of at higher levels in the foundation courses;. the foundation, beginning courses should however, the expectation for the majority introduce students to the scope of content of students in beginning courses would be involved in the discipline and the values performance at a foundation level.

re TEACHING AND LEARNING - American … 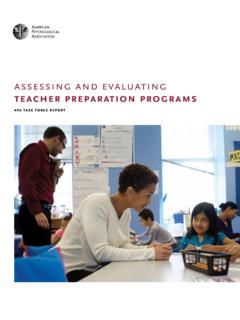 6 careers in psychology subfields in psychology 7 Engineering psychologists conduct research on how people work best with machines. For example, how can a computer be designed to prevent fatigue and

example, many students believe that math and science ability is innate, but writing ability can be improved with practice (Dweck & Master, 2009).

BE IT FURTHER RESOLVED that the APA encourage … 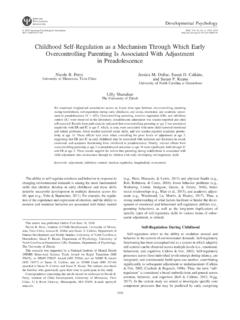 Childhood Self-Regulation as a Mechanism …

Childhood Self-Regulation as a Mechanism Through Which Early Overcontrolling Parenting Is Associated With Adjustment in Preadolescence Nicole B. Perry 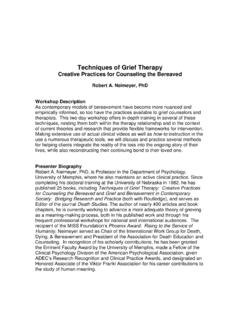 Techniques of Grief Therapy Creative Practices for Counseling the Bereaved Robert A. Neimeyer, PhD Workshop Description As contemporary models of bereavement have become more nuanced and 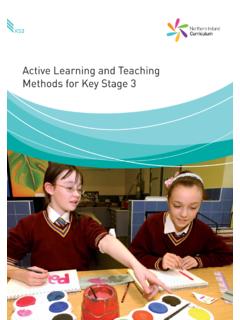 2 Key Stage 3 How to get the most out of using the resource It is hoped that Active Learning and Teaching Methods will be dipped into and referred to regularly rather than simply read and shelved, so as 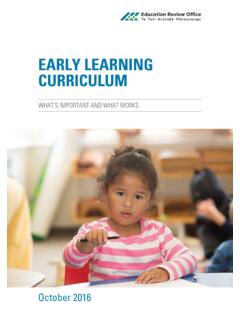 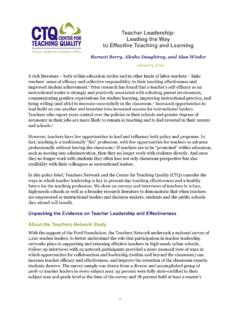 1 Teacher Leadership: Leading the Way to Effective Teaching and Learning Barnett Berry, Alesha Daughtrey, and Alan Wieder January 2010 A rich literature – both within education circles and in other kinds of labor markets – links 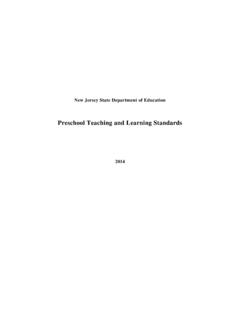 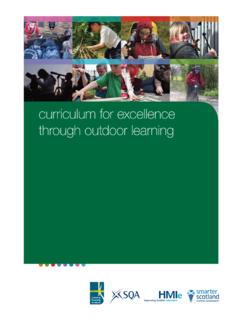 Curriculum for Excellence through outdoor learning 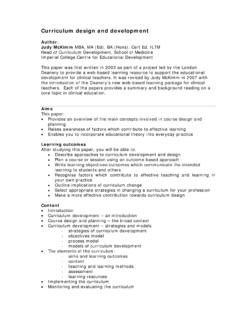 • References • Further reading Introduction This paper is designed to provide clinical teachers with some of the background theory relating to curriculum design and course development, highlighting some