2 The Criteria codes are indicated within the following Exception Criteria . ABATACEPT (Orencia 125mg/mL Prefilled Syringe and 250mg/vial Injection). For the treatment of severely active rheumatoid arthritis, in combination with methotrexate or other disease- modifying antirheumatic Drugs (DMARDs), in adult patients who are refractory or intolerant to: o Methotrexate (oral or parenteral) at a dose of 20 mg weekly ( 15mg if patient is 65 years of age), or use in combination with another DMARD, for a minimum of 12 weeks;. AND. o Methotrexate in combination with at least two other DMARDs, such as hydroxychloroquine and sulfasalazine, for a minimum of 12 weeks.

3 Clinical Notes: For patients who do not demonstrate a clinical response to oral methotrexate, or who experience gastrointestinal intolerance, a trial of parenteral methotrexate must be considered. Optimal treatment response to DMARDs may take up to 24 weeks, however Coverage of a biologic therapy can be considered if no improvement is seen after 12 weeks of triple DMARD use. If patient factors ( intolerance) prevent the use of triple DMARD therapy, these must be described and dual therapy with DMARDs must be tried. Refractory is defined as lack of effect at the recommended doses and for duration of treatments specified above.

4 Intolerant is defined as demonstrating serious adverse effects or contraindications to treatments as defined in product monographs. The nature of intolerance(s) must be clearly documented. Claim Notes: Must be prescribed by a rheumatologist. Combined use of more than one biologic DMARD will not be reimbursed. Initial Approval: 6 months. Renewal Approval: 1 year. Confirmation of continued response is required. Maximum Dosage Approved: o Abatacept Intravenous infusion: 500mg for patients <60 kg, 750mg for patients 60-100 kg and 1000mg for patients >100 kg, given at 0, 2, and 4 weeks then every 4 weeks thereafter.

8 OR. For the treatment of COPD in patients with an inadequate response to short acting bronchodilators. Combination therapy with a long-acting beta-2 agonist /inhaled corticosteroid (LABA/ICS) and a long acting anticholinergic (LAAC) inhaler will be considered in patients with: moderate to severe COPD, as defined by spirometry, a history of COPD exacerbation(s) and an inadequate response to LABA/ICS or LAAC. Clinical Notes: Moderate to severe COPD is defined by spirometry as a post bronchodilator FEV1 < 60% predicted and FEV1/FVC ratio of < Spirometry reports from any point in time will be accepted. If spirometry cannot be obtained, reasons must be clearly explained and other evidence of COPD severity provided, , Medical Research Council (MRC) Dyspnea Scale Score of at least Grade 3.

9 MRC Grade 3 is described as: walks slower than people of same age on the level because of shortness of breath from COPD or has to stop for breath when walking at own pace on the level. Inadequate response to short acting bronchodilators is defined as persistent symptoms, , MRC of at least Grade 3, after at least 2 months of short acting bronchodilator at the following doses*: o 8 puffs per day of short acting beta-2 agonist; or NOTE: Exception Status Drugs for drug Assistance for Cancer Patients are indicated by an asterisk (*). December 2019 Appendix III. o 12 puffs per day of ipratropium; or o 6 puffs per day of ipratropium plus salbutamol combination inhaler.

10 * Inadequate response to LABA/ICS or LAAC is defined as persistent symptoms after at least 2 months of therapy. COPD exacerbation is defined as an increase in symptoms requiring treatment with antibiotics and/or systemic (oral or intravenous) corticosteroids. Notes: Coverage for LABA and LAAC as two separate inhalers will not be considered. Inhalers which combine a LABA/LAAC are also available as ESD benefits. These products have their own Criteria which are listed in the NS Formulary. ACLIDINIUM/FORMOTEROL (Duaklir Genuair 12 g/400 g metered dose for Inhalation). For the treatment of moderate to severe chronic obstructive pulmonary disease (COPD), as defined by spirometry, in patients with an inadequate response to a long-acting beta-2 agonist (LABA) or long-acting anticholinergic (LAAC).

To prevent delays in the processingof your request this ...

To prevent delays in the processingof your request this section of the form must be signed in the space provided and returned to MSI . For children under the age of 16 a parent/guardian must sign. 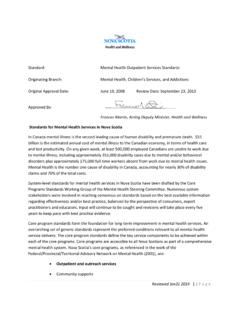 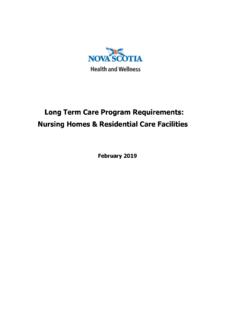 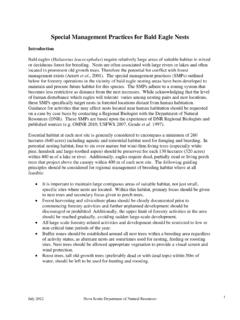 Form 12 •2018/01 Page 1 of 11 Form 12 2018 Financial Hardship Application Withdrawal from a LIRA or LIF Use this form to withdraw or transfer money from a locked-in retirement account (LIRA) or a life income fund (LIF) because of financial hardship. 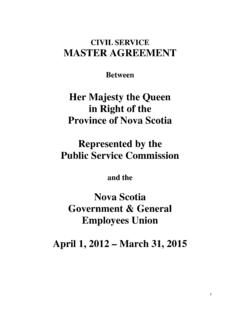 1 CIVIL SERVICE . MASTER AGREEMENT . Between . Her Majesty the Queen . in Right of the . Province of Nova Scotia . Represented by the . Public Service Commission 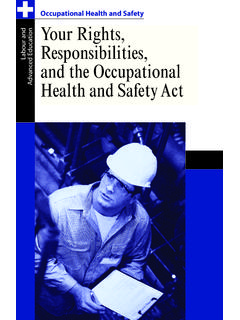 “WhatrightsdoIhaveundertheAct?” “How will my business be affected?” The Nova Scotia Occupational Health and Safety Act is designed to improve workplace health and safety in Nova Scotia.It provides for the 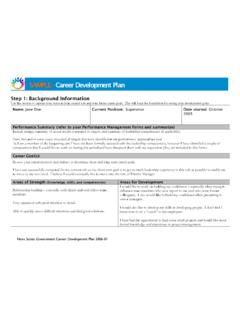 Nova Scotia Government Career Development Plan 2006-07 Planning For Your Development Goals Use this section to capture your development goal(s), steps to achieve that goal(s), time frames, potential obstacles and solutions, and how to tell when you’ve succeeded. 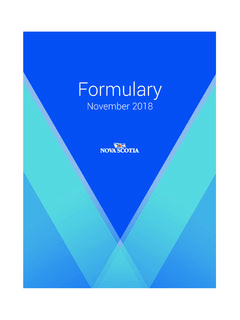 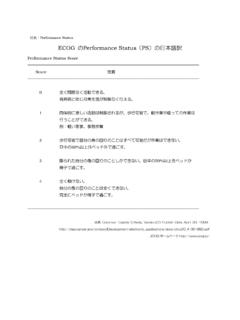 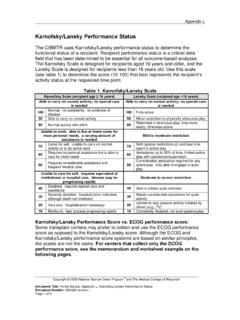 PROLEUKIN ® (aldesleukin) for injection, for intravenous infusion Rx Only . WARNINGS . Therapy with Proleukin ® (aldesleukin) should be restricted to patients with normal cardiac and pulmonary functions as defined by thallium stress testing 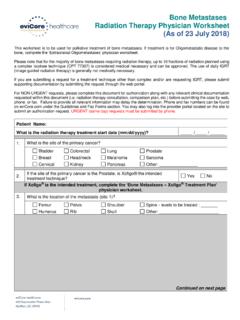 Bone Metastases Radiation Therapy Physician Worksheet (As of 23 July 2018) 6. What is the reason for treatment? Select all that apply. Extension into viscera or a soft tissue component