ASYMMETRIC FLIGHT . INTRODUCTION. This section provides a discussion of the ASYMMETRIC FLIGHT of multi-engine airplanes following loss of power from an engine(s) mounted laterally either side of the centerline. Unusual configurations will not be considered in the discussion on handling, although the degradation of performance obviously still applies. Additionally, though thrust is the total output of a turboprop engine and its propeller as a system, only the effect of the propeller will be considered, because the propeller normally contributes the most thrust. The term 'engine' in relationship to a turboprop airplane refers to the total powerplant system; that is, the engine and propeller assembly.

1 ASYMMETRIC FLIGHT INTRODUCTION This section provides a discussion of the asymmetric flight of multi-engine airplanes following loss of power from an engine(s) mounted laterally either side of the centerline.

1 ASYMMETRIC FLIGHT . INTRODUCTION. This section provides a discussion of the ASYMMETRIC FLIGHT of multi-engine airplanes following loss of power from an engine(s) mounted laterally either side of the centerline. Unusual configurations will not be considered in the discussion on handling, although the degradation of performance obviously still applies. Additionally, though thrust is the total output of a turboprop engine and its propeller as a system, only the effect of the propeller will be considered, because the propeller normally contributes the most thrust. The term 'engine' in relationship to a turboprop airplane refers to the total powerplant system; that is, the engine and propeller assembly.

2 Aircraft manuals give details of the technique and speeds required when using ASYMMETRIC power. Thus, the following information should be considered a general overview. Aircraft manuals should be reviewed for the specifics on a given airplane. BASIC CONDITIONS. If a multi-engine airplane suffers engine failure when airborne, there are two immediate effects. The initial effect is the yawing that occurs due to the asymmetry of the thrust line (see Figure 1). The size of this initial yawing moment depends upon the engine thrust, the distance between the thrust line and the airplane's center of gravity (CG), and the airplane's directional stability, which tends to oppose the ASYMMETRIC yawing moment.

3 The yawing moment is also affected initially by the rate of thrust decay of the dead'. engine and ultimately by its drag. In addition, the yaw is aggravated by the drag effect of the windmilling propeller. The total moment can be very large, particularly when the airplane is at high power and low speed. 1. The second effect is roll, which occurs when the airplane continues to yaw towards the failed engine, resulting in a decrease in lift from the retreating' wing and a yaw-induced roll towards the failed engine. This roll is reinforced by the offset of the wings and the loss of the slipstream lift in airplanes with the propeller in front of the engine. This effect can be very pronounced, but it is well within the capacity of the ailerons to counter in all but the most abnormal cases outside design limits.

4 It is important to understand that, although the yawing moment is the root cause of the problem, on those airplanes with considerable slipstream lift, it is imperative to counteract the roll with aileron in addition to controlling the yaw with rudder. If the yaw and roll are not corrected, the airplane will spiral into the failed engine. FORCES ACTING ON THE AIRPLANE. An airplane can maintain a constant heading under ASYMMETRIC power with an infinite number of bank and sideslip combinations; that is, of aileron and rudder settings. If we examine the yawing and rolling moments and the side forces acting on the airplane, we will see why this is the case. The forces acting on the airplane, in the plane of the wings are: a.

5 The sideforce on the fuselage and fin, due to sideslip. The total force is stabilizing, and will act behind the CG. b. The sideforce on the rudder hinges, caused by rudder deflection, which pivots the airplane about its CG. c. Any lateral component of weight, produced by banking. d. Thrust from the live engine(s). e. Total drag. In addition to these major factors, there are the minor, but appreciable, effects of: Torque. Propeller torque, which increases with power, tends to roll the airplane in the opposite direction to that of the propeller's rotation. Torque has a slight effect on the margin of control while using ASYMMETRIC power. If this torque reaction tends to lift the dead engine, its effect is beneficial.

6 On airplanes with contra-rotating propellers, there is no torque effect, since the torque of each half of the propeller counteracts the other. ASYMMETRIC Blade Effect. When the plane of rotation of the propeller is not at right angles to the FLIGHT path, the center of thrust of the propeller does not coincide with its physical center. For example, if the left propeller rotates in a counterclockwise direction when viewed from the rear (as on the typical design from the United Kingdom) and the propeller is tilted upwards relative to the airflow (as when flying at a low airspeed and high nose-up attitude), then the downward-moving blade (the one on the left side of the propeller) will experience a greater angle of attack than the upward-moving one.

7 The thrust line will be thus be displaced to the left, increasing the yawing moment. This is the 2. principle behind the critical engine' the one whose loss results in the farthest offset of the thrust vector from the centerline of the airplane. (For the typical design, the right engine is the critical engine, as its loss results in the airplane experiencing the larger thrust vector offset from the operating left engine. For the typical design, the propellers rotate in a clockwise direction when viewed from the rear, and the left engine is the critical engine. Some airplanes have propellers that rotate in opposite directions depending on which side of the airplane they are on, so the loss of either engine has an equivalent effect.)

8 Slipstream Effect. One engine can have a greater effect than the other on the yawing characteristics of the airplane due to the spiral path of the slipstream meeting the fin and rudder at a different angle of attack depending on the direction of rotation of the propeller. Drag of Failed Propeller. The amount of drag on the airplane will depend on whether the failed propeller has been feathered. A windmilling propeller produces more drag than a feathered one, and the total drag of the airplane therefore is increased and offset towards the failed engine. BALANCED FLIGHT . In steady ASYMMETRIC FLIGHT at a constant heading and height, the forces and any moments produced by the forces must add up to zero.

9 A convenient way of representing this is to draw a polygon of forces representing the forces 'a' to e' above. The sides of the polygon, when drawn to vector scale (direction and magnitude), will form a closed figure if the forces balance (see Figure 2). The following definitions apply: Sideslip angle is the angle between the longitudinal axis and the relative airflow. Yaw angle relates the longitudinal axis to a reference azimuth. Wings Level (Figure 2A). In wings-level balanced FLIGHT , the airplane will be sideslipping or crabbing'; that is, the airplane's heading and direction of travel will be different. The yaw caused by the ASYMMETRIC thrust will be offset by the rudder. Secondary forces to be considered are: a.

10 The horizontal force generated by the fuselage acting as a lifting body. The angle of attack will be the sideslip angle. This force will act at the aerodynamic center of the lifting body, approximately at the quarter-chord point, although this will be complicated by other structures acting as lifting bodies, such as engine nacelles. The fin contribution renders the total force a stabilizing one. b. The rudder side-force. 3. 4. Small Bank Angle (Figure 2B). If a small amount of bank, up to 5 , is applied towards the live engine, the sideslip angle is reduced. The weight component acting along the plane of the lowered wing will oppose the rudder side-force. The reduced lift vector will require an adjusted angle of attack, but the smaller sideslip angle improves overall performance.

1 FUNDAMENTALS OF GAS TURBINE ENGINES INTRODUCTION The gas turbine is an internal combustion engine that uses air as the working fluid. The engine extracts chemical energy from fuel and converts it to mechanical energy 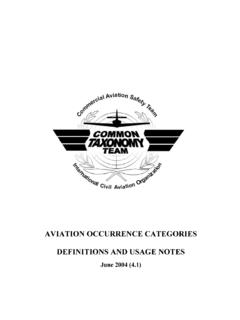 6 ignored; but, for 10 to 15 compressor stages, it would not be efficient to have all the stages rotate at the same speed. Figure 6 showing 9 stages of an axial compressor … 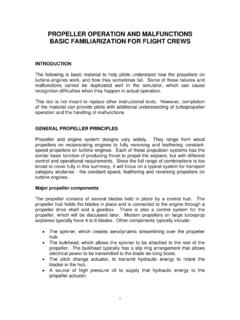 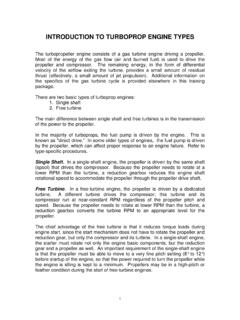 1 INTRODUCTION TO TURBOPROP ENGINE TYPES The turbopropeller engine consists of a gas turbine engine driving a propeller. Most of the energy of the gas flow (air and burned fuel) is used to drive the 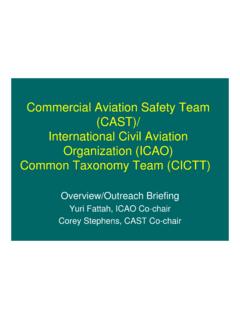 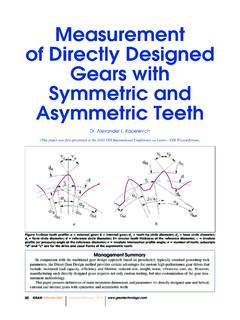 Measurement of Directly Designed Gears with … 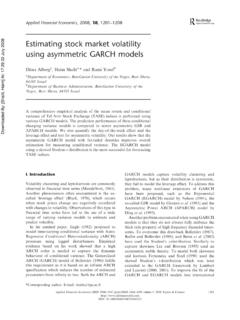 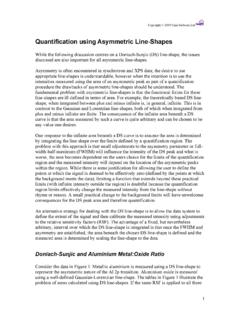 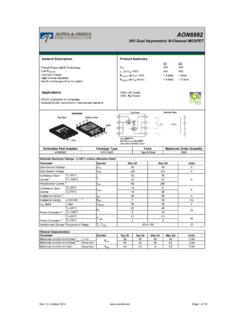 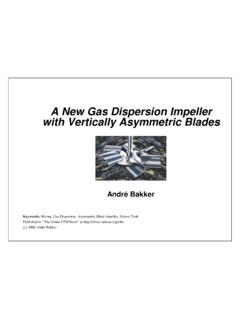 Abstract For several decades the so-called Rushton turbine was the standard impeller for gas dispersion applications. It features six flat blades mounted on a disk.