Avoiding Errors in the Reconstitution of Dantrolene …

2 The key element in the administration of DS IV is its rate of Reconstitution . This process, involving the dissolution of a lyophilized DS IV powder, should be accomplished in the shortest possible period of time to avoid compromising the integrity of its active ingredient (DS) and the formulation of the Dantrolene Sodium for Intravenous Injection product. It is evident that the above requirements add to the rather strenuous conditions imposed upon the attending anesthesiologist and the entire surgical team. In this connection, we wish to report our data which indicate that the practice for reconstituting the contents of DS IV vials with sterile normal saline should be avoided.

3 In addition, heating the reconstituted DS IV product should also be avoided, particularly if a heating device with no temperature controlling capability is used. Upon the introduction of 60 mL of sterile normal saline into DS IV vials, a cloudy (milky) suspension is formed indicating the formation of insoluble particles (Figure, vial A). Centrifugation with subsequent filtration of the particles resulted in their isolation. The separated precipitate was shown to be the sodium salt of Dantrolene when tested by high performance liquid chromatography (HPLC) and elemental analysis for sodium.

4 Importantly, the supernatant solution resulting from filtration of the DS IV suspension, was shown to exhibit a loss of 40 5% of its strength by HPLC analysis ( , a substantial reduction of its Dantrolene content). These data indicate that the administration of DS IV reconstituted with normal saline to MH patients not only represents a treatment with a preparation of reduced strength but also results in the administration of a heterogeneous suspension containing insoluble particles. Further, when the DS IV was reconstituted with 60 mL of normal saline (235 240 mOsm/L), it resulted in a hypertonic product possessing an osmolarity of 526 mOsm/L which is twice as great as the osmolarity of DS IV reconstituted with sterile WFI (261 mOsm/L).

5 In our opinion, this is an added important reason for Avoiding the Reconstitution of DS IV product with normal saline. This is particularly important when we consider that about 9 10 vials of DS IV product are needed to reach the beneficial dose of mg/kg of DS1. This number of vials requires 600 mL of sterile WFI for Reconstitution . As a consequence, the greater the number of vials utilized to treat MH, the larger the volume of the 1 hypertonic solution will be introduced into the blood stream of patients, should sterile normal saline be used as a Reconstitution vehicle as opposed to using sterile WFI.

6 In addition, over heating reconstituted vials with normal saline should also be avoided. We have determined that a reconstituted DS IV in normal saline solution requires a temp of 60o C to keep the DS fully dissolved as a clear perfect solution. However, prolonged exposure of DS solution to such elevated temperatures will result in a loss in the drug strength through degradation of the Dantrolene sodium active ingredient. Richard R. Morris, , Ahmad Malkawi, , Abeer Al Ghananeem, , George A. Digenis, * US WorldMeds, LLC, 4010 Dupont Circle, Ste. L 07, Louisville, KY 40207 College of Pharmacy, University of Kentucky Medical Center, Lexington, KY 40536 References th 1. 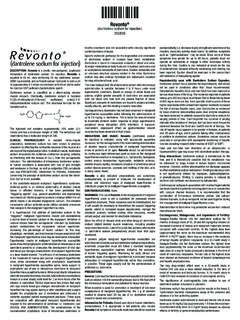 DESCRIPTION: Revonto is a sterile, non-pyrogenic, lyophilized formulation of dantrolene sodium for injection. is Revonto supplied in 65 mL … 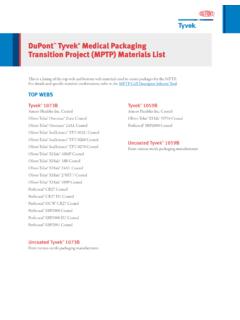 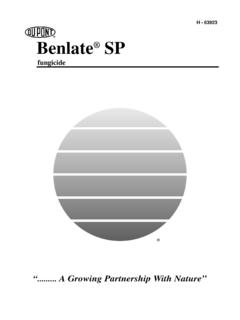 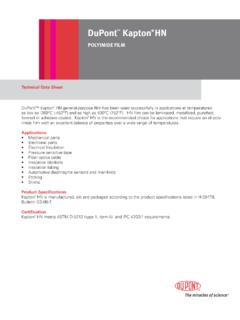 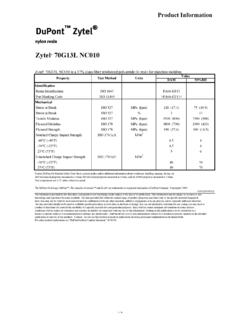 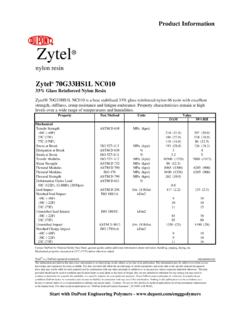