2 Bank of Scotland plc v. McGready, Rea and Laverty Treatment of capitalized arrears in mortgage possession actions There is a recent case handed down on 4 …

2 The judgment covers 3 cases (Rea, mcgready and Laverty ) but in each case the mortgage was provided by the bank of Scotland plc. Following the acquisition of BoS by Lloyds all the mortgage accounts were migrated on to 1 system which was the root cause of the problem. The Master considers the legacy Halifax Mortgage Conditions from 2004 and 2007. In each of the 3 cases substantial arrears had accrued because of illness, death of breadwinner, unemployment, etc. In all 3 cases BoS had unilaterally capitalized the mortgage arrears. The Master found that the bank had wanted to have its cake and eat it because in all 3. cases although the arrears had been capitalized the bank 's computer system was still counting these capitalized arrears as arrears.

3 Section 8 of the Administration of Justice Act 1973 and s39 of the AJA 1970 read together allows a court to make an order adjourning proceedings or suspending an order on terms which allow borrowers to pay arrears within a defined or ascertainable time which the court regards as reasonable. The Master found this would be an impossible task here. On MCOB Chapter 13 the Master referred to paragraph which provides that a firm must consider whether given the individual circumstances of a customer, it is appropriate to treat the payment shortfall as if it was part of the original amount provided . The Master found these MCOB provisions did not support what BoS had done but rather proscribed it. On FCA PRIN 6 6. Customer's interests A firm must pay due regard to the interests of its customers and treat them fairly ) the Master said PRIN 6 applies equally to customers in arrears.

4 1. Master Ellison has just retired so this is his swan song judgment but he is staying on as a Deputy Master for the time being. 2. The Master is very careful in his judgment to draw out from a host of source materials . UK/NI cases, statutes, FCA papers, etc. items that support where he wants to get to. He is also very careful to pick holes in each and everything that the bank or its solicitors he feels have done wrong. Under its Mortgage Conditions the bank had power to charge 35 for arrears letters or phone calls, 100 solicitor's fees, 350 mortgagee in possession fees, etc. The Master considers the Unfair Terms in Consumer Contract Regulations 1999 and whether the provisions allowing the bank to unilaterally capitalize arrears were unfair or not.

5 The Master refers to the FCA January 2012 paper: Unfair Contract Terms . improving standards in consumer contracts where the FCA is critical of unilateral variation clauses but he decides applying our Court of Appeal decision in Paragon v. Nash & Staunton that BoS had gone further and acted unconscionably by its remarkable insistence that the payment of arrears had not been spread over the remaining lifetime of the mortgage. The Master referred to various other papers from regulators the FSA Guidance on Forbearance and Impairment Provisions (October 2011), the CML Alleviating Arrears Problems and the FOS Technical Note Mortgage Arrears and Hardship . The FOS Guidance is clear that lenders will normally be expected to add arrears to a mortgage balance and seek possession only as a last resort.

6 On the FCA Guidance Consultation (on Impairment) the Master sets out what the FCA considers good and poor practice in the overall provision of forbearance to customers. Here the Master considers the bank , on the FCA's definition, has poor practice because BoS has failed to establish whether a capitalization event is in the best long-term interests of the borrower. The Master refers to our Court of Appeal decision in BoS v. Zinda where Munby LJ. considers what he terms proleptic discharge that is an order that where arrears are paid the possession order should be (automatically) discharged. If this is not bad enough, the Master then refers to our Court of Appeal decision in Roberts v. BoS the telephone harassment case as a general proposition that this lender does not have proper concern for the rights of its borrowers.

7 The Master castigated BoS's standard letters on arrears and capitalization as misleading nonsense ; he slams that bank 's publication Your Mortgage as glib ;. and says the BoS process embarrasses the court when it comes to formulating proposals to clear arrears within a reasonable time. The Master says BoS is holding its borrowers in terrorem by seeking possession proceedings on account of an erroneous and fictional arrears balance . The Master concludes that when arrears are capitalized that the bank waives expectation and the right to demand early payment. He categorizes the bank 's reliance on extinguished arrears as double billing and double counting . He makes a special order for all future possession actions brought in NI by all Lloyds Banking Group companies.

8 The only crumb of comfort in this is that in 1 of the 3 cases he does in fact grant a possession order! 3.

Court of Justice of the EU to consider whether sale … 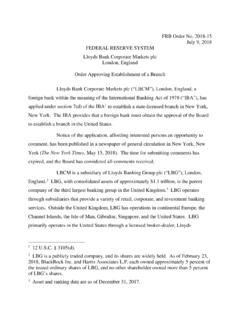 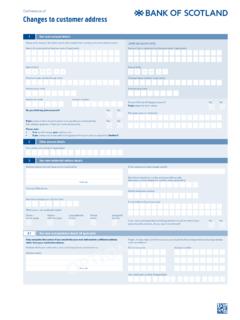 Please post this form to: Bank of Scotland, PO Box 548, Leeds, LS1 1WU. If you have accounts, or other products and services with one or more of the following parts of the Lloyds Banking Group**, we will inform them of your new details. 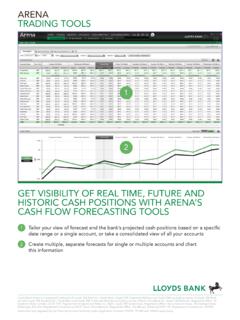 GET VISIBILITY OF REAL TIME, FUTURE AND … 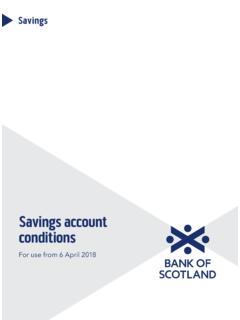 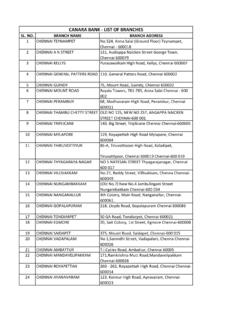 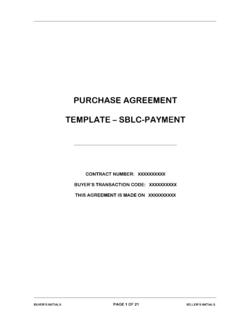