Biological agents - The principles, design and …

Biological agents The principles, design and operation of Containment Level 4 facilities Preface In the UK, the principles and standards for working with high-hazard pathogens

4 Temporary or visiting workers 27. Health surveillance 27. Record keeping 27. Emergency procedures and contingency planning 28 Incident reporting 29. PART 3: GENERAL PRINCIPLES OF design AND. OPERATION OF CONTAINMENT LEVEL 4. FACILITIES 31 Introduction 31. General principles of design 31. Detail design and planning 32. Commissioning and validation 34. Other issues 35. Biological agents The principles, design and operation of Containment Level 4 facilities Preface In the UK, the principles and standards for working with high-hazard pathogens were originally laid down in the Advisory Committee on Dangerous Pathogens (ACDP) publication Categorisation of Biological agents (1984; revised in 1990 and 1995).

5 1 This publication set new practical standards for safe working with such agents . It had the status of guidance supporting the Health and Safety at Work etc Act 19742 (HSW Act) and the Control of Substances Hazardous to Health Regulations 1988 (COSHH, now amended). The fourth edition (1995) of Categorisation of Biological agents reflected the need to implement two new European Community Directives: the Biological agents Directive (90/679/EEC),3 which was implemented by new COSHH regulations in 1994 (revised in 2000 and 2002);4 and the second Directive, 93/88/EEC (now replaced by 2000/54/EC)3 which contained a European Community classification of Biological agents capable of causing infection.

7 Facilities this document, which is aimed at high-hazard containment facilities. This ACDP guidance is aimed mainly at laboratories handling pathogens that present a risk to human health under COSHH. However, genetically modified pathogens and zoonotic pathogens will also pose a potential risk to workers. Some of these are covered by other regulatory schemes (eg the Genetically Modified Organisms (Contained Use) Regulations 20007 (GMO(CU)) and the Specified Animal Pathogens Order 19988 (SAPO)) that are discussed here only as far as they relate to human health.

8 Further specific guidance on these is provided The term high-hazard pathogen', for the purpose of this document, will include those organisms categorised by: EC Directive 2000/54/EC the Community classification of Biological agents , implemented in the UK by means of an Approved List and known widely as ACDP Hazard Group 4 (HG4) agents ;. the Department for Environment, Food and Rural Affairs (DEFRA), for administering licensing under the Specified Animal Pathogens Order 1998. 1. Biological agents The principles, design and operation of Containment Level 4 facilities (SAPO), for the purpose of protecting animal health from escape of organisms from laboratories.

9 SAPO is administered by the Scottish Executive Environment and Rural Affairs Department (SEERAD) in Scotland and by the Office of the Chief Veterinary Officer at the Welsh Assembly Government in Wales. High- hazard pathogens under this scheme are those that require bio-containment at DEFRA Containment Level 4 (CL4); and the Genetically Modified Organisms (Contained Use) Regulations 2000 (as amended) (GMO(CU)). A suitable and sufficient risk assessment under these Regulations may result in a genetically modified micro-organism (GMM) being allocated appropriate containment and control measures at GM (genetically modified) Activity Class 4.

10 2. Biological agents The principles, design and operation of Containment Level 4 facilities Figure 1: An overview of the relevant health and safety legislation and other guidance that should be consulted when working with Biological agents in any type of microbiological containment laboratory Primary Health and Safety at Work etc Act 19742 Animal Health Act legislation 198111. Secondary Control of Substances Management of Health Genetically Specified Animal Hazardous to Health and Safety at Work Modified Pathogens Order regulations Regulations 20004 Regulations 199912 Organisms 19988.

The Parker Autoclave Engineers ball valves can be utilized to switch or isolate flow. The standard material of construction of the valve is 316 … 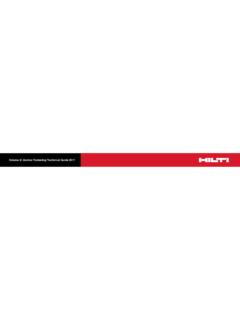 Hilti. Outperform. Outlast. Anchor design at a click. At Hilti, we work hard to help build a better world. Hilti PROFIS Anchor represents the next generation in anchor design … 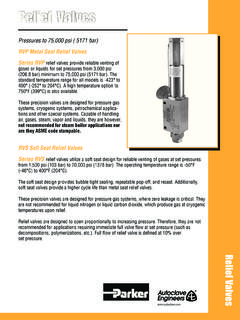 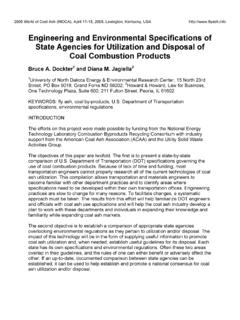 Engineering and Environmental Specifications of …

basis. This information is intended to be used as a means of basic comparison and not to serve as a comprehensive design manual. DISCUSSION Though specifications and practices varied between states, several similarities were 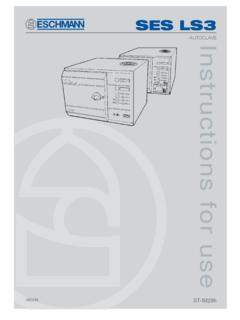 Instructions for use - Frank's Hospital Workshop 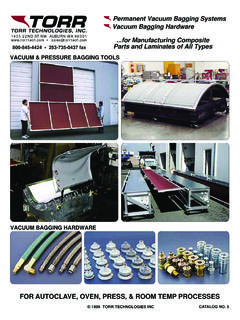 THE T-7™ SEAL SYSTEM © 1999 TORR TECHNOLOGIES INC PRIOR TO VACUUM BEING APPLIED VACUUM APPLIED P H O T O S cured in ovens or, when more pressure is required, in