Exploring Science edition 355 © Pearson Education Limited 2008 8Ge(7) Boiling points of mixtures The table on the right shows the boiling points of water, ethanol (alcohol) and mixtures of the two liquids.

2 Temperature % water 7 Join the points with a single smooth line. Describe the shape of the line. 8 Write a sentence to describe the trend in the Boiling point when more and more water is added to the ethanol. 9 Use your graph to estimate the temperature at which a mixture containing 75% ethanol would boil. Optional extra 10 In the old days, before there were accurate measuring instruments, customs officers who were trying to catch smugglers used to estimate the purity of alcohol using gunpowder. See if you can find out about proof spirit' and how the gunpowder test worked. I use information from text and graphs present data as a line graph carry out research on my own. Exploring Science edition 355 Pearson Education Limited 2008. 355 21/8/08 14:40:24. 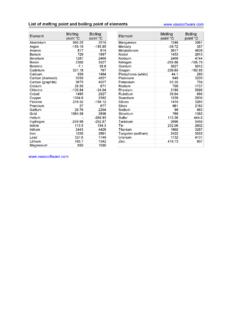 List of melting point and boiling point of elements 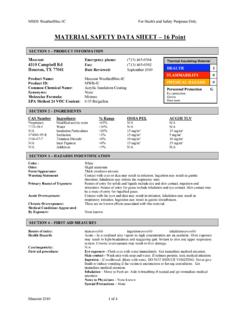 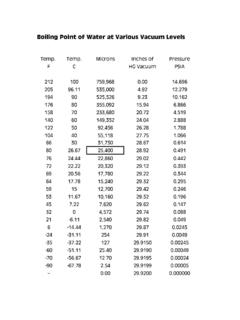 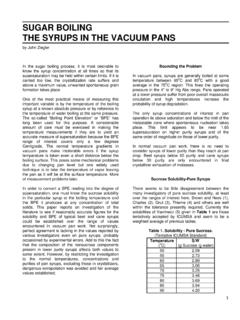 SUGAR BOILING THE SYRUPS IN THE VACUUM PANS

1 SUGAR BOILING THE SYRUPS IN THE VACUUM PANS by John Ziegler In the sugar boiling process, it is most desirable to know the syrup concentration at all times so that its 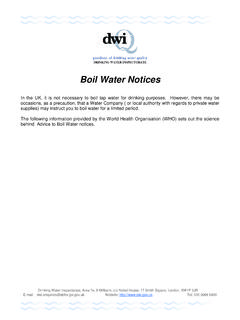