2 And for the purchase by the Corporation of the stock of a deceased party. IT IS THEREFORE AGREED, in consideration of the mutual promises and covenants hereinafter set forth, as follows: 1. Restriction During Life. No stockholder shall transfer or encumber any of his shares of capital stock of the Corporation during his lifetime to any person, firm or corporation, without the consent of the Corporation and the other Stockholder, unless the Stockholder desiring to make the transfer or encumber (hereinafter referred to also as the "Transferor") shall have first made the offer hereinafter described and such offer shall not have been accepted. A. Offer by the Transferor: The offer shall be given pro rata initially to the other Stockholder(s) and shall consist of an offer to sell or encumber all of the shares of the capital stock of the Corporation owned by the Transferor, to which shall be attached a statement of intention to transfer, the name and address of such prospective transferee, the number of shares of capital stock involved, and the terms of such transfer or encumbrance.

4 D. Closing of Transaction: The closing of the transaction shall take place at the principal office of the Corporation. The consideration shall be paid as provided for in paragraph 3 hereof. Certificates for all shares sold or encumbered hereunder, property endorsed to the Corporation or to the purchasing Stockholder, as the case may be, shall be delivered by the transferor not later than the date of closing. E. Release from Restriction: If the offer is neither accepted by the Corporation nor by the other Stockholder(s), the Transferor may make a bona fide transfer to the prospective transferee named in the statement attached to the offer, such transfer to be made only in strict accordance with the terms therein stated. However, if the Transferor shall fail to make such transfer within _____(10)_____ (_____) days following the expiration of the election period by the other Stockholder(s), such shares of capital stock shall again become subject to all of the restrictions of this AGREEMENT , provided, however, that nothing contained herein shall be construed as releasing any shares of this Corporation from any restriction or requirement of law concerning transfer of such shares .

5 F. Termination of Employment: Any shareholder whose employment in any capacity with the company or its subsidiaries terminates for any reason whatsoever, voluntarily or involuntarily, shall be considered as of the date of such termination of employment to have made an offer of all of his shares of stock subject to the terms of this AGREEMENT , at the purchase price stated in paragraph 3 hereof. G. Subchapter "S" Election: If at the time of a transfer of stock permitted hereunder, the Corporation then is an "S" corporation, the transferee and new stockholder shall be required to consent in writing not to revoke such "S" election without the unanimous approval of all other stockholders. Such written consent shall be executed and delivered prior to the delivery of the shares to the transferee at the closing of such sale and transfer. 2. Purchase Upon Death. Upon the death of a Stockholder (hereinafter referred to as Decedent), all of the shares of the capital stock of the Corporation owned by him, and to which he or his estate shall be entitled, shall be sold and purchased as hereinafter provided: A.

8 _____% of the balance due to be paid shall be paid in cash, and the balance shall be represented by a promissory note executed by the purchaser payable in (15). (_____) installments, which note shall be secured by the stock of the deceased Stockholder. E. "S" Election: If the corporation is an "S" corporation at the time of the transfer and sale of its stock, the transferee and new stockholder shall be required to consent in writing not to revoke such "S" election without the unanimous approval of all other stockholders. Such written consent shall be submitted prior to the delivery of the shares to the transferee. 3. Consideration. A. Unless the parties agree to another price in writing, the price for each share of capital stock to be sold under this AGREEMENT shall be equal to its fair market value as an on- going business concern as determined in the sole discretion of the company's Certified Public Accountant, (CPA) and such determination by the CPA shall be binding and conclusive upon the parties hereto.

9 B. Unless the parties agree otherwise, the purchase price shall be paid as follows: i. _____(16)_____ percent (_____) of the amount determined to be due as the price to be paid at the closing in addition to any insurance proceeds and the balance to be payable by the execution of a promissory note in such amount to be repaid in _____(17)_____ (_____) installments, such note to be secured by the stock being sold. ii. The promissory note shall bear interest until paid in full at the prime rate as determined from time to time by Chase Manhattan Bank or any other bank as determined by and agreed upon by the Stockholders. iii. In the event that suit shall be required to collect on the promissory notes above referred to, then in such event, the defaulting Stockholder or the Corporation shall pay for attorney fees, and courts costs, incurred in such action. 4. Limitation on Stockholder's Right to Pledge Stock. The restrictions of paragraph 1.

the closing of the transaction described herein. 8. Paragraph Headings. The paragraph headings used herein are for convenience of reference only and shall not be used in the interpretation or construction hereof. 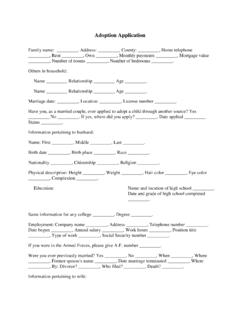 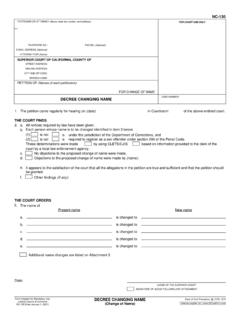 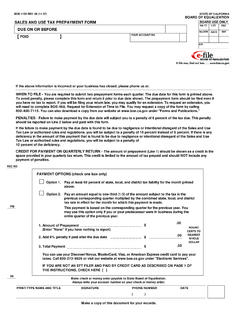 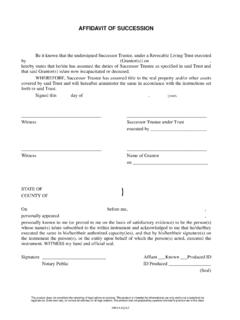 This product does not constitute the rendering of legal advice or services. This product is intended for informational use only and is not a substitute for 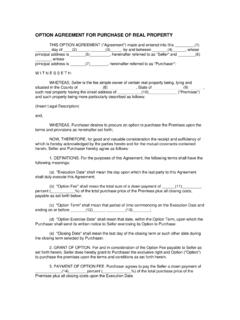 OPTION AGREEMENT FOR PURCHASE OF REAL …

(e) Time. Time is of the essence of this Agreement. (f) Headings. The headings inserted at the beginning of each paragraph and/or subparagraph are for convenience of reference only and shall not limit or otherwise affect or be 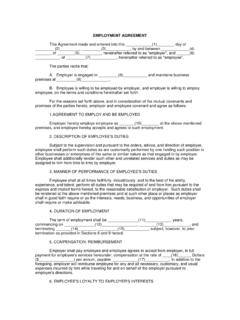 Employee shall devote all of his time, attention, knowledge, and skill solely and exclusively to the business and interests of employer, and employer shall be entitled to all

Getting Started in Shares - Australian Securities …

6 2 Investing How to buy and sell shares Where do shares come from in the first place? When a company first issues shares for sale, this is generally called a float or initial public offering (IPO).

Shares, Getting, Started, Sell, Getting started in shares, Sell shares 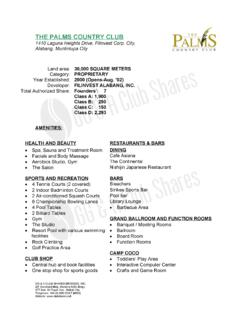 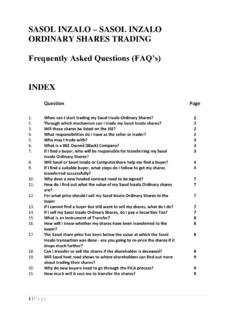 2 | P a g e 1. When can I start trading my Sasol Inzalo Ordinary Shares? During the last three years you were not entitled to sell or trade your Sasol Inzalo 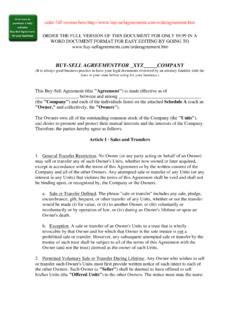 of the party (the "Third Party Purchaser") to whom the Seller wishes to sell or transfer the Offered Units and the terms of the proposed sale or transfer. (end of page 1, below is a listing of the topics the rest of the document will cover in 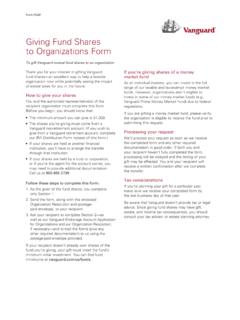 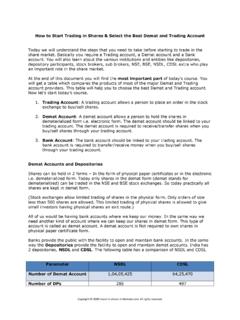 How to Start Trading in Shares & Select the Best …

Copyright © 2009 invest-in-shares-in-9minute.com. All rights reserved. How to Start Trading in Shares & Select the Best Demat and Trading Account

Deed of Sale of Shares of Stock Sample

DEED OF SALE OF SHARES OF STOCK KNOW ALL MEN BY THESE PRESENTS: I, _____, of legal age, Filipino, single/married, and resident of

Pledge or Not Pledge? Shares Owned by Insiders …

Pledge or Not Pledge? Shares Owned by Insiders Pledged for Collateral 37 HEADLINES Reading excerpts from the stories drawn … 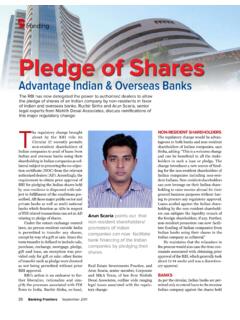