2 SSPI Torlakson consulted the Mathematics Curriculum Framework and Evaluation Criteria Committee regarding modifications to the CA CCSSM and the organization of model courses in higher mathematics. SSPI Torlakson and the State Board of Education (SBE) convened two public hearings in order for the field to provide input on the recommended modifications. When the CA CCSSM were modified, the members of the SBE were Michael W. Kirst, President; Trish Boyd Williams, Vice President; Sue Burr; Carl A. Cohn; Bruce Holaday; Josephine Kao; Aida Molina; Patricia Ann Rucker; Nicolasa Sandoval; and Ilene Straus. Senate Bill 1 from the fifth Extraordinary Session (SB X5 1) in 2010 established the California Academic Content Standards Commission (Commission) to evaluate the Common core State Standards for Mathematics developed by the Common core State Standards Initiative for rigor and alignment with the California Standards .

4 When the CA CCSSM were adopted by the SBE on August 2, 2010, the members of the SBE were Theodore Mitchell, President;. Ruth Bloom, Vice President; Alan Arkatov; James Aschwanden; Benjamin Austin; Yvonne Chan; Gregory Jones; David Lopez; and Johnathan Williams. Jack O'Connell, former State Superintendent of Public Instruction, is also recognized for his leadership dur- ing the adoption of the Standards in August 2010. The California Common core State Standards : Mathematics was edited in part by the staff of CDE Press, with the cover and in- terior design prepared by Tuyet Truong. It was published by the California Department of Education, 1430 N Street, Sacramento, CA 95814-5901.

5 It was distributed under the provisions of the Library Distribution Act and Government Code Section 11096. The Common core State Standards appear as they were published by the Common core State Standards Initiative. The electronic edition of this document is slightly different from the print publication issued by the California Department of Education in 2013; it includes minor text and typographical corrections. 2013, 2014 by the California Department of Education All rights reserved ISBN 978-0-8011-1748-8. Reproduction of this document for resale, in whole or in part, is not authorized ii Special Acknowledgments Special appreciation is extended to Tom Torlakson, State Superintendent of Public Instruction, for support of the revision and update of the CA CCSSM.

7 For prices and ordering information, please visit the Department Web site at or call the CDE Press Sales Office at 1-800-995-4099. Notice The guidance in the California Common core State Standards : Mathematics is not binding on local educational agencies or other entities. Except for the statutes, regulations, and court decisions that are referenced herein, the document is exemplary, and compliance with it is not mandatory. (See California Education Code Section ). iii Contents A Message from the State Board of Education and the State Superintendent of Public Instruction .. v Introduction ..1. Standards for Mathematical Practice.

9 Iv A Message from the State Board of Education and the State Superintendent of Public Instruction The California Common core State Standards : Mathematics (CA CCSSM) reflect the importance of focus, coherence, and rigor as the guiding principles for mathematics instruction and learning. California 's implementation of the CA CCSSM demonstrates a commitment to providing a world-class education for all students that supports college and career readiness and the knowledge and skills necessary to fully participate in the twenty-first-century global economy. The CA CCSSM build on California 's Standards -based educational system in which curriculum, instruction, professional learning, assessment, and accountability are aligned to support student attainment of the Standards .

10 The CA CCSSM incorporate current research and input from education stakeholders including other State departments of education, scholars, professional organizations, teachers and other educators, parents, and students. California additions to the Standards (identified in boldface text and followed by the abbreviation CA ) were incorporated in an effort to retain the consistency and precision of our past Standards . The CA CCSSM are internationally benchmarked, research-based, and unequivocally rigorous. The Standards call for learning mathematical content in the context of real-world situations, using mathematics to solve problems, and developing habits of mind that foster mastery of mathematics content as well as mathematical understanding. 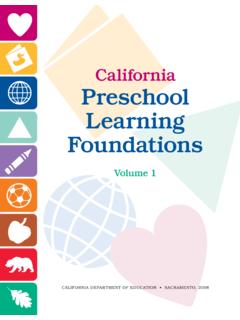 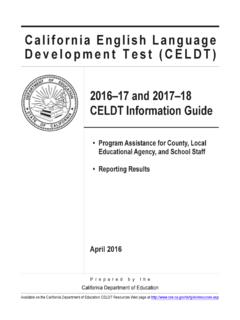 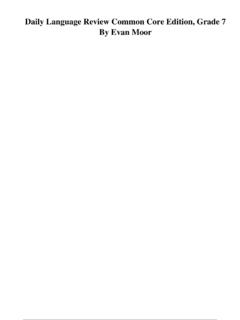 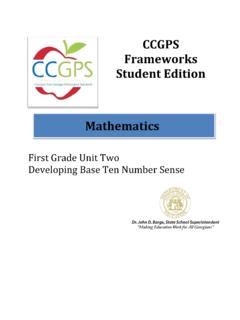 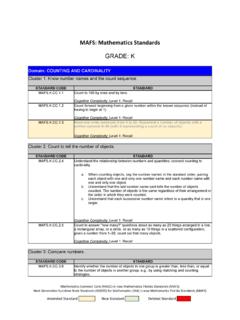 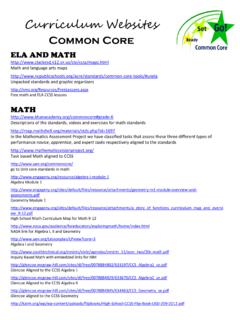