2 Therefore, low- Low volatility over a wide temperature range viscosity blends are available to provide ease of handling. Increased nonvolatile content while maintaining desired formulation viscosity SAIB is useful in various types of coatings such as Oil-phase density adjustment and emulsion lipsticks and nail lacquers. It can provide coatings of higher stabilization for oils in aqueous systems nonvolatile content, resulting in lower solvent requirements Nonyellowing; stable to UV light exposure and greater coverage (increased film deposition per Modification of film-former without appreciable application). Depending on the other formulation loss of film hardness ingredients, film adhesion and gloss may be improved. Improved adhesion to fingernails and skin SAIB is characterized as a modifying extender for film- Increased water resistance of films formers such as nitrocellulose and cellulose esters.

3 At levels Enhanced gloss up to 15% in some polymers, SAIB has minimal effect on Decreased evaporation rate of fragrance surface hardness. High levels of SAIB provide flexibility and ingredients, prolonging the scent reduce the glass transition temperature of the film-former. Eastman Sustane SAIB food-grade is used as a density- adjusting agent in beverages that contain essential flavoring oils. In this application, SAIB is mixed with the flavoring oil to increase the density of the oil phase before preparing the oil-in-water emulsion, thus increasing the stability of the beverage. Similarly, SAIB can improve the stability of fragrance oils in perfumes and toilet waters. The ability to emulsify SAIB makes it usable in various water-based applications. 3. Table 1 SAIB products Product Blend componenta INCI name Eastman Sustane SAIB food grade, kosher None Sucrose acetate isobutyrate Eastman Sustane SAIB MCT 20% caprylic/ Sucrose acetate isobutyrate (and). 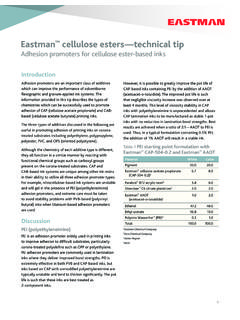 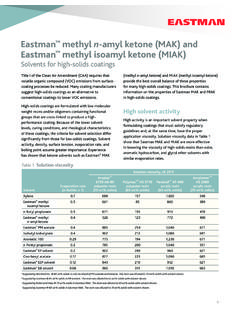 1 Title I of the Clean Air Amendment (CAA) requires that . volatile organic compound (VOC) emissions from surface-coating processes be … 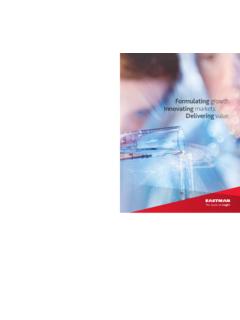 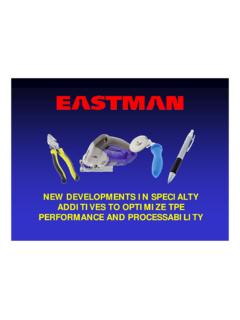 New Developments in Specialty Additives to …

SPEAKERS Johnson Thomas earned his Ph.D degree in Polymer Technology in 1998 from Mahatma Gandhi University, India. The focus of his research was developing novel TPE's and has gained an in depth 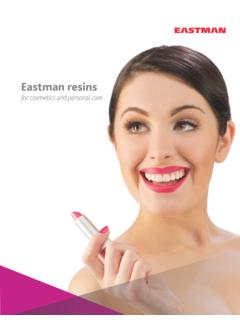 fluid must not degrade their performance; neither should the materials degrade the fluid. Materials and components used in and near any aircraft hydraulic 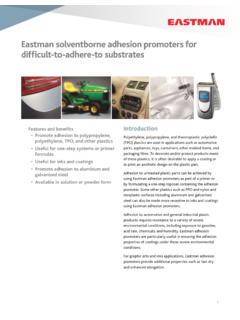 ADD-COAT-021 Specialty additives and solvents for … 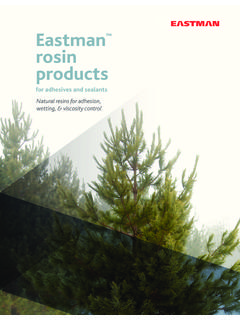 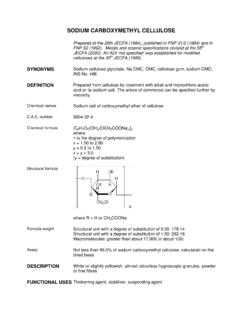 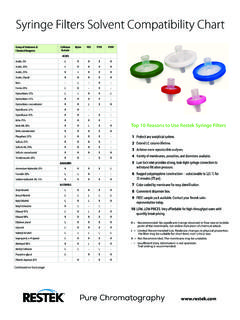 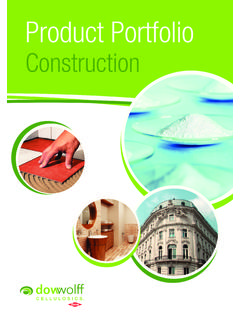 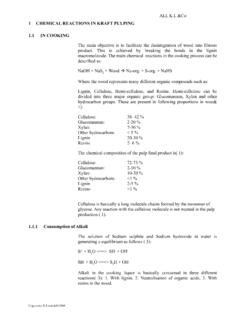 ALL K.L &Co 1 CHEMICAL REACTIONS IN KRAFT PULPING 1.1 IN COOKING The main objective is to facilitate the disintegration of wood into fibrous product.