1. Central Computer for aircraft Saab 37, Viggen Bengt Jiewertz Formerly of Datasaab and Ericsson AB. Abstract: In the beginning of the 1960s it was decided that the multipurpose attack/fighter Saab 37 Viggen should be designed as a single seat aircraft . A Central Computer and a head-up display made it possible to dispense with the need for a human navigator. The Computer was the Central computing and integrating unit for all electronic equipment to support the pilot. This Computer , CK37 used in the Saab AJ37, was the first airborne Computer in the world to use integrated circuits (first generation ICs). Almost 200 computers were delivered 1970 -1978. The function was reliable and the computers were still in operation, with upgrades, at the early beginning of 2000`s.

1 Central Computer for aircraft Saab 37, Viggen Bengt Jiewertz Formerly of Datasaab and Ericsson AB Abstract: In the beginning of the 1960s it was decided that the multipurpose attack/fighter

1 1. Central Computer for aircraft Saab 37, Viggen Bengt Jiewertz Formerly of Datasaab and Ericsson AB. Abstract: In the beginning of the 1960s it was decided that the multipurpose attack/fighter Saab 37 Viggen should be designed as a single seat aircraft . A Central Computer and a head-up display made it possible to dispense with the need for a human navigator. The Computer was the Central computing and integrating unit for all electronic equipment to support the pilot. This Computer , CK37 used in the Saab AJ37, was the first airborne Computer in the world to use integrated circuits (first generation ICs). Almost 200 computers were delivered 1970 -1978. The function was reliable and the computers were still in operation, with upgrades, at the early beginning of 2000`s.

2 Key words: aircraft computers, CK37. 1. Background In the early twentieth century there were twelve Swedish companies involved in the manufacture of aircraft . They had, however, no support from the Swedish Defence Department. Later, in 1932, Parliament decided that Sweden should be self-sufficient in the supply of military aircraft . The company Saab (Svenska Aeroplan AktieBolaget) was established in 1937 and was contracted by the Swedish Air Force to deliver military aircraft . Three types of propeller aircraft were successively delivered. The international tension grew after the Second World War and the Saab technical ability and capacity was used for new advanced developments. From 1950 four new subsonic jet aircrafts were delivered.

3 The most famous one was the fighter Saab 29 Tunnan . In total 661 Saab 29 were delivered in the period 1950-1956 and made the Swedish Air Force the fourth largest in the world. From 1960, three military supersonic aircraft were delivered. These were the Saab 35 Draken, the multipurpose Saab 37 Viggen and Saab 39 Gripen. Saab has produced 14 different types of military aircraft plus four civil types. Extensive calculations of aerodynamic and material strength problems are necessary in the development of an advanced aircraft . Saab started early to use simulators and calculation machines. An analogue electronic simulating machine SEDA (Saab Electronic Differential Analyser) was used from 1956 for problems in the missile and aircraft design.

4 The first electronic tube Computer in Sweden was BESK (Bin r Elektronisk Sekvens Kalkylator). Very soon after this Computer 's introduction Saab became one of its biggest users. However, this computing capacity was not enough and Saab built its own advanced copy. This was used from 1957 and was the second powerful electronic Computer in Sweden. 2. In 1957 the Royal Swedish Air Force (later Air Material Department, FMV) authorised Saab to make a preliminary study of an advanced robot for attacks against harbours and establishments on the other side of the Baltic Sea . Part of the navigation system was a Computer . A preliminary report discussed requirements on speed, compact design and low power consumption, which could be realised with transistors, ferrite core memory and converters for analogue signals.

5 The project, however, was closed in 1959 in favour of a new aircraft project which was the multipurpose Saab 37 Viggen . 2. A Central Computer Digital revolution in an aircraft Both the Air Force and Saab discussed if the new aircraft , Viggen , should be a twin or single seat plane. A navigator helped the pilot with navigation, radar reconnaissance and other things in earlier military aircraft . It was decided to investigate if the functions performed by the navigator could be replaced by electronic equipment. Analogue systems in earlier aircraft , as in the 35 Draken, were expensive to maintain and change, and also had limited accuracy. Reports from USA indicated similar experiences and pointed to the digital calculator as an alternative.

6 Evaluations at the Air Force and Saab showed that it would be quite possible to replace the navigator's functions with a digital Computer . This resulted in a general overhaul of all electronic equipment in the aircraft and ended in a system as shown figure 1. The process was not easily achieved and several aircraft designers were very doubtful of the concept. Several task approaches and specifications were written and discussed before a general consensus of one Central Computer for the aircraft was reached. Later on it was known that the USA- aircraft A-7D had been equipped with a Computer system. Figure 1, Electronic Equipment in Viggen 3. An important advantage of using a Computer was the flexibility of programs and also that constants and tactical behaviour could be changed easily.

7 The program functions could be developed in successive editions during the whole period up to serial delivery. Later these advantages were to prove much more important than was expected at the time of decision. The interaction between pilot and machine also came to be a very important area of development. Computer prototype It became necessary to give a practical demonstration of a digital Computer using transistors, core memory and analogue/digital conversion. The Swedish Air Force commissioned Saab to build a prototype and to show if it would be feasible to use such a Computer in the new aircraft . The prototype was finished in 1960, had a weight of 200 kg and was placed on a table. The Computer worked with a word length of 20 bits and had a calculation speed of about instructions /sec.

8 It was equipped with two ferrite core memories, one for programs and one for variable data and had fast converters for analogue in/out signals. About 5000 transistors and other components were used. Sighting- and navigation programs were executed during demonstrations of the Computer capabilities. The Computer was named SANK (Saabs Automatiska Navigerings Kalkylator). It was also shown that a more compact design was possible for airborne use. This prototype was the origin of both the airborne Computer Saab CK37 and the Saab D21which was to be used for commercial applications. Figure 2, Computer Saab SANK/D2 with strip reader, punch, digital display and the operator. System development At the same time, the System Department at Saab studied how a Computer could handle navigation and information from other electronic equipment in order to present the necessary information to the pilot.

9 The introduction of a head-up-display and a Central Computer made it possible to dispense with the need for a human navigator, see fig 1. 4. The Computer was like a spider in the web and its function confused many designers. An early proposal of possible functions of a Computer and its author were considered as a danger for system 37 . It was a pioneering exercise in conjunction with other equipment suppliers to develop this new electronic system. Most of the electronic equipment and instruments were of analogue type. Part of the job was to specify all signals, both analogue and digital, to and from the Computer . Saab was designated as the main supplier of the system and earlier suppliers of electronic equipment got a changed role.

10 Finally the Computer was given the name CK37 ( Central Kalkylator). A new way to test parts of the system programs was early introduced through connecting the SANK/D2 Computer , , to an analogue Computer in a hybrid simulation. An important part of the development of hardware and software was to determine Computer speed, instruction types and memory size. The speed was determined by the requirement that the entire program should be executed within max 100 milliseconds. The memory sizes became a compromise between cost, physical size and the volume of the program. Several times the program code had to be optimised to fit into memory and time. The System Department prepared flow- charts, program blocks and programming. 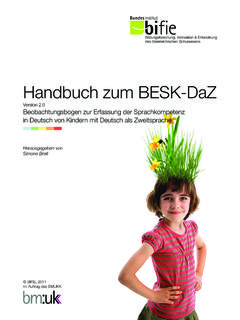 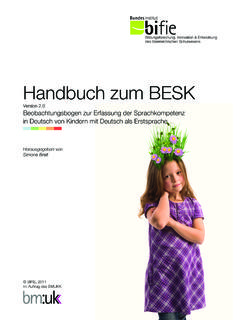 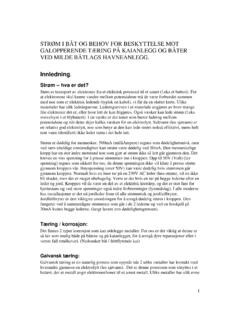 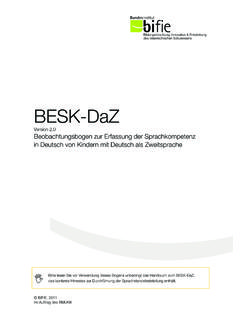 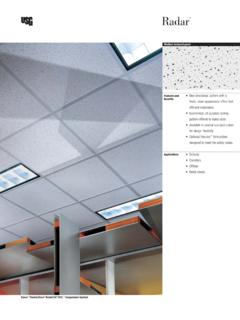 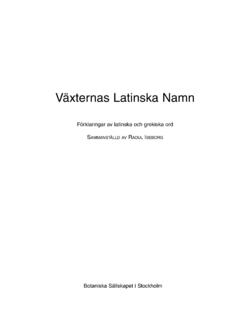 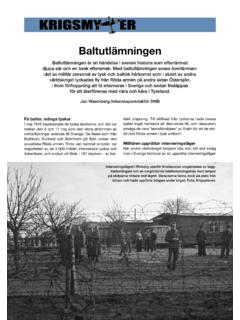 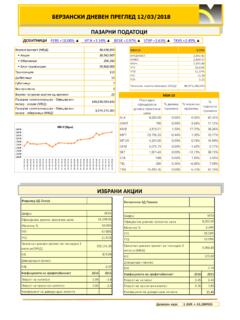