Chasing the accreditation dream : do employers …

2 0114 225 6813. 1. Chasing the accreditation dream : Do employers value accredited journalism courses or are higher education institutions pursuing an archaic endorsement scheme? Dr Lily Canter Abstract A third of the UK's 300 undergraduate and postgraduate journalism courses are accredited by at least one of the main accreditation bodies (NCTJ, BJTC, PPA) illustrating the marketing value universities place on such schemes in an increasingly competitive marketplace. Yet questions continue to be raised amongst academics and practitioners over the ongoing value and relevance of such accreditation schemes in a diversifying industry which currently places great emphasis on digital skills.

3 This exploratory research is the first independent study to date to examine the value of accreditation to employers via interviews with 14 editors representing all sectors of the industry. The findings depict a changing landscape where writing skills and digital skills are held in equal regard and work experience takes precedent over qualifications. It also reveals that accreditation is not a key factor in the employment of entry level journalists. KEYWORDS: accreditation ; journalism ; education; employment; digital skills;. professionalisation 2. Introduction Former Sun newspaper editor Kelvin MacKenzie publically decreed in 2011 that he would "shut all the journalism colleges down" and there was "no merit" in going to university if young people wanted to become a print journalist (MacKenzie, 2011).

4 Instead he advocated getting a job on a local newspaper and learning from firsthand experience. What MacKenzie failed to acknowledge was that the era of the singular print journalist is over as today trainees must be accomplished in print, online and broadcast skills and furthermore journalism has become a graduate occupation and it is extremely difficult - although not impossible - to enter the industry without an undergraduate or postgraduate degree. Training no longer occurs systematically on the job as industry increasingly relies upon higher education to provide this service.

5 Both of these factors have increased exponentially since MacKenzie made his remarks four years ago. Advice to aspiring journalists given by the Society of Editors (2014) makes it abundantly clear that the vast majority of new entrants to the occupation have degrees and an approved journalism qualification. Data from the Journalists at Work report (Spilsbury, 2013) indicates that 82 per cent of people working as journalists have a degree or higher level qualification compared to 38. per cent of all employment in the UK, making journalism a highly qualified occupation.

6 Yet in 1968 less than 10 per cent of UK journalists were graduates (Boyd-Barrett, 1970). The progression from school leaver to graduate job has occurred at a relatively steady pace in the UK over the last 40 years albeit at a slower rate than in America or parts of Western Europe. The first postgraduate journalism course in the UK was established at Cardiff University - formerly University College Cardiff - in 1970 (Evans, 2014) and more institutions followed suit, with postgraduate programmes in journalism being offered at 27 British universities by 2006.

7 (Hanna and Sanders (2007). Initially the industry was sceptical of "out of touch" graduates, still 3. preferring younger recruits trained at vocational further education courses (Hanna and Sanders, 2007, p405). But this scepticism gradually subsided as the conversion of polytechnics to universities in the late 1980s saw competitive expansion in higher education and the emergence of single honour journalism undergraduate degrees. Between 1996 and 2005 the number of applicants applying for undergraduate or Higher National Diploma journalism programmes rose by 61 per cent (Hanna and Sanders, 2007) and according to the Universities and Colleges Admissions Service there are currently around 100 single and joint undergraduate degree courses involving journalism and 200 postgraduate (UCAS, 2015).)

8 Yet the expansion of journalism training into higher education was initially resisted by the leading accreditation body, the National Council for the Training of Journalists (NCTJ), as they feared such degrees would create an over-supply of journalism recruits to the market (Hanna and Sanders, 2007). But resistance eventually shifted to co-operation and today the NCTJ accredits around 40. undergraduate and postgraduate courses including BA journalism , BA Broadcast journalism , MA Magazine journalism and MA Sports journalism together with approximately 30 further education and fast track courses (NCTJa, 2015), accounting for 13 per cent of all journalism Bachelor and Masters degrees.

10 NCTJ qualification. Initially funded by industry and strongly supported by the National Union of Journalists (NUJ), the NCTJ controlled journalism training from the 1950s to the mid 1980s, setting caps on the number of training places in relation to vacancies in the regional press (Cole, 1998). But during the late 1980s and 1990s many newspaper groups withdrew from the NCTJ to set up their own training schemes or to transfer to the National Vocational Qualifications, which attracted public funding (NCTJb, 2015). Meanwhile higher education institutions encroached further into journalism education and "the whole area became a melting pot" (Cole, 1998, p6). 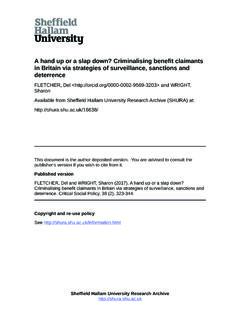 A hand up or a slap down? Criminalising benefit …

2 Critical Social Policy 00(0) high discretion in service design. This article makes a significant original contribution to the field by demonstrating that Wacquant’s analysis of 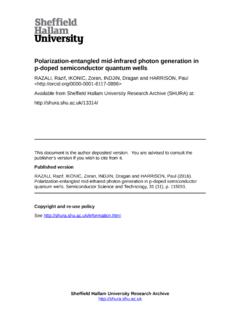 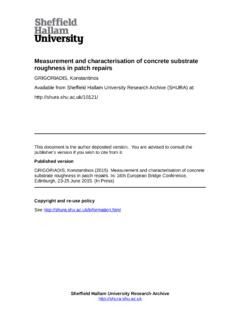 Measurement and characterisation of concrete … 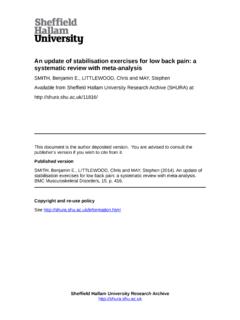 An update of stabilisation exercises for low back …

RESEARCH ARTICLE Open Access An update of stabilisation exercises for low back pain: a systematic review with meta-analysis Benjamin E …

Exercise, Update, An update of stabilisation exercises for, Stabilisation 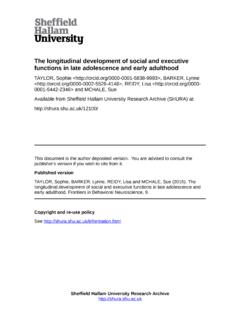 The longitudinal development of social and … 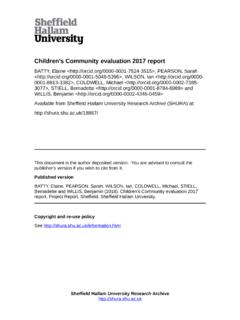 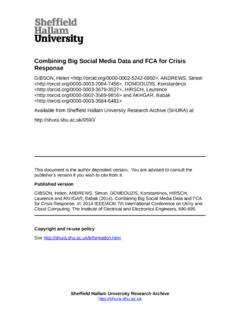 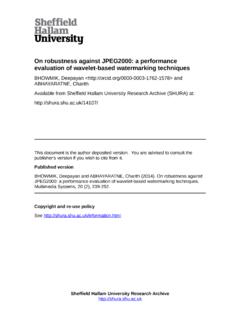 On robustness against JPEG2000: a performance …

Multimedia Systems manuscript No. (will be inserted by the editor) On robustness against JPEG2000: A performance evaluationof wavelet-basedwatermarking techniques 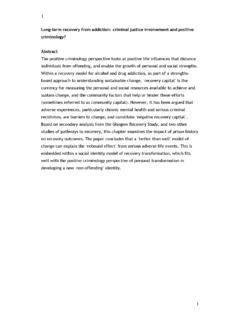 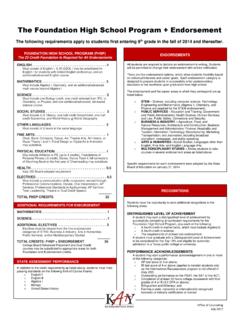 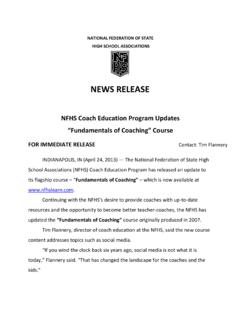 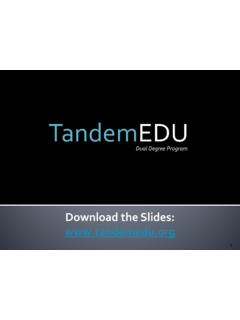 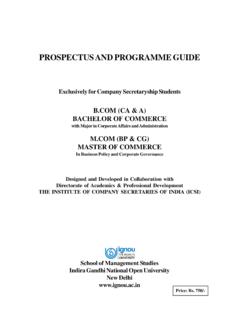