3 On 1 June 2001, the Company was included as a constituent stock of the Hang Seng Index. The Company merged with CHINA Netcom Group Corporation (Hong Kong) LIMITED on 15 October 2008. The Company was one of the Fortune Global 500 companies for consecutive years, and ranked 241st in Fortune Global 500 for the year 2017 . It was also voted as Asia's Most Honored Telecom Company for second consecutive year by Institutional Investor. The Company is committed to being a creator of smart living trusted by customers, connecting the world to innovate and share a good smart living, improving the quality of products and services continuously to fulfill customer needs. Future products and services will be developed in a smart way. Internet of Things, cloud computing, Big Data and other technologies will be used for the smart processing on data and information.

7 Business, which was previously recorded as part of the fixed-line service revenue, has been reclassified as part of the revenue from sales of telecommunications products. The related figures for 2016 have been restated. Note 2: EBITDA represents profit for the year before finance costs, interest income, shares of net profit of associates, share of net profit of joint ventures, other income-net, income tax, depreciation and amortisation. As the telecommunications business is a capital intensive industry, capital expenditure and finance costs may have a significant impact on the net profit of the companies with similar operating results. Therefore, the Company believes that EBITDA may be helpful in analysing the operating results of a telecommunications service operator like the Company. Note 3: Net profit represented profit attributable to equity shareholders of the Company. 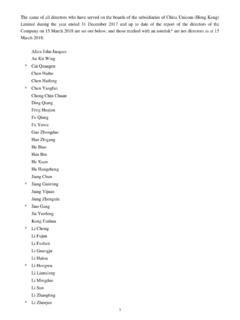 The name of all directors who have served ... - China … 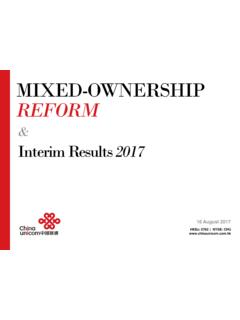 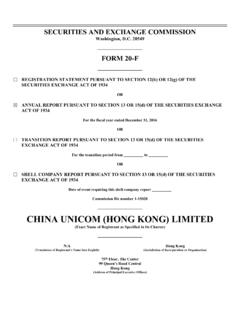 Profitability rebounded as planned benefiting from deepened implementation of the Strategy of Focus, Innovation & Cooperation 1 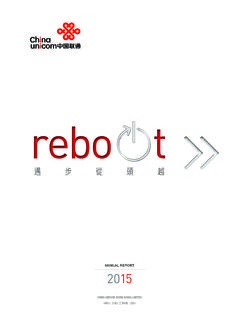 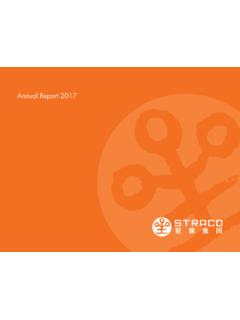 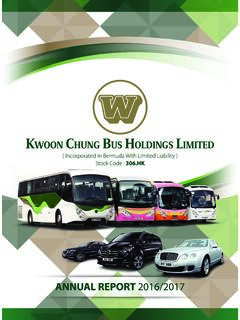 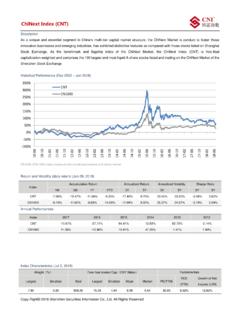 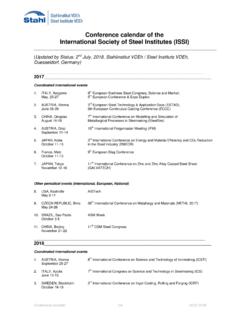 Conference calendar of the International Society of …