2 This would mean a cost of well over $2 billion for a new 600 MW coal Plant when financing Costs are included. These cost increases have been driven by a worldwide competition for Power Plant design and Construction resources, commodities, equipment and manufacturing capacity. Moreover, there is little reason to expect that this worldwide competition will end anytime in the foreseeable future. cost Estimates for Proposed Coal-Fired Power plants As recently as 2005, companies were saying that proposed Coal-Fired Power plants would cost as little as $1,500/kW to $1,800/kW. However, the estimated Construction Costs of new coal plants have risen significantly since then.

4 As a result, the estimate cost of the one unit that Duke is building at Cliffside is now $ billion exclusive of financing Costs . Thus, the single Cliffside unit is now expected to cost almost as much as Duke estimated for a two unit Plant only two years ago in the summer of 2006. The increases in the estimated cost of the Cliffside Project are presented in Figure 1 below. Coal-Fired Power Plant Construction Costs 2 Figure 1: Duke Energy Carolinas Cliffside Project cost Increases 2006-2007 ($/kW) $0$500$1,000$1,500$2,000$2,500 Summer 2006 Fall 2006 Winter 2007 Spring 2007$/kWUnit 1 Unit 2 North Carolina Utilities Commission approves only one unit of the Cliffside Project.

6 The previous estimate had been prepared in late 2006. The estimated cost for this Circulating Fluid Bed Plant is above $3,500/kW, in early 2008 dollars. The company has similarly estimated that the cost of building a new supercritical coal Plant also would exceed $3,500/kW. In support of its new cost estimates, WPL presented testimony that noted that EPC [Engineering, Procurement and Construction ] pricing for other non-IGCC, primarily Coal-Fired generating projects under Construction or in the planning stages have similarly increased with many projects falling in the $2,500 to $3,800/kW range, without AFUDC or uncommon owner s Costs ( , major railway additions.)

7 1 In April 2008, Duke Energy Indiana announced an 18 percent increase in the estimated cost of its proposed Edwardsport coal Plant just since the spring of 2007. Duke said that the increase in the cost estimate is driven by factors outside the Company s control, including unprecedented global competition for commodities, engineered equipment and materials, and increased labor Costs . 2 Duke noted in its Petition to the Indiana Utility Regulatory Commission that this 1 Direct Testimony of Charles J. Hookham on behalf on Wisconsin Power & Light Company in Public Service Commission of Wisconsin Docket No.

8 6680-CE-170, June 2008, at page 21. 2 Verified Petition in Indiana Utility Regulatory Commission Cause No. 43114 IGCC-1, filed on May 1, 2008, at pages 3-4 Coal-Fired Power Plant Construction Costs 4projected increase in cost is consistent with other recent Power Plant project cost increases across the country. 3 Nor are Coal-Fired Power plants that are under Construction immune to further cost increases. For example, Kansas City Power & Light just announced a 15 percent price increase for the Iatan 2 Power Plant that has been under Construction for several years and is scheduled to be completed by 2010. This shows that one cannot assume that the cost of a Plant will be fixed when Construction begins.

9 Indeed, in the past utilities were able to secure fixed-price contracts for their Power Plant Construction projects. However, it is not possible to obtain fixed-price contracts for new Power Plant projects in the present environment. The reasons for this change in circumstances has been explained as follows by a witness for the Appalachian Power Company, a subsidiary of American Electric Power in testimony before the West Virginia Public Service Commission: Company witness Renchek discusses in his testimony the rapid escalation of key commodity prices in the [Engineering, Procurement and Construction ] industry. In such a situation, no contractor is willing to assume this risk for a multi-year project.

10 Even if a contractor was willing to do so, its estimated price for the project would reflect this risk and the resulting price estimate would be much [Emphasis added.] A fall 2007 assessment of AMP-Ohio s proposed Coal-Fired Power Plant similarly noted that the reviewing engineers from Burns and Roe Enterprises: agree that the fixed price turnkey EPC contract is a reasonable approach to executing the project. However, the viability of obtaining a contract of this type is not certain. The high cost of the EPC contract, in excess of $2 billion, significantly reduces the number of potential contractors even when teaming of engineers, constructors and equipment suppliers is taken into account. 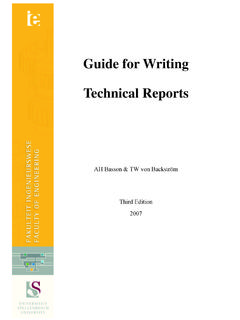 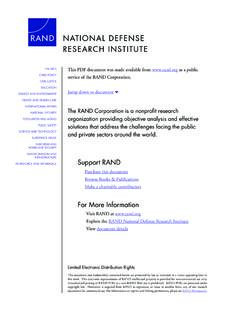 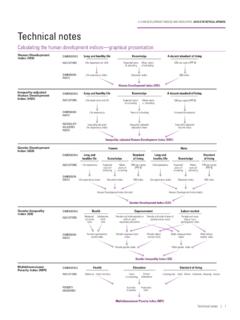 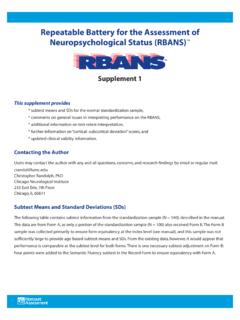 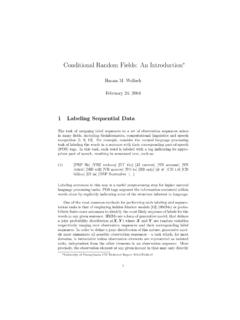