2 Opinions or points of view expressed are those of the author(s) and do not necessarily reflect the official position or policies of the Department of Justice. Introduction Why a Bench Book? It is clear that many judges, prosecutors and defense lawyers in many jurisdictions have paid scant attention to the effects that Collateral Consequences of conviction might have on individuals convicted of crimes. It is easy to know how much jail or prison time a judge imposes, how long a probation period is set, and the amount of a fine or restitution. But it has been difficult for everyone involved in Criminal cases to determine what the other Consequences of a conviction are Consequences that are fixed by force of law. The National Inventory of Collateral Consequences of Conviction (NICCC) now makes accessible to judges, prosecutors, defense counsel, defendants, victims, and the general public the sanctions and disqualifications that flow from a Criminal conviction and that are not part of the actual judgment that is filed in a Criminal case.

4 The points of view of this document are those of the author and do not necessarily represent the official position or policies of the Department of Justice. 2. This resource was prepared by the author(s) using Federal funds provided by the Department of Justice. Opinions or points of view expressed are those of the author(s) and do not necessarily reflect the official position or policies of the Department of Justice. The opening page of the website looks like this: The user clicks on the orange V, clicks a box on a disclaimer page and discovers the map of the United States and an invitation to pick a state that is relevant: Judges who are familiar with the NICCC are now able to ask a defense lawyer whose client is prepared to plead guilty whether the lawyer has consulted the NICCC and reviewed likely or certain Collateral Consequences with the defendant.

5 Judges are also able to examine the NICCC for themselves if they are 3. This resource was prepared by the author(s) using Federal funds provided by the Department of Justice. Opinions or points of view expressed are those of the author(s) and do not necessarily reflect the official position or policies of the Department of Justice. uncertain whether a defendant is fully aware of the impact of a plea. Judges may also encourage prosecutors and defense counsel to discuss Collateral Consequences during the course of plea bargaining. Examples of how one can use the NICCC are found below. The Seriousness of Collateral Consequences Collateral Consequences are legal disabilities imposed by law as a result of a Criminal conviction regardless of whether a convicted individual serves any time These Consequences create social and economic barriers for individuals reentering into society by denying or restricting benefits otherwise available to all Americans.

6 Collateral Consequences are known to adversely affect adoptions, housing, welfare, immigration, employment, professional licensure, property rights, mobility, and other opportunities the collective effect of which increases recidivism and undermines meaningful reentry of the convicted for a Moreover, Collateral Consequences disproportionately affect minority and economically disadvantaged Despite the sweeping adverse Consequences flowing from Collateral Consequences , defendants are generally not entitled, as a matter of due process, to be warned of these Consequences , either before accepting a plea or upon conviction. Although the Supreme Court has required consideration of certain immigration effects of a Criminal conviction, the Court left open what other disenfranchisements might rise to the level requiring constitutional protection.

7 The negative impact of Collateral Consequences on a returning citizen's chances of successful re-entry into his or her community are clear and well documented: Consider barriers to employment: 87% of employers conduct background checks, and recent surveys indicate that most employers are unwilling to hire applicants who have served time in prison. Many states per se bar returning citizens from public employment. No wonder, then, that approximately 60% of formerly incarcerated individuals remain unemployed one year 1. See Description, NATIONAL INVENTORY OF Collateral Consequences , (last accessed Apr. 7th, 2016). 2. See Michael Pinard, Reflections and Perspectives on Reentry and Collateral Consequences , 100 & CRIMINOLOGY 1213 (2010); CIVIL. PENALTIES, SOCIAL Consequences (Christopher Mele & Teresa Miller eds.)

9 GENDER RACE & JUST. 253 (2002). 4. This resource was prepared by the author(s) using Federal funds provided by the Department of Justice. Opinions or points of view expressed are those of the author(s) and do not necessarily reflect the official position or policies of the Department of Justice. after their release. We want released inmates to earn sufficient income to support themselves and to assist their families. If they do not get work, their likelihood of recidivism increases. For those who do find work, the resultant pay cuts are staggering: formerly incarcerated men take home 40% less pay annually, resulting in an average earnings loss of nearly $179,000. by age The nation as a whole suffers from this unfortunate reality. In 2008, the Center for Economic Policy Research estimated that the loss in GDP due to employment barriers for people with Criminal records was as much as $65 billion annually16 higher than the GDPs of more than half the world's nations and employers are losing qualified and motivated workers as a result of the stigma associated with prior incarceration.

10 What about housing? For many returning citizens, Collateral -consequence laws put public housing out of reach. Federal law includes a mandatory ban on access to public housing for people with certain types of Convictions and grants discretion to local housing authorities to deny housing based on any Criminal activity. Entire households may be evicted based on the arrest or pending Criminal charge of one household member. This one-strike provision has a profound impact on family structure. Many families residing in public housing have to sign agreements that returning citizens' family members cannot live with or even visit them at their public housing unit. Private housing is not easy to come by either. Most landlords use background and credit checks to screen out prospective tenants with Criminal records. 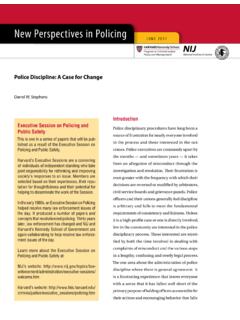 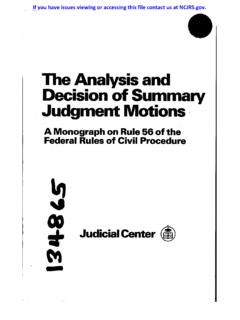 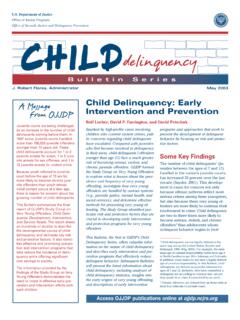 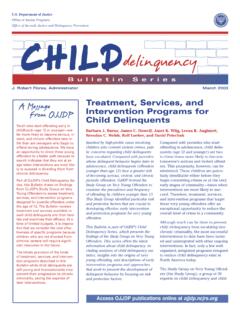 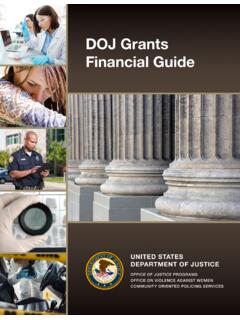 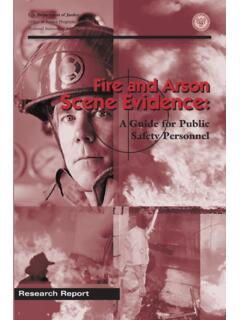 Tobacco and Firearms, the American Society of Crime Laboratory Direc-tors, and the National District Attorneys Association. Collectively, over a 2-year period, the 32 members of TWGBSI listed below worked together to develop this handbook, A Guide for Explosion and Bombing Scene Investigation. National Bombing Scene Planning Panel of TWGBSI 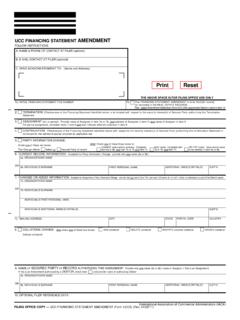 Fill in form very carefully; mistakes may have important legal consequences. If you have questions, consult your attorney. The filing office cannot give legal advice. ... To delete collateral: Check the DELETE collateral box in item 8 and indicate the deleted collateral. A partial release is a DELETE collateral change.

evaluative style that includes reliance on collateral and corrobo-rated information rather than mere assertions by the examinee. Correspondence concerning this article should be addressed to Karen Kalmbach, Ph.D., ... tion in the evaluation and the possible consequences for declining (adapted from Melton et al., 1997, p. 88)

Fill in form very carefully; mistakes may have important legal consequences. If you have questions, consult your attorney. Th e filing office cannot give ... If the collateral is held in a trust and the Debtor name is the name of the trust, enter trus t name in the Organization’s Name box in item 1a. 1a. Organization Debtor Name. 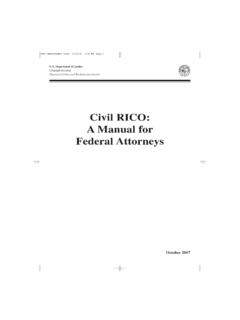 extracted collateral, and/or is filed as a fixture filing, complete items 1-4 of the Financing Statement (Form UCC1), check the box in item 13, check the appropriate box in item 14, and complete the required information in items 15 and 16. If the Debtor does not have an inter est of record, enter the name and address of the record owner in item 15.

Everything you wanted to know about tendering but were ...

Issue 7 - "Process contract"? - consequences 49 12. Issue 8 - Misrepresentation and Information provided to Tenderers 52 13. Tendering for Government - Policies and Codes 56. 4 1. Introduction 1.1 The purpose of this Paper is to give a basic overview of the basics of tendering including: (a) the tendering process and the legal status of that ...

About, Know, Were, Everything, Wanted, Consequences, Tendering, Everything you wanted to know about tendering but were