Credentials and disclaimer David Grainger • 35 years experience in pharmaceutical industry in New Zealand, Australia and the US • Chair of PhRMA International HTA Task Force • Member of Board of Directors, HTA international (HTAi) 2012-2013 • Member of the Access to Medicines Working Group, a high level industry and government …

2 Member of the Access to Medicines Working Group, a high level industry and government medicines policy group appointed by the Australian Minister of Health During past two years have undertaken short term assignments in Brussels and London, working with industry groups in both locations on evolving HTA processes Disclaimer Views expressed do not necessarily represent those of Eli Lilly and Company nor the entire pharmaceutical industry 2. Key messages 1. HTAs have proliferated and evolved globally 2. Building and maintaining an HTA system is a highly resource-intensive enterprise for society 3. HTA inevitably delays patient access to new drugs 4. HTA needs to shift focus from micro- to macro-level 5. Good HTA systems need to adhere to the key HTA. principles/good practices to mitigate potential negative effects on patient access and outcomes, and on the innovative industry 6.

4 Impact delayed and restricted market access increased resource intensity o 2nd round of evidence-based evaluation of drugs after the regulatory evaluation o effect on clinical trials for developers o investment in necessary infrastructure and capacity-building Source: (1) Drummond (1994) The emerging government requirement for economic evaluation of pharmaceuticals. Pharmacoeconomics 6:4 (Supplement 1), pp. 42-50. (2) Hailey (1997) Australian economic evaluation and government decisions on pharmaceuticals compared to Assessment of other Health technologies Soc. Sci. Med. Vol. 45, No. 4, pp. 563-581. 5. Following HTA introduction . UK 1999 CANADA 2003 GERMANY 2011. NICE blight In 2004-2005, on average the Withdrawals of innovative delay between regulatory products from the market In 2002, average gap between a approval and positive as a result of the new early drug's MA and NICE producing its recommendation by CDR was benefit Assessment : draft guidance was over 4 years.

5 257 days for pharmaceuticals Only by 2010-11, the gap is reduced and 186 days for biologic Novartis's Rasilamlo (lack to 4 of requested data). Boehringer Ingelheim's For 59 onco-drugs approved between As of January 2012, on average Trajenta (disagreement on 2004 and 2008, the median time only 23% of the new drugs the appropriate between EMA approval and NICE approved between 2004 and comparator(s)). decision was 26 months (783 days); 2010 were covered under Pfizer's Xiapex 8 months (231 days) for provincial public (disagreement on the appropriate comparator(s)). Most recently denied access to: GSK's Trobalt GSK's Benlysta 1st lupus drug in (disagreement on the 50 years, despite targeted group appropriate comparator(s)). BMS' Yervoy melanoma drug Source: (1) (Mar 1, 2012) [Accessed in May 2012]. (2) Mason et al. (2010) Comparison of anticancer drug coverage decisions in the US and the UK: Does the evidence support the rhetoric?

6 , Journal of Clinical Oncology, July 2010. (3) Skinner et al. (2007) Access Delayed, Access Denied 2007: Waiting for New Medicines in Canada. (4) Rovere and Skinner (2012) Access Delayed, Access Denied 2012: Waiting for New Medicines in Canada. 6. A case study of drawback of HTA. Erbitux Back ground Erbitux is an advanced drug for bowel cancer, which has a five-month impact on survival compared to 2-3 months for chemotherapy alone. Approved in 86 countries with sales of $ billion in 2010. In Australia, the Pharmaceutical Benefit Advisory Committee PBAC ruled Erbitux was cost effective for the treatment of bowel cancer patient with a certain genetic characteristics and it should be listed on the PBS. However, the government has held off listing Erbitux due to the tight budget. It would cost the government about $30 million a year.

7 This drug would benefit about 2,200 eligible patients, who fit the genetic profile and for whom existing chemotherapy has failed. The medicine cost about $ 2,000 a week on private script, while it would cost $ or less if listed. The Voice of Patients and Experts The point that struck me at the time is that we could afford it. But what about the families who could not? Patient's family . Cabinet is being a doctor' in secretly determining which recommended drugs should be subsidized. (Executive director of Cancer Voices Australia). You give an extra six to 12 months' survival to a 40-year-old with young children the impact of that survival to those children how do you measure that? (Oncologist). 7. HTA resource intensity .. 8. downsides around patient access to innovative treatment options Countries with some Major downside associated with HTA experience of downside Absolute/timely access to innovative Outcomes new technologies for patients limited/delayed a.

8 Assessment is not based on broad criteria to capture innovativeness Underlying b. Assessment is not based on reasons sufficient and solid evidence c. HTA process taking long time HTA is still evolving in each country to address issues Note: Example of each "side effect" is in the appendix 9. restricted access to treatment options Outcomes of the Technology assessed1 Key factors for the outcomes No. of appraisals 119 UK 18 63 19 Stringent HEE w/ explicit cost/QALY threshold*. UK. Strict budget impact Assessment and stringent 208 AUS 25 53 21. HEE. AUS. Stringent HEE and budget impact Assessment 209 ROK 26 0 74. Assessment based on insufficient evidence KOR. 111 SWE 5 23 71 Flexible consideration of broader benefits SWE. 0 HTA results reflected in reimbursement rate and 5372) FRA 96. FRA 4 government price 0 20 40 60 80 100 %.

10 Based on the data for drugs assessed in 2007-09; 3. Treatment options assessed as SMR I-III in 2008-09. Note: Duration of countries other than Japan can be longer. Japan=from approval to pricing, Others=from application for HTA to decision / final report by HTA agency;. Germany is excluded from the comparison due to lack of data about the period. Source: Fukuda et. al (2011); CRA (2011); Kanavos et. al (2010). 11. impact on overall HC/drug spending is mixed Note: Start of HTA is defined as the year as the year of establishment of HTA agency 1. Market size of prescribed drugs are taken from IMS and set 1997 as 100 due to data availability; 2. In Sweden, a generic substitution scheme was introduced at the same time as the introduction of HTA, and pharmacies were obliged to choose the cheapest available medicines with the same substance and efficacy; 3. 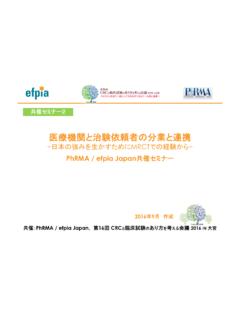 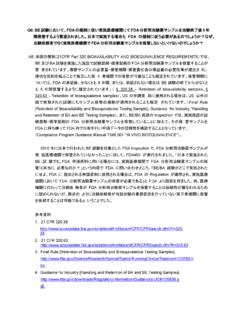 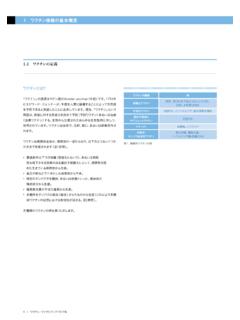 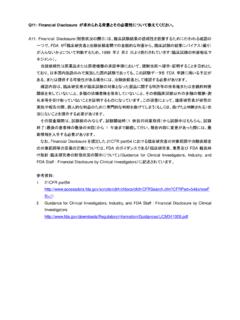 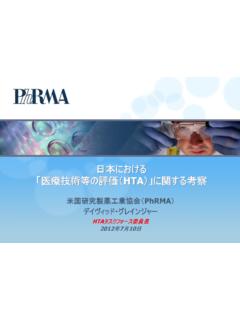 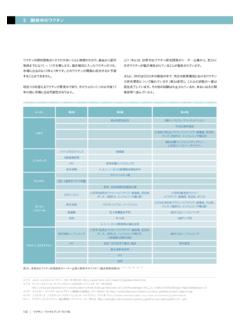 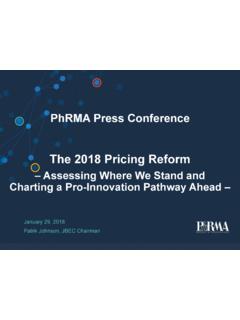 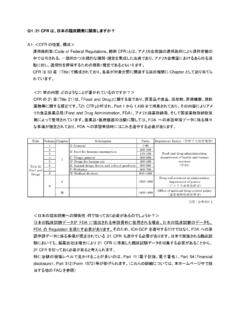 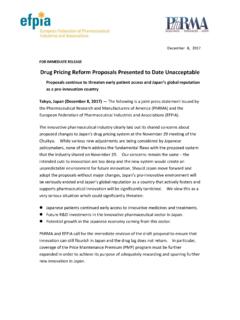 •The implementation of the Patient Protection and Affordable Care Act resulted in the development of an incentive program for Medicare Advantage plans. 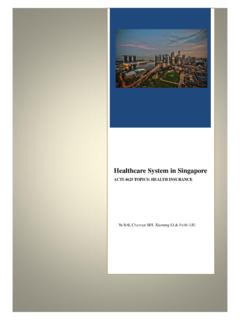 2 Insurance Department of MAS administers the insurance Act, which protects the interests of policyholders and regulates insurers’ … 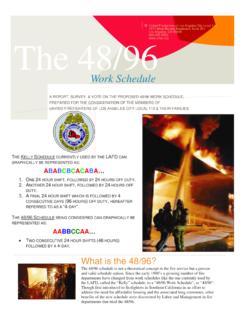 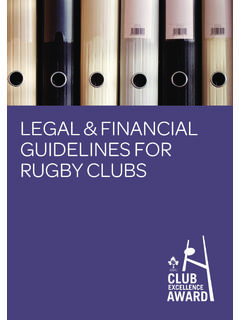 3 Legal Structures Most rugby clubs are voluntary associations set up by the members and governed by a written constitution. The constitution is a …