Russian Federation Rules that went into effect on July 15th 2009 on the subject have been withdrawn. Advice is given to be compliant in order to avoid any complications. ...

3 Standards applied since January 1st, 2006. Tobago No WTO notification, but there's an official statement dated May 31st Uruguay 2006 REQUIRING the adoption. Enforced since end of July 2006. Venezuela Standards applied since June 1st, 2005. ISPM 15 standards implemented since January 1st, 2006 even for wood packing material accompanying goods coming from Hong Kong, Macau and Taiwan. Hong Kong SAR is not applying the standards: Asia/Middle East China consequently goods having Hong Kong as final destination are exempt from treatment, but if in transit and destined to China, wood packing material must be ISPM 15 compliant. Rev. 1. st Entered into force since November 1 , 2004. Non-compliant packing India material must be accompanied by a phytosanitary certificate. Implementation started from September 1st, 2009. It is recommended to Indonesia add a packing declaration.

4 Standards might be in force since January 2010, but no official Iran statement can be found. Israel ISPM 15 standards entered into force on October 1st, 2009. st Japan Standards applied as from April 1 , 2007. Jordan Enforcement notified as from November 2005. th Lebanon Entered into force since March 9 , 2006. Malaysia Standards adopted from July 1st, 2010. Oman WTO notification stating standards are applied since December 2006. Philippines ISPM 15 compliant since June 1st, 2005. It is recommended to importers to apply the rules , mainly in order to Asia/Middle East Singapore satisfy the needs connected with re-exportation, but authorities do not require ISPM 15 as a local rule. Standards entered into force since June 1st, 2005. Containers are South Korea inspected randomly and in case of non-compliance with ISPM 15 the material is treated locally.

6 The following territories are following the EU: Union Channel Islands, French Guinea, French Southern States, Gibraltar, Europe Monaco, Guadeloupe, Northern Ireland, Isle of Man, Martinique, Saint st Pierre. Emergency measures in Portugal since January 1 , 2010. REQUIRING all wood packing materials transiting the country being ISPM. 15 compliant. No official notification, but standards are applied, apparently, since Georgia January 2011. st Norway Application started on January 1 , 2009. Rev. 2. rules that went into effect on July 15th 2009 on the subject have been Russian withdrawn. Advice is given to be compliant in order to avoid any Federation complications. Serbia WTO Notification stating standards are applied since September 2010. Europe st Application as from March 1 , 2005 (same as EU). rules are not applied Switzerland to trades with EU COUNTRIES .

7 Turkey Application as from January 1st, 2006. An official notification stating that standards are applied since October Ukraine st 1 , 2005. Australia is accepting the standards, in parallel with its own rules . Since Australia January 1st, 2006 standards are applied even to goods imported by air and to break bulk. Wood material must be debarked. Fiji indicated intention to adopt ISPM 15 but no official enforcement date Fiji has been confirmed. French Standards adopted in December 2007. Polynesia Oceania New st Date of enforcement: June 1 , 2006. Caledonia st It is applying its own rules since June 1 , 2003, while accepting even the New Zealand ISPM 15 standards. Since November 1st, 2009 is REQUIRING debarking. Phytosanitary certificate is required unless wood packing material is Samoa ISPM 15 compliant. All wood packing material must be free of bark and will be inspected on arrival.

9 Tanzania Intention to apply, but no date set. A communication dated October 2010 states the entry into force of the Tunisia standards since 2009. Rev. 3. 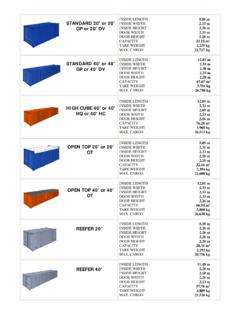 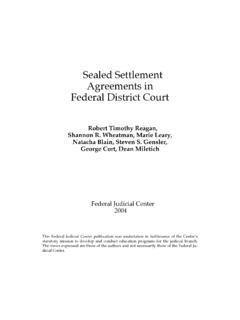 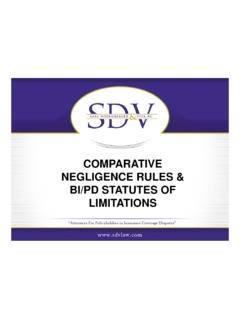 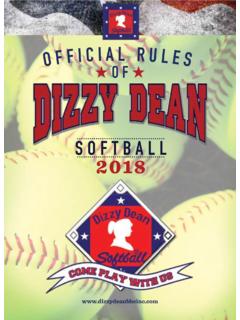 THE ALABAMA CHAPTER OF THE ASSOCIATION ... …