Country by Country Reporting - Handbook on …

2 All requests for public or commercial use and translation rights should be submitted to Requests for permission to photocopy portions of this material for public or commercial use shall be addressed directly to the Copyright Clearance Center (CCC) at or the Centre fran ais d'exploitation du droit de copie (CFC) at PREFACE 3. Preface Next year will be the first time that tax authorities around the world will receive information on large MNE groups with operations in their Country , breaking down a group's revenue, profits, tax and other attributes by tax jurisdiction. This information has never previously been available to tax authorities and represents a great opportunity for tax authorities to understand the structure of a group's business in a way that has not been possible before.

4 With nine months to go until the first CbC Reports are exchanged, over 1 000 exchange relationships between pairs of jurisdictions have already been created. The onus is now put on tax authorities to develop and implement solutions for the collection and handling of CbC Reports and to make effective and appropriate use of the information they contain. The Canada Revenue Agency, in the context of the OECD. Forum on Tax Administration, has sponsored work on two new handbooks, to support countries in the effective implementation of CbC Reporting and on the use of the information contained in CbC Reports for the purposes of tax risk assessment.

5 The Country -by- Country Reporting : Handbook on effective Implementation is a practical guide to the key elements that countries need to keep in mind when introducing CbC Reporting , including technical issues related to the filing, exchange and use of CbC. Reports, as well as practical matters that tax authorities will need to deal with. Following implementation of CbC Reporting , a tax authority will then need to start using the information they receive, either from a group directly or from a foreign tax authority. The Country -by- Country Reporting : Handbook on effective Tax Risk Assessment explores how this can be done, taking into account the different approaches to tax risk assessment applied in different countries, the types of tax risk indicator that may be identified using information contained in CbC Reports, and the challenges that may be faced by tax authorities and that they need to be aware of.

6 It shows that CbC Reports can be a very important tool for the detection and identification of transfer pricing risk and other BEPS-related risk in the hands of a tax administration, used alongside other information that it holds and as a basis for further enquiries, but also raises cautions about Country -BY- Country Reporting - Handbook ON effective TAX RISK ASSESSMENT OECD 2017. 4 PREFACE. the risk that simplistic and misleading conclusions may be drawn if CbC Reports are used in isolation. These two handbooks will provide valuable support to countries introducing CbC. Reporting and using the information they receive, but we do not see these handbooks as permanent, static tools.

7 As time passes, tax authorities will gain in experience in collecting, handling and using CbC Reports and each of the handbooks will be updated periodically, to ensure that tax authorities in all countries can benefit from this experience. Bob Hamilton Commissioner of the Canada Revenue Agency Country -BY- Country Reporting - Handbook ON effective TAX RISK ASSESSMENT OECD 2017. TABLE OF CONTENTS 5. Table of contents Abbreviations and Acronyms .. 7. Chapter 1 Introduction and 9. Chapter 2 The Role of Tax Risk Assessment in Tax Administration .. 15. Current developments in tax risk assessment processes .. 16. Chapter 3 Overview of CbC Reporting . 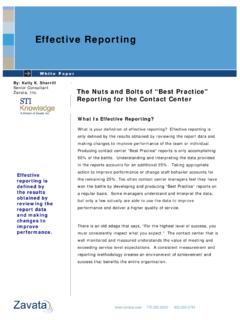 4 www.zavata.com 770.280.2630 800.350.5781 Effective Reporting the service level is known. Take corrective action if possible and communicate to the staff and key management personnel. 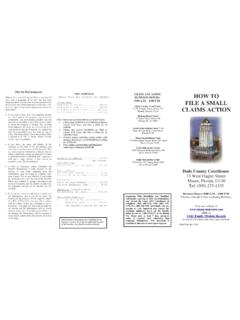 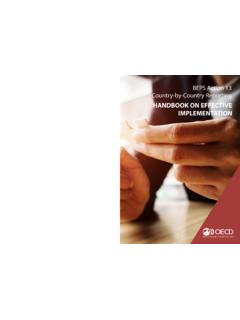 Country by Country reporting - Handbook on … 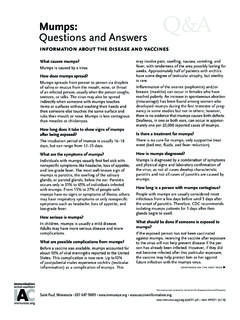