Crooked House Crooked House Crooked House Crooked House Chapter 1. I first came to know Sophia Leonides in Egypt towards the end of the war. She held a fairly high administrative post in one of the Foreign Office departments out there. I knew her first in an official capacity, and I soon appreciated the efficiency that had brought her to the position she held, in spite of her youth (she was at that time just twenty-two). Besides being extremely easy to look at, she had a clear mind and a dry sense of humour that I found very delightful. We became friends.

me? That her feeling for me had been 'all a mistake'? Somehow I didn't think it was that - I didn't know what it was. Meanwhile we continued our artificial talk.

1 Crooked House Crooked House Crooked House Crooked House Chapter 1. I first came to know Sophia Leonides in Egypt towards the end of the war. She held a fairly high administrative post in one of the Foreign Office departments out there. I knew her first in an official capacity, and I soon appreciated the efficiency that had brought her to the position she held, in spite of her youth (she was at that time just twenty-two). Besides being extremely easy to look at, she had a clear mind and a dry sense of humour that I found very delightful. We became friends.

2 She was a person whom it was extraordinarily easy to talk to and we enjoyed our dinners and occasional dances very much. All this I knew; it was not until I was ordered East at the close of the European war that I. knew something else - that I loved Sophia and that I wanted to marry her. We were dining at Shepheard's when I made this discovery. It did not come to me with any shock of surprise, but more as the recognition of a fact with which I had been long familiar. I. looked at her with new eyes - but I saw what I had already known for a long time.

3 I liked everything I saw. The dark crisp hair that sprang up proudly from her forehead, the vivid blue eyes, the small square fighting chin, and the straight nose. I liked the well cut light grey tailor-made, and the crisp white shirt. She looked refreshingly English and that appealed to me strongly after three years without seeing my native land. Nobody, I thought, could be more English - and even as I was thinking exactly that, I suddenly wondered if, in fact, she was, or indeed could be, as English as she looked. Does the real thing ever have the perfection of a stage performance?

4 I realised that much and freely as we had talked together, discussing ideas, our likes and dislikes, the future, our immediate friends and acquaintances - Sophia had never mentioned her home or her family. She knew all about me (she was, as I have indicated, a good listener) but about her I knew nothing. She had, I supposed, the usual background, but she had never talked about it. And until this moment I had never realised the fact. Sophia asked me what I was thinking about. I replied truthfully: You.. I see, she said. And she sounded as though she did see.

5 We may not meet again for a couple of years, I said. I don't know when I shall get back to England. But as soon as I do get back, the first thing I shall do will be to come and see you and ask you to marry me.. She took it without batting an eyelash. She sat there, smoking, not looking at me. For a moment or two I was nervous that she might not understand. Listen, I said. The one thing I'm determined not to do, is to ask you to marry me now. That wouldn't work out anyway. First you might turn me down, and then I'd go off miserable and probably tie up with some ghastly woman just to restore my vanity.

6 And if you didn't turn me down what could we do about it? Get married and part at once? Get engaged and settle down to a long waiting period. I couldn't stand your doing that. You might meet someone else and feel bound to be 'loyal' to me. We've been living in a queer hectic get-on-with-it-quickly atmosphere. Marriages and love affairs making and breaking all round us. I'd like to feel you'd gone home, free and independent, to look round you and size up the new post-war world and decide what you want out of it. What is between you and me, Sophia, has got to be permanent.

7 I've no use for any other kind of marriage.. No more have I, said Sophia. On the other hand, I said, I think I I'm entitled to let you know how I - well - how I. feel.. But without undue lyrical expression? murmured Sophia. Darling - don't you understand? I've tried not to say I love you - . She stopped me. I do understand, Charles. And I like your funny way of doing things. And you may come and see me when you come back - if you still want to - . It was my turn to interrupt. There's no doubt about that.. There's always a doubt about everything, Charles.

8 There may always be some incalculable factor that upsets the apple cart. For one thing, you don't know much about me, do you? . I don't even know where you live in England.. I live at Swinly Dean.. I nodded at the mention of the well-known outer suburb of London which boasts three excellent golf courses for the city financier. She added softly in a musing voice: In a little Crooked . I must have looked slightly startled, for she seemed amused, and explained by elaborating the quotation 'And they all lived together in a little Crooked House .' That's us.

9 Not really such a little House either. But definitely Crooked - running to gables and half-timbering! . Are you one of a large family? Brothers and sisters? . One brother, one sister, a mother, a father, an uncle, an aunt by marriage, a grandfather, a great aunt and a step grandmother.. Good gracious! I exclaimed, slightly overwhelmed. She laughed. Of course we don't normally all live together. The war and blitzes have brought that about - but I don't know - she frowned reflectively - perhaps spiritually the family has always lived together - under my grandfather's eye and protection.

10 He's rather a person, my grandfather. He's over eighty, about four foot ten, and everybody else looks rather dim beside him.. He sounds interesting, I said. He is interesting. He's a Greek from Smyrna. Aristide Leonides. She added, with a twinkle, He's extremely rich.. Will anybody be rich after this is over? . My grandfather will, said Sophia with assurance. "No soak-the-rich tactics would have any effect on him. He'd just soak the soakers. I wonder, she added, if you'll like him? . Do you? I asked. Better than anyone in the world, said Sophia. Crooked House Chapter 2. 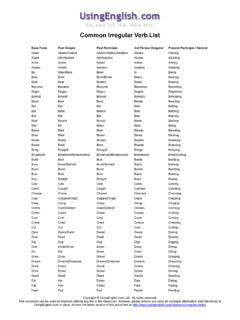 Copyright © UsingEnglish.com Ltd. All rights reserved. This document can be used by teachers without any fee in the classroom; however, please ensure you keep all ... 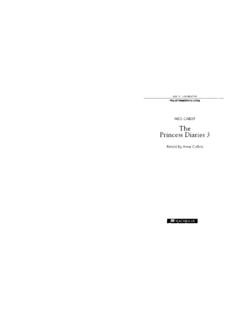 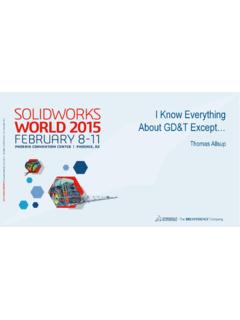 I Know Everything About GD&T Except… - anida tech

S s 5 4 4 Good Starting Position We Know Everything About GD&T •When I teach GD&T, especially to beginners, I try desperately to avoid talking about the exceptions. 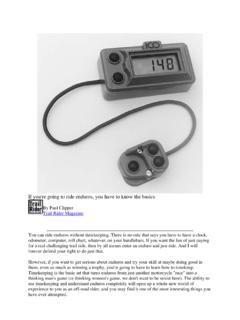 If you're going to ride enduros, you have to know …

If you're going to ride enduros, you have to know the basics . By Paul Clipper . Trail Rider Magazine . You can ride enduros without timekeeping. There is no rule that says you have to have a clock,

Going to ride enduros, Going, Ride, Enduros, You have, Have, Know 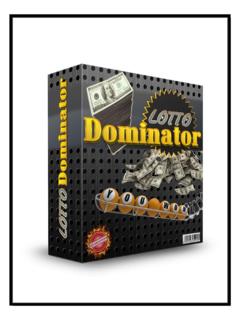 I cannot stand that annoying “quick-pick” option, because it sucks so many people in. I don’t care how you pick those numbers, once you

feel an emotion so you can write the sentence on the page. Then, your child can cut out a picture to glue in the book or draw a picture to go with 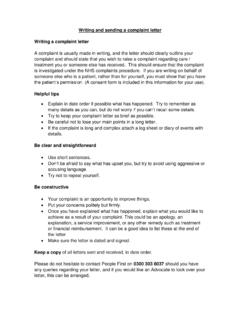 Where do I send a complaint about a hospital, community or mental health service? If your complaint is about care that you have received from a hospital you can directly contact the complaints department for that service. 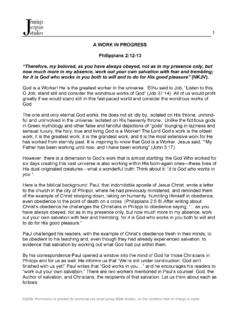 ©2009 -Permission is granted for personal use small group Bible studies, on the condition that no charge is made. 1 A WORK IN PROGRESS Philippians 2:12-13 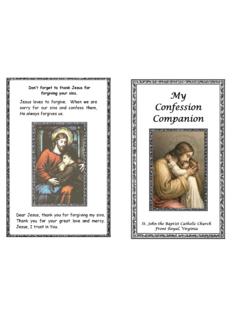 Don’t forget to thank Jesus for forgiving your sins. …

Don’t forget to thank Jesus for forgiving your sins. Jesus loves to forgive. When we are sorry for our sins and confess them, He always forgives us.