3 In 2015 , 304,288 arrests resulted in 112,538 bookings into the jail system. The resultant inmate population was comprised primarily of men (87 percent) aged 18-34 years-old (57 percent). The racial demographic of the jail population was 49 percent Hispanic, 30 percent African-American, and 17 percent White. Detailed demographic data can be found on pages 23 and 24 of this report. Approximately 53 percent of the inmate population was comprised of pre-trial inmates; those awaiting trial or sentencing on one or more cases. The sentenced population was evenly split between inmates traditionally sentenced to County jail time (approximately 19 percent) and those sentenced to County jail under AB109 (approximately 19 percent) 1.

4 Nearly 700 inmates, approximately 4 percent of the population, were housed awaiting transfer to the California Department of Corrections. The average daily inmate population (ADIP) of the County Jail system in 2015 was approximately 17,900. This number includes approximately 800 inmates who were serving their sentences outside of the jail in community based alternatives to Custody programs. This is a significant decrease from the 2014 average ADIP of 18,680. The passage of Proposition 47 in November 2014, affected the jail population in numerous ways. The law, which reclassified many crimes from felonies to misdemeanors, resulted in a reduction of the number of inmates booked into the jail system and an increase in inmate releases.

5 As a result, there was a dramatic initial decrease in the ADIP in December 2014 and into early 2015 . The Department used this period of low ADIP to remove non-traditional bunks from some overcrowded housing units and to complete necessary facility maintenance projects which would have been more difficult to accomplish during periods of crowding. The Rutherford Federal Lawsuit, which has been in effect for decades, grants the Sheriff authority to manage the jail population during periods of overcrowding. The Department accomplished this by adopting a percentage release policy. During most of 2014, the majority of inmates serving Traditional County Sentences (TCS) were released from jail after completing between 10-20.

6 Percent of their court ordered sentences. Inmates serving TCS sentences for serious and/or violent offences (M7 charges) were released after serving 70 percent of their court ordered sentences. The lower ADIP seen as a result of Proposition 47 allowed the Department to reduce its use of percentage release. In 2015 , the release percentage ranged from as high as 90 percent for TCS inmates during the First Quarter of the year , to as low as 40 percent by years 1 There was a significant increase in the pre-trial population over the course of 2015 . This was likely the result of Proposition 47. which lowered the average time to serve for inmates sentenced for drug and property crimes. There was also a reduction in the AB109 population as many non-violent offense were reduced from felonies to misdemeanors.

7 See page 21 for additional information. 2. The Rutherford decision grants the Sheriff the ability to release inmates prior to the completion of their court ordered sentences only when conditions of overcrowding exist. As a result, the Sheriff was required by law to adjust the percentage release policies due to the reduction in the ADIP following the passage of Proposition 47. 2. Inmates who were convicted under AB109 or those sentenced for serious and/or violent crimes served 100 percent of their court ordered sentences throughout the year . Further information regarding early release practices can be found on page 9 of this report. While the overall jail population decreased in 2015 from previous years, the number of inmates who required mental health treatment steadily increased; growing approximately one percent per quarter.

8 By years end, 24 percent of the inmate population was receiving some level of mental health treatment. Many of these inmates were too ill to be safely housed in a multi-person cell and were housed alone. This made the second bed in these multi-person cells unavailable for use. The loss of bed space caused crowding in general population housing areas. Relief for this crowding often necessitated an expansion of the percentage release policy. The number of in- Custody programs offered to the inmate population increased throughout 2015 , as did inmate participation. On average, 37 percent of the inmate population participated in Education Based Incarceration Programs; with participation showing a steady increase from 32.

9 Percent during the First Quarter to an impressive 42 percent during the Fourth Quarter, which equates to an increase of more than 1,600 additional inmates in programs. These participation numbers should continue to increase as the in- Custody Substance Abuse Treatment and Reentry Transition (in- Custody START) program is anticipated to begin in early 2016. In- Custody START. is a collaborative effort between the Department and the Department of Health Services . Substance Abuse Prevention and Control (SAPC). Participants in in- Custody START will be identified by the Department and evaluated for substance abuse disorder (SUD) services by a SAPC contract provider. Inmates appropriate for a treatment in a SUD program will be provided with treatment services based upon the intensive residential treatment model offered in community based programs.

10 In- Custody START will begin as a 50 person pilot program with the goal of expanding to a total of 800 inmates receiving treatment every 90 days, approximately 3,200 inmates per year . Alternative to Custody (ATC) treatment programs also expanded during 2015 . In collaboration with SAPC, the ATC START program began in July. Through this program, sentenced female inmates serve the final 90-120 days of their sentences in community based residential drug treatment. Inmates who participate in this program are monitored via GPS. The ATC START is also expected to expand and will begin admitting male inmates into the program during the First Quarter 2016. Also anticipated to begin in 2016 is the ATC Normandie Village project. 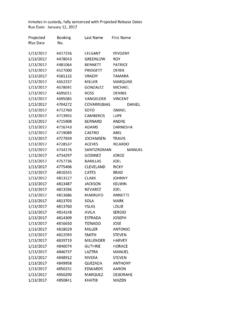 In 2015, the Los Angeles County Sheriff’s Department entered into a settlement agreement with the United States Department of Justice. In total, the Sheriff’s 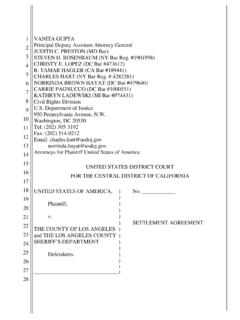 For these reasons, and noting the general principle that settlement s are to be encouraged, particularly settlements between government entities, the Parties agree to 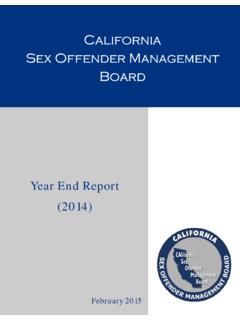 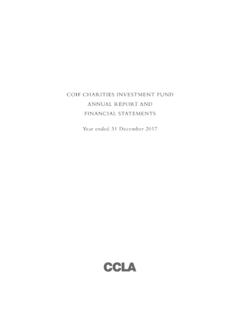 MCKINNEY-VENTO HOMELESS ASSISTANCE ACT For the … 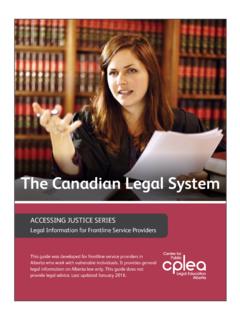