2 After establishing the effect of molecular weight on relaxation (T 1 and T2), the PFGSTE response curve (signal intensity as a function of gradient field strength squared) enabled the average or effective diffusivity to be determined, and hence the average molecular weight to be derived as a function of DEGRADATION time. The rate of DEGRADATION was determined to be k D = ( + ).10-2h-1. The corresponding rate determined by a single exponential (1. order rate law) fit to the time dependence of the signal intensity of resonance band = ppm was found to be k I = ( + ).10-2h-1 showing that the two different and independent NMR approaches result in the same overall DEGRADATION rate.

3 Finally, the time dependence of the PFGSTE NMR derived average molecular weight was shown to follow a random DEGRADATION process, as expected for a hydrolysis DEGRADATION process. Keywords: - polyglutamic acid , 1D-proton NMR, PFGSTE, DEGRADATION , Monte Carlo simulation 1. INTRODUCTION. Over the past decade, a large numer of macromolecules have found considerable interest as drug carrier systems [1]- [3]. For instance, linking a drug onto a polymeric carrier has the effect of increasing the efficiency and prolongation of the blood circulation [4]. One of the most important requirements on macromolecular drug carriers is that they must not accumulate in the human body, since accumulation of polymer over years might cause severe organ damage.

4 A significant and well-known way of polymer elimination is by DEGRADATION into smaller molecules having lower molecular weights [5]. Therefore, measurement of DEGRADATION rate and development of in situ techniques to monitor changes in molecular weight distribution (MWD) during DEGRADATION is of importance. Among the biodegradable and biocompatible polymers, -PGA and its copolymers have been extensively applied as drug carriers. For instance, -PGA is a naturally occurring water-soluble polyamide that is synthesized from the genus Bacillus [6]. The polymer is made of glutamic acid units linked through the -amino and the -carboxylic acid groups [7].

5 They are biocompatible, and do not elicit immune responses and have low toxicities in animal and human bodies. Recently, a series of biodegradable derivatives of -PGA, such as poly ( -benzyl-L-glutamic acid ), have been developed. These polymers showed great potential as drug delivery platforms [8] and suitable vectors for gene therapy [9]. While great attention has been paid to the improvement of -PGA derivatives performance through structure design, little is known about their fate inside the cell. Therefore, information regarding changes in the molecular weight distribution during DEGRADATION is important for such biodegradable polymers.

7 Its concentration was 1 g/L. The 233. IJRRAS 3 (3) June 2010 Hansen & al. polyglutamic acid Probed by 1H-NMR Spectral Analysis sample was transferred into a 5 mm NMR tube and placed in an oven at 353 K at which temperature the polymer starts to degrade. For MC calculation purposes, the MWD of the polymer was determined by Gel Permeation Chromatography (GPC). before DEGRADATION was initiated. In order to establish a calibration curve between diffusivity and molecular weight some commercial samples (CAS: 26247-79-0; P1818-25MG, P4636-25MG, P4761-25MG, P4886-25MG) from SIGMA corporation were purchased NMR measurements Proton NMR spectra were acquired at 300 K on a Bruker Avance 500 spectrometer with a 1H resonance frequency of MHz.

8 The parameters used were as follows; 32 scans, 90 pulse of s, a recycle delay of 5 s and 64 K. of data points. The diffusion experiments were performed using a bipolar-pulse pair stimulated echo (BPPSTE). pulse sequence where the gradient amplitude g was successively increased up to 33 gauss cm-1. The duration of the bipolar gradient pulse pair was set to ms and the time T between the /2 pulse and the -pulse was fixed to ms. The diffusion delay time was set equal to 150 ms resulting in a diffusion time tD = - /2-T/3 ms. At various times during the DEGRADATION process the sample was taken out of the oven and quickly cooled to 300 K at which temperature the NMR measurement was performed.

9 Initial NMR measurements revealed that no DEGRADATION took place after cooling the sample to room temperature. The main reason for performing NMR diffusion measurements at room temperature was to avoid convective motion within the sample (due to formation of temperature gradients across the sample) which would otherwise affect the diffusion measurement. 3. RESULTS AND DISCUSSION. 1H NMR. The molecular structure of the biodegradable -PGA polymer investigated in this work is illustrated in Figure1. together with its 1H-1H COSY and 1H-13C HSQC spectra in a D2O buffer solution (pH = ). COOH O. (a) (b). NH C CH2 CH2 C. H. 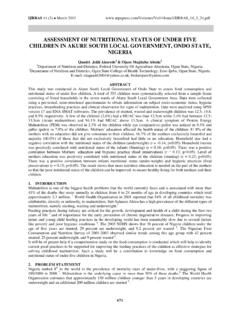 ASSESSMENT OF NUTRITIONAL STATUS OF … 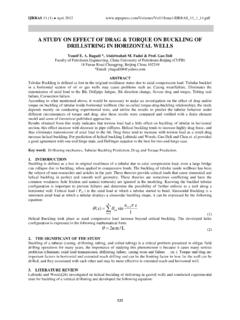 A STUDY ON EFFECT OF DRAG & TORQUE ON … 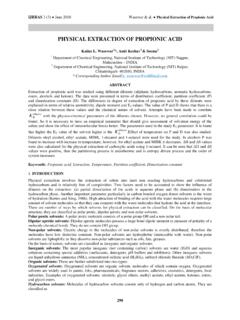 ASSESSMENT OF NUTRITIONAL STATUS OF UNDER FIVE …

nutritional status of under five children in Nigeria. 2. PROBLEM STATEMENT Nigeria ranked 8th in the world in the prevalence of mortality rates of under-fives, with a staggering figure of 189/1000 in 2008 7. Malnutrition is the underlying cause in more than 50% of these deaths.8 The World Health ... 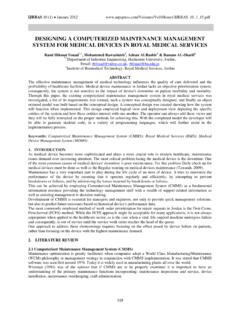 Through this paper, the existing computerized maintenance management system in royal medical services was investigated, a list of its requirements was created, such a system was conceptually designed, and finally an object 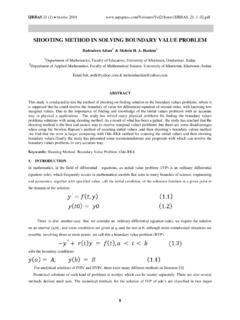 IJRRAS 21 (1) October 2014 Adam & Hashim Shooting Method In Solving Boundary Value Problem 11 simplest case , Dirichlet boundary conditions , in which the value of the function is given at each end of the interval. We then consider some more general boundary conditions [3]. 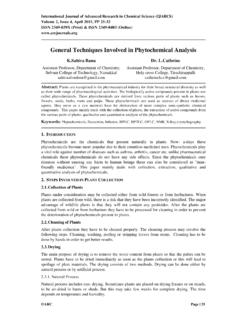 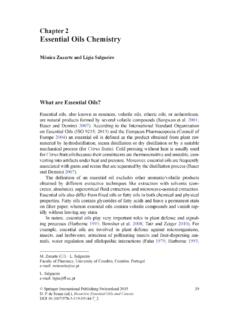 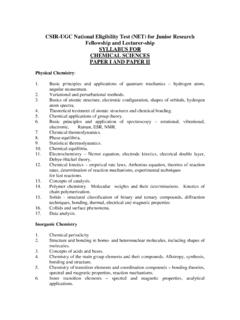 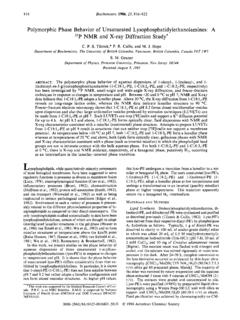 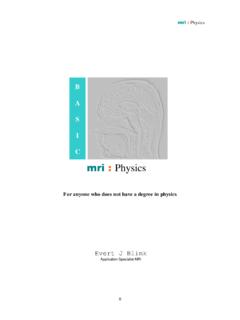 mri : Physics 1 Preface Over the years Magnetic Resonance Imaging, hereafter referred to as MRI, has become a popular and widely available means of … 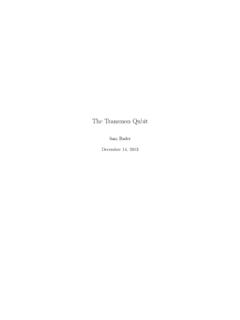 Chapter 2 Qubit Architecture The transmon is a cleverly optimized architecture which simultaneously balances many of the mentioned requirements for successful qubit. 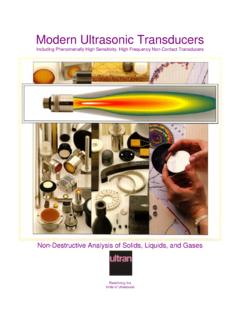