Exceptions * Use the form more + adjective for adjective ending in the following suffixes: ‐ ed, ‐ ful, ‐ ing, ‐ ish and ous

2 This red dress is more beautiful than the white. 2. He speaks Tamil more fluently than I ( me). 3. Tajmahal is more impressive than Red fort. 4. He visits his family more frequently than she does. Superlative Degree to compare one thing with two or more other things. The pattern for ONE syllable Sub + to be + the + adj + est + obj Sub + verb + the + adv + est + obj Examples 1. John is the tallest boy in the family 2. He works the hardest of all the employees in this office. More than TWO syllable Pattern Sub + to be + the most + adj + obj S + verb + the most + adv + obj Examples 1. Kavalan was the most boring film I have ever seen 2. Kavya dances the most gracefully of all the participant Exceptions * Use the form more + adjective for adjective ending in the following suffixes: ed, ful, ing, ish and ous (more useful, more boring, more cautious).

3 * When an adjective ends in a consonant +y, change the y to i and add er or est (happy happier/ the happiest, dry . drier/the driest) and for some, ow and add er or est (handsomer/the handsomest, narrower/the narrowest). POSITIVE COMPARATIVE SUPERLATIVE. Bad Worse The worst Far Farther The Farthest Further The Furthest Good Better The best Well Better the best Little Less The least much/many more The most Example 1. His behavior is as bad (bad) as his brother's. 2. New York has the most (many) tall buildings of any city in the world. 3. She knits as good (good) as her mother 4. Alisa plays the violin better (good) than the other violinist Exercises 1. You can tell Harris about it just ____(easily) as I can. 2. That tall woman is _____ (ambitious) secretary in this house.

FACULTY OF ENGINEERING AND TECHNOLOGY 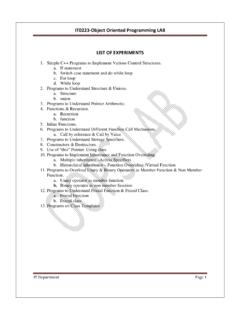 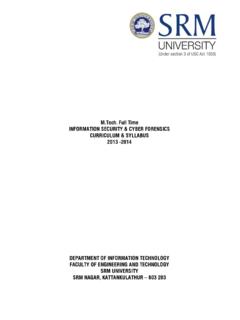 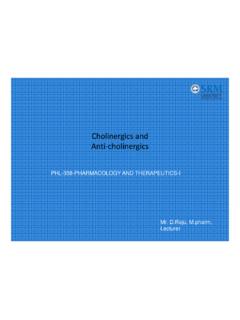 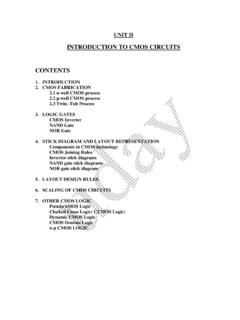 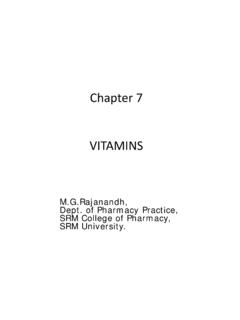 Supplements, what are they? • Defn: synthetic or natural substances which can be purchased as pills, tablets, capsules, wafers, powders, or liquids. 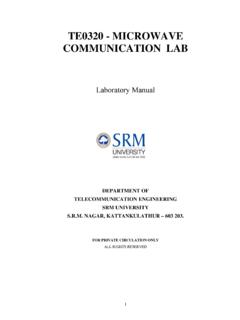 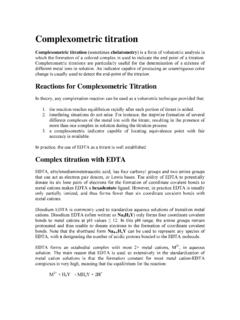 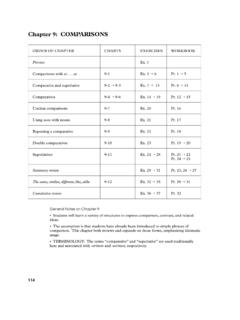 EXERCISE 8, p. 253. Comparative and superlative. (Chart 9-2) This exercise should open up conversation that is not limited to the specific target 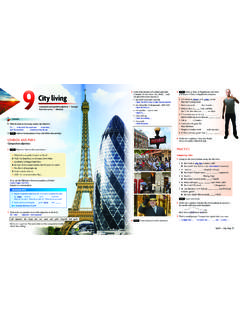 Unit 9 •. City living 71 Comparative and superlative adjectives • have got. Town and country • Directions. City living. STARTER. 1 . Think of a town or city in your country.

Comparatives and Superlatives of Adjectives - …

Comparatives and Superlatives – Adjectives and Adverbs Complete the following sentences with the correct form of the adjective or adverb, comparative or