allows both sides of the power devices to be cooled, which substantially enhances the cooling performance. The new cooling structure also is more compact than the

3 The new cooling structure also is more compact than the conventional structure. Since both sides of the Power devices are soldered to the heat sinks, DENSO reduced the thickness of each Power device to ease stress on joint portions, ensuring high reliability. The new PCU design can easily be used in hybrid systems with different Output levels by changing the number of stacked Power devices and cooling tubes. Battery cooling system In conventional battery cooling systems, the battery blower draws only cabin air to cool the hybrid vehicle's main battery. DENSO 's newly developed battery cooling system can use cooled air from the cooling unit of the rear air conditioning system as well as cabin air to cool the main battery. Accordingly, the new battery cooling system provides comparable cooling performance with approximately half the amount of air required by previous models. This reduces noise from blowing air by approximately 30 percent, contributing to the quieter vehicle cabins required for the Lexus LS600h and the Lexus LS600hL.

4 In addition to the high Output PCU and battery cooling system, other DENSO hybrid vehicle products including the DC-DC converter, the battery-monitoring unit, the system main relays, and the current sensor are installed on the Lexus LS600h and the Lexus LS600hL. DENSO has been providing a variety of products for hybrid vehicles since 1997, said Mineo Hanai, senior managing director responsible for DENSO 's Electric Systems Business Group. Using our experience and expertise, DENSO will continue to create new technologies and products for vehicles that are less harmful to the environment.. DENSO Corporation, headquartered in Kariya, Aichi prefecture, Japan, is a leading global supplier of advanced technology, systems and components. Worldwide, the company employs approximately 112,000 people in 32 countries and regions, including Japan. Consolidated global sales for the fiscal year ended March 31, 2007.

What is a Hybrid System? Fusion between an internal combustion engine and electric motor—achieving different functions through different power combinati ons 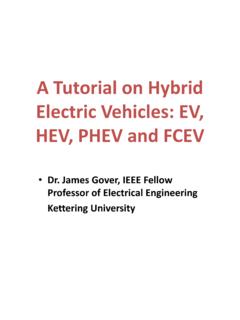 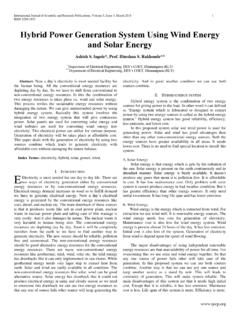 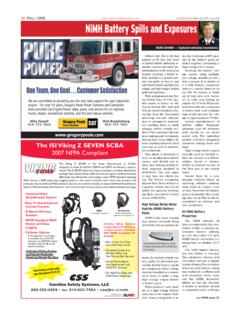 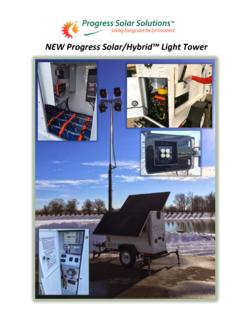