Development and validation of the Bush-Francis …

5 44. medication, catatonia may actually be underdiagnosed Two translations into Portuguese of the original BFCRS. and little-recognized by untrained examiners7,8,9,10. As it is were made by two bilingual psychiatrists, independently a severe and possibly lethal disorder, early diagnosis and from each other. Both translations were back translated into treatment are paramount. Nevertheless, there are few English by two other bilingual psychiatrists, also indepen- studies about the syndrome, especially regarding its treat- dently from each other. These back translations were evaluat- ment. A search of the term catatonia was performed in ed with regard to their adequacy by one of the authors of the the Medline database in 2011 with no time boundaries original scale (A. francis ). Finally, a third set of two bilingual regarding publication year, and yet only 48 clinical tri- psychiatrists (who were not involved in the previous phas- als were retrieved. Of those, only 16 had catatonia as the es) created a version of the BFCRS in brazilian Portuguese main theme.

6 Most emphasized treatment of the disor- based on the BFCRS's original text, both translations, back der and did not address its etiopathogeny. None of them translations and the author's evaluation of the back transla- used specific scales to diagnose catatonia and few studies tions. This version incorporated a few items from one of the were controlled11. translated versions. Other items in the synthetic version were Scales to evaluate catatonia have been proposed and de- a combination of items of each translation. Before develop- veloped in the last decades but are still very few in number. ing the final version ; items were evaluated with regard to the The review from 201111 showed that there are seven tools conceptual equivalence by two psychiatrists, and items rated for the evaluation and classification of catatonia available as unclear were changed. A few items required a third alter- in the literature, all in English: Modified Rogers catatonia native to the translated versions and that was done in order Scale12; Rogers catatonia Scale13; Bush-Francis catatonia to achieve the best semantic equivalence possible.

7 Rating scale (BFCRS)14; a revision of the BFCRS proposed by Ungvari15; Northoff catatonia Rating Scale16; Braunig validation catatonia Rating Scale17; and the Kanner Scale18. A complete final version of the scale in Portuguese was ap- The Bush-Francis scale , created in 1996, is the most plied to patients in a psychiatric hospital Federal University widely used due to its validity, reliability and ease of applica- of Rio de Janeiro Psychiatry Institute (IP/UFRJ) in Rio de tion. The Bush-Francis scale has two versions: a longer one Janeiro, and patients in a non-psychiatric hospital Federal (BFCRS) with 23 items rated from 0 to 3 to evaluate catatonic University of Belo Horizonte General Hospital, in Belo symptom severity; and a reduced version , the Bush-Francis Horizonte, between June, 2011 and November, 2013. catatonia Screening Instrument (BFCSI), with only the first The criteria used to diagnose catatonia were made ac- 14 items, to evaluate presence or absence of catatonic symp- cording to the DSM-IV-TR20, that is, the presence of at toms, and to screen for syndrome.

8 The original version of least two of the following symptoms: catalepsy, agitation, that scale was tested by its authors in a sample of 28 cata- negativism, posturing, and echophenomena (echolalia or tonic patients and showed a high inter-evaluator reliability echopraxia). The catatonia diagnosis was determined by only (kappa = ). Besides, diagnoses formulated with the BFCSI one of the researchers in each center: ALSN, in Rio de Janeiro were in accordance with other criteria for catatonia , between and RN, in Belo Horizonte. 75% and 100%. That confirmed the conclusion that the in- The brazilian version of the instrument was applied to strument is reliable and valid14. 30 catatonic patients, 23 in Rio de Janeiro and seven in Belo No versions of the Bush-Francis scale in other languages Horizonte. The patients were the first 30 who were hospital- were found. To the best of our knowledge, there is no screen- ized with the diagnosis of catatonia in both hospitals from ing and classification instrument for catatonia adapted to the beginning of the study.

9 During the same period, the in- Portuguese, nor one in which psychometric characteristics strument was also applied to the first 30 non-catatonic inpa- have been studied11. tients in the Rio de Janeiro hospital, who agreed to participate. The present article aims to describe the process of trans- The scale was applied to each of the 60 patients simulta- lation and adaptation of the BFCRS into brazilian Portuguese neously, though independently, by two psychiatrists, with the as well as its validation . objective of evaluating inter-observer agreement. Statistical analysis METHODS Means and standard deviations were compared through the t-Student test for independent samples21. Inter-observer Forward and back translation and semantic agreement was evaluated through Pearson's product-moment equivalence processes correlation. Correlation was calculated for each item and for The BFCRS's semantic equivalence process included the total score of both scales. The r value considered was four steps: translation, back translation, semantic equiva- , both for the total scores of the scales and the scores lence evaluation and a pilot-study, according to Herdman of each item, which is considered a high score.

10 The analyses et al.'s protocol19. were conducted using the software SPSS Nunes ALS et al. validation of the brazilian BFCRS 45. Ethical statement the original instrument when it was validated14. The origi- All the patients or alternatively their family, whenever nal version of the scale was tested by the authors in a sam- patients were not able to express their will agreed to take ple of 28 catatonic patients and showed inter-rater reliability part in the study. They also signed an informed consent form. (kappa = ). In our sample, the correlation values found This research was approved by the Institutional Ethical Board were also high for both the longer form (r = ) and for the of IPUB/UFRJ. screening version (r = ). In our study, we used Pearson's correlation, which is usually applied when two experts are ob- serving the same phenomenon and both give scores from a RESULTS range, which was our case23. Elsewhere, on the original scale , the authors used Cohen's kappa, which determines agreement Table 1 shows a few of the translations as examples, among judges, typically used when judging the suitability of an back translation and preparation phases of the brazilian item to a scale and for nominal data24. 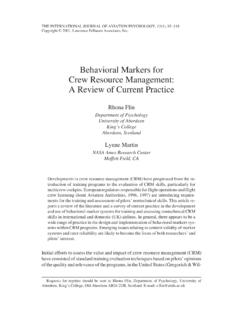 LITERATURE REVIEW Theliteraturereviewconcentratedontwomainthemes:thedevelopmentofmarker systems and the reliability and training of the raters using them. 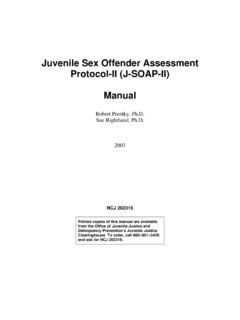 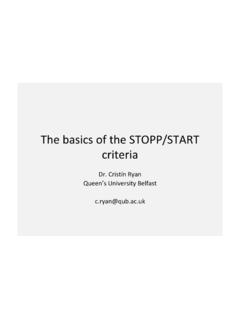 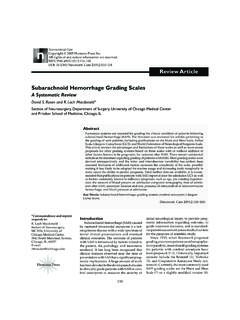 110 Review Article Abstract Numerous systems are reported for grading the clinical condition of patients following subarachnoid hemorrhage (SAH). The literature was reviewed for articles pertaining to 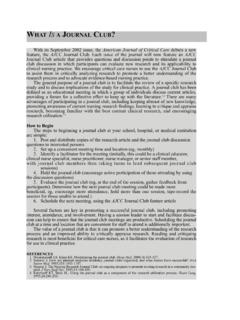 WHAT IS A J CLUB - American Journal of Critical Care

WHAT IS A JOURNAL CLUB? With its September 2002 issue, the American Journal of Critical Caredebuts a new feature, the AJCC Journal Club. Each issue of the journal will now feature an AJCC

What, Club, What is a j club 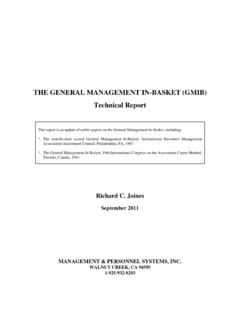 Page 1 THE GENERAL MANAGEMENT IN-BASKET Overview The GMIB was developed by the author in 1984. The first paper on the GMIB was presented at the