Dignity, Respect for Dignity, and Dignity Conserving in ...

Palliative Medicine Doctors Meeting_____HKSPM Newsletter 2007 Dec Issue 3 p 30 One of the central concepts of modern hospice movement and palliative care is Dignity . Palliative care retains the Asklepian tradition of Western medicine which stresses healing, relief of suffering, spirituality, holistic care and Dignity , for those with incurable , Dignity , and RespectKant referred autonomy or autonomy of the will is the ability for rational self-governing. Dignity means one is able to make his/her own autonomous decisions. Kant also referred Respect as an attitude of deference or reverence directed at persons not just for their gifts or status, but for their Dignity as autonomous creatures. There are recent narrowing and distortion of these concepts in health care ethics.

Palliative Medicine Doctors’ Meeting_____HKSPM Newsletter 2007 Dec Issue 3 p 31 be hampered when somebody or something forces me to act against my ideal self and thereby lose my self-respect.6 Shotton et al stated that dignity involves a match between circumstances and …

1 Palliative Medicine Doctors Meeting_____HKSPM Newsletter 2007 Dec Issue 3 p 30 One of the central concepts of modern hospice movement and palliative care is Dignity . Palliative care retains the Asklepian tradition of Western medicine which stresses healing, relief of suffering, spirituality, holistic care and Dignity , for those with incurable , Dignity , and RespectKant referred autonomy or autonomy of the will is the ability for rational self-governing. Dignity means one is able to make his/her own autonomous decisions. Kant also referred Respect as an attitude of deference or reverence directed at persons not just for their gifts or status, but for their Dignity as autonomous creatures. There are recent narrowing and distortion of these concepts in health care ethics.

2 Autonomy was narrowed to mean simply the ability of people to choose whatever they want. Kant s autonomy originally means to be able to stand back from one s immediate interests or desires, and to express moral values, or to be self-governing in being able to act in terms of rules which should be valid for & Self-determinationThe question becomes that if the patient wishes some treatments, does Respect for the patient s Dignity requires that they should be provided, even if these are not in their best interests according to professional judgments? Or are we only respecting the patient s self-determination? Are they different moral concepts? It is because Kant s Respect originally means that this attitude is to be directed towards all persons equally.

3 In recent health care ethics, the object of Respect has become the patient s self determination or his/her desires or choices, and to Respect such decision seems to be simply to do what the patient wants, regardless of whether it is in their best interests or of its impact on resources of other patients. Dignity / Respect for DignityDignity is defined as the quality or state of being worthy, honored, or esteemed. It is a two-pronged professional value: Respect for the Dignity of others - other-regarding value and Respect for one s own Dignity - self-directed value. Dignity taken subjectively has broad individual differences and idiosyncrasies. Dignity taken objectively is the basis of human rights. Dignity appears as a duty or a right in professional codes and human rights framework.

4 UK Nursing and Midwifery Council code of professional conduct states that you are personally accountable for ensuring that you promote the interests and Dignity of patients and Article 1 of the Universal Declaration of Human Rights states that all human beings are born free and equal in Dignity and Spiegelberg distinguished between Dignity in general, which is a matter of degree, and is subjected to change. Human Dignity refers to the minimum Dignity which belongs to every human (basic human Dignity ). It does not admit of degree. It is equal for all humans. It cannot be gained or lost (objective view). Intrinsic Dignity referred to inner self-assessment of own worth (subjective). Extrinsic Dignity referred to responses bestowed by others.

5 The subjective nature of personal Dignity means that it can only be measured by knowing what these terms mean to the Mairis suggested that Dignity exists when an individual is capable of exerting control over his or her behavior, surroundings and the way in which he or she is treated by Haddock stated that: Dignity is the ability to feel important and valuable in relation to others, communicate this to others, and be treated as such by others, in contexts which are perceived as Dignity in relation to oneselfSzawarski stated that a human being s Dignity is based on respecting or preserving his or her own moral sense of self- Respect will Dignity , Respect for Dignity , and Dignity Conserving in Palliative CareDr K K Lam, Palliative Medical Unit, Grantham : Medicine Doctors Meeting_____HKSPM Newsletter 2007 Dec Issue 3 p 31be hampered when somebody or something forces me to act against my ideal self and thereby lose my Shotton et al stated that Dignity involves a match between circumstances and competencies.

6 We lack Dignity when we are in situations where we feel foolish, incompetent, inadequate or unusually vulnerable, or not in control of their behavior or circumstances. These definition suggest that people should have a reasonable degree of s ethic of Dignity stated the danger to assume that people who lack the capacity for autonomy also lack human Dignity , severe dementia. People still have basic Dignity regardless of their levels of competence, consciousness or autonomy because they are human. It rests on basic human nature. Thus Dignity is a concept with a much wider area of applicability than autonomy. Dignity is a normative term suggesting how human beings should or should not be treated in a given social or individual context. Pullman s concept of personal Dignity is subjective or peculiar to that individual and is largely culturally determined.

7 Respecting Dignity requires certain basic forms of behaviors which we can all understand because we are all human (basic Dignity ). In addition, there are certain cultural or personal beliefs which the patients may have, about how to treat them in a dignified way (personal Dignity ).8 Dignity and Nursing Practice9 Dignity has two values: other-regarding by respecting the Dignity of others and self-regarding by respecting one s own Dignity , which requires an appraisal and recognition of one s own value and worth, both as a human and as a professional. American Nurses Association code of ethics states that the nurse owes the same duties to self as to others, including the responsibility to preserve integrity and safety, to promote competence, and to continue personal and professional growth.

8 Moral Respect accords moral worth and Dignity to all human beings. Moral self- Respect extends the Respect to oneself: the same duties we owe to others we owe to ourselves, including personal growth, maintenance of competence, preservation of wholeness of character, and integrity. If we give our patients Dignity , we need a little as well. When the Dignity of nurses is not respected in tangible ways, then their own self- Respect may be compromised and their ability to Respect the Dignity of patients, families and colleagues is reduced. Dignity in PracticeAristotle s doctrine of the mean claimed that in relation to moral virtues, we can go wrong in either ways: too much or too little. Inappropriate amount of Respect for the Dignity of others can occur, including deficiency causing disrespect for Dignity , and excess causing excessive deference/ sycophancy.

9 Respect for the Dignity of others has to be balanced with Respect for our own personal and professional Dignity and with our self- Respect . If Respect is deficient, it results in subservience / servility; and if in excess, results in arrogance. Our view of our own Dignity or worth can be compromised by an over-concern with the views of others, which stems from status anxiety-a worry that we are in danger in failing to conform to the ideals of success laid down by our society. A proper response to develop Dignity is to develop the ability to reflect critically and objectively on ourselves and on our actions so that we need to rely less on the views of others, and to consider our own measure of success and to consider more who we are, and why we need ethical concepts such as nature and ethic of aspiration10 People are vulnerable physically, psychologically, emotionally, particularly in relation to Dignity .

10 People are fallible for they have limited sympathies, rationality and resources. Ethics is needed to overcome the limitations of the human predicament/condition. Warnock11 writes: people are often not rational, either in the management of their own affairs or in the adjustment of their own affairs in relation to others. They are vulnerable to others, dependent on others, and yet inevitably often in competition with others. Human sympathies are limited and they may often neither get nor give help that is needed, may not manage to co-operate for common ends and may be constantly liable to frustration or positive injury from directly hostile interference by other persons. There is an infinite potential for human being to degrade, devalue and humiliate and also to be degraded, devalued and humiliated.

Management of Excessive Respiratory Secretions: A … 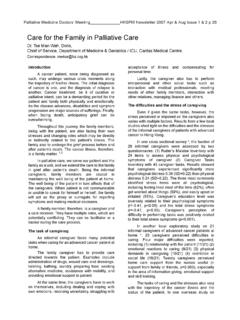 Care for the Family in Palliative Care - fmshk.org

LAW AND ETHICS IN MEDICAL PRACTICE: AN … 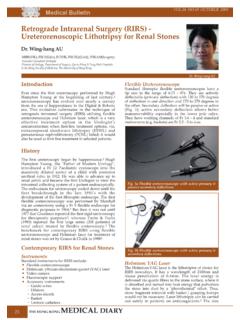 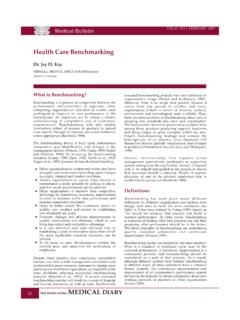 Medical Bulletin 22 VOL.12 NO.2 FEBRUARY 2007 What is Benchmarking? Benchmarking is a process of comparison between … 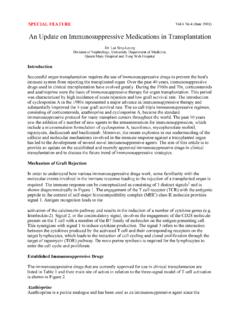 An Update on Immunosuppressive Medications in … 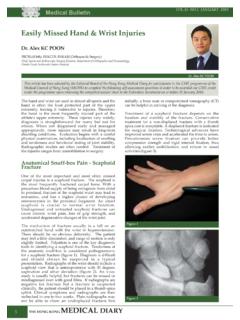 Medical Bulletin 5 VOL.15 NO.1 JANUARY 2010 The hand and wrist are used in almost all sports and the hand is often the least protected part of the upper 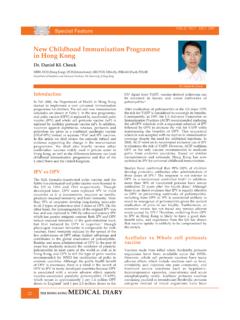 Special Feature 22 VOL.12 NO.7 JULY 2007 Introduction In Feb 2006, the Department of Health in Hong Kong started to implement a new universal immunisation

Ocular Toxicity of Ethambutol Introduction Ethambutol hydrochloride is one of the first line agents employed in the treatment of tuberculosis, which remains