facility, including the recently dedicated Anderson Business Incubator at 700 Meridian Street in Anderson, within the management portfolio of the Flagship Enterprise Center.

2 Chief Anderson s Indian name was Kikthawenund meaning making a noise or causing to crack and is spelled in a variety of settlers coming into Anderson referred to the village as Anderson Town. The Moravian Missionaries called it The Heathen Town Four Miles Away. Later it was known as Andersontown. In 1844 the name was shortened by the Indiana legislature to Anderson. Between 1853 and the late 1800 s, twenty industries of various sizes located March 31, 1887 natural gas was discovered in Anderson. With this discovery several factories ( glass, etc.) rushed to locate here. The population increase made Anderson bulge at the seams. Other industries that could use natural gas began to locate here over 1912 the natural gas ran out. Several factories left and the whole city slowed down. The Commercial Club (formed on November 18, 1905) was the forerunner of the present Chamber of Commerce. This club persuaded the Remy Brothers to stay in Anderson and others to locate here.

3 For decades Delco Remy and Guide Lamp (later Fisher Guide) were the top two employers in the 1990 Anderson was the ninth largest city in Indiana with a population of 59,518. The city of Anderson is located in parts of four townships: Anderson, Union, Richland, and FLAGSHIP ENTERPRISE CENTER Created through a partnership between Anderson University and the City of Anderson, the Flagship Enterprise Center (FEC) serves as a small business incubator and growth stage business accelerator. Through its client-specific client support program, the FEC helps emerging companies to become independently viable. Located at I-69 and Martin Luther King Blvd. (exit 22) in Anderson, the FEC provides ongoing contact with management consultants, university researchers, student mentoring opportunities and access to capital. The FEC and its partners seek to encourage and nurture the entrepreneurial spirit within the community. The Flagship Enterprise Center is both an educational and technological incubator helping businesses develop and transition their technologies into real ECO-INDUSTRIALBUSINESS PARKECO-INDUSTRIAL5eco-industrial business park plan Chapter One world applications and products in global markets.

4 The FEC is one of the largest such Centers in ACCELERATORIn June of 2007, the Flagship Enterprise Center dedicated the new Flagship Accelerator adjacent to I-69 and southwest of Remy, Inc. within the Flagship Business park . The new facility will support the needs of incubator graduates and qualified early stage companies that are transitioning to a permanent location within Anderson or Madison County. Participating in the program was Charles Staley, CEO of the Flagship Enterprise Center and special assistant to the president for Engagement at Anderson University; Kevin S. Smith, Mayor of the City of Anderson; Dr. James L. Edwards, president of Anderson University, Tim Lanane, Indiana State Senator District 25, and Dr. Kerry Robinson, AU trustee and senior pastor of East Side Church of God in in partnership with the City of Anderson, the Flagship Accelerator will represent the third facility, including the recently dedicated Anderson Business Incubator at 700 Meridian Street in Anderson, within the management portfolio of the Flagship Enterprise Center.

5 In addition, the Flagship Enterprise Center also hosts the Flagship Education Center supporting the educational operations of Anderson University and Purdue new facility was built for a cost of approximately $ million plus lands costs. The facility will provide approximately 70,000 square-feet of operational space and 28 feet of clear span for storage, light manufacturing, and prototyping. The facility was constructed to accommodate additional office space as needed by accelerator tenants. GDI Construction Corporation in Indianapolis was the design-build contractor for the FOR ECONOMIC DEVELOPMENT (CED)The Corporation for Economic Development was formed in late 1983 through the merger of two non-profit corporations: the Anderson Business Development Corporation and the Anderson Downtown Development Corporation. This merger was a response to the devastating recession which had gripped Anderson in the first years of the 80 s county council of governments ECO-INDUSTRIALCED struggled to find a success formula in its first two years.

6 In 1986 CED leadership began an internal reorganization. A blue ribbon board of directors was recruited, new funds were raised, and different staff was hired. CED reinvented itself as a completely private sector community marketing organization, which it remains today. Local financial supporters have remained steadfast for more than a decade. In 1987, CED began planning an industrial park which later became The Flagship. This effort was undertaken in response to a lack of available industrial property in the area. In 1988, a partnership was formed on a handshake between CED, Anderson s new mayor Mark Lawler, and the Madison County Commissioners. This strong relationship laid the foundation for CED s (and Anderson s) success. Since then CED has created not only The Flagship (230 acres), but also Orchard Industrial Center (32 acres). Aero park (six acres) is the third business park under CED s control. Nine buildings have been constructed on these properties since has also undertaken the redevelopment of several vacant buildings.

7 In the early 80 s it acquired and subsequently sold two industrial buildings from Lynch Machinery (160,000 square feet). In 1994, it acquired and developed a vacant 210,000 square foot factory from General Motors. In 1996, it turned around a vacant 9,000 square foot office building formerly owned by Indiana Gas latest acquisition is a 91,000 square foot industrial building vacated by General Motors and slated for the wrecking ball. The building is being used for Electric Vehicles International s new electric bus manufacturing operation in 1987, CED has carried out a successful marketing program aimed at recruiting business investment and jobs to the Anderson/Madison County area. This program, which is international in scope, has provided information to almost 4,000 companies considering expansion activities. As a result of CED s activities over the past decade, more than 5,000 jobs have been created or retained by expanding companies in Madison has also played a significant role in rebuilding the Anderson/Madison county area.

10 Floodways Other than the wetlands located on the southern portions of the site, there are no significant floodways present. ECO-INDUSTRIALBUSINESS PARKECO-INDUSTRIAL17eco-industrial business park plan Chapter One Electric Providers Analysis of Electric Providers and Hydrology & WetlandsElectric ProvidersAnderson Municipal Light and Power is the sole electric provider for the site. Hydrology and Wetlands Scattered throughout the site are minor hydrology features and wetlands. The prominant features lie within the southern portions of the site adjacent to Interstate 69. The wetlands in this area are protected by the state and should not be disturbed or destroyed during phases of construction and development. Hydrology & Wetlands ECO-INDUSTRIAL18madison county council of governments ECO-INDUSTRIALC hapter One place a full page map with circulation diagram, site boundaries, and rail call-out On a secondary page- place a map with figure ground utilizing property line. 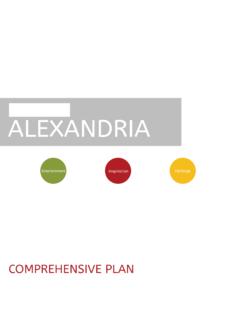 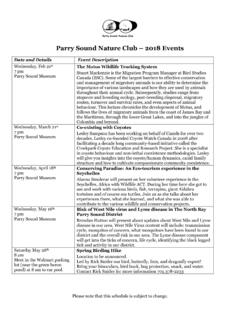 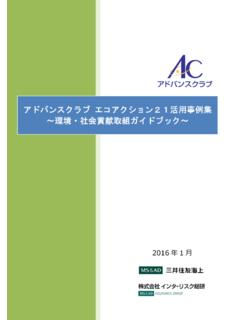 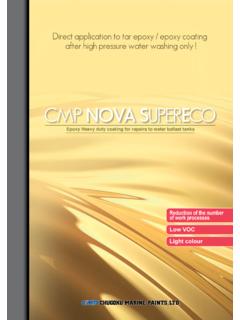 Due to the anticorrosive properties, tar epoxy coating materials were used in continuously submerged conditions, often exposed to severe corrosive 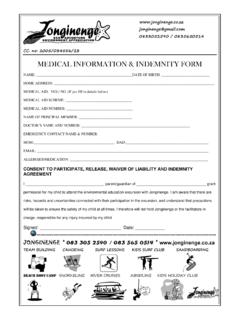 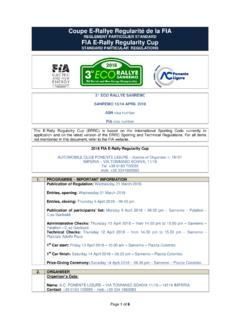 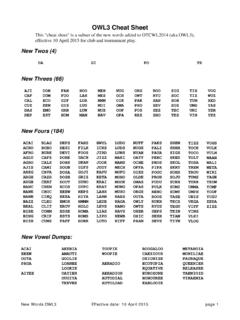 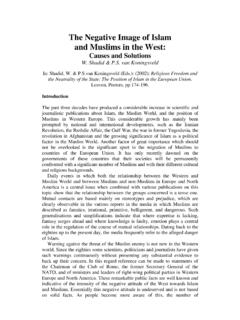 The Negative Image of Islam and Muslims in the West

The Negative Image of Islam and Muslims in the Wes 175 publications in which the alleged threat of Islam to the West is analysed and assigned to the realms of myth is steadily increasing (see Esposito, 1992;