Economical and Ecological Comparison of …

6 Due to unrealistic assumptions the relative position of inland shipping is not assessed adequately. Based on an initiative of the Association of European Inland Shipping and Waterways (Verein f r eu- rop ische Binnenschifffahrt und Wasserstra en VBW) the German Federal Water and Shipping Administration (WSV), represented by the Water and Shipping Directorate East, has commissioned this study. The aim of the study is to present an up-to-date Comparison of transport modes which is sufficiently differentiated and substantiated. Main results are presented in this summary. 2 Infrastructure Networks A high-quality transport infrastructure is conditional to a well functioning economy and so- ciety. It determines the competitiveness of production locations, the quality of life and gen- eral well-being. Current Infrastructure Networks, Their Quality, Investments and Costs The total length of inland waterways is significantly smaller than that of roads or railways.

7 The length of the railway network is five times that of inland waterways. The factor for long- distance roads (federal highways and roads only) is more than seven. Figure 1: Total Length of transport Networks in Germany (2004). Waterways Railways Long-distance (federal) roads For all three modal networks new sections were added in past decades, and existing sec- tions have been improved. In the period 1991 to 2004, the total length of the inland water- Essen, November 2007. Economical and Ecological Comparison of transport Modes Road, Railways, Inland Waterways Summary of Findings page 2. ways with international significance (waterway classes IV and higher) was extended to km (by 340 km). To a similar extent, the length of lower-class waterways was re- duced. The quality of the railway network benefited from additional lanes and progressing electrifi- cation. The long-distance road network was improved by introducing both further sections and additional lanes.

8 Total gross investments into waterways were not only far lower than for roads and rail- ways, but also developed at lower growth rates: While the total growth of investments in the period 1991 to 2004 was + for waterways (coastal and inland), it was + for railways and + for long-distance roads. As a consequence the age structure of wa- terways is clearly less favourable than of railways and roads. There is a risk that this qual- ity disadvantage impacts intermodal competition to the disadvantage of waterways. Where this quality disadvantage affects operational safety, negative consequences for waterways transport can be significant: While road transport can often shift to other routes, such alter- natives are usually not available for waterways. Figure 2: Gross Value of Infrastructure Networks of Waterways, Railways and Federal Roads in 2004, by Years of Investments to to to to Federal Roads Railways Waterways By confronting the expenditure with the respective revenues for the use of federal roads, railways and waterways, the degree of cost recovery can be shown.

9 These figures give an indication on the implementation of the user-pays principle. But they do not allow to assess the Economical profitability. Detailed calculations for the year 1987 for freight transport Essen, November 2007. Economical and Ecological Comparison of transport Modes Road, Railways, Inland Waterways Summary of Findings page 3. show that for all three inland modes only part of the infrastructure cost is recovered. The value of unrecovered costs, per 1,000 ton-km, was for inland shipping. This is sig- nificantly better than for rail transport ( ). Percentage-wise, road freight transport had the highest cost recovery ratio in 1987. ( ). For railways and waterways, respective ratios were and More recent figures are not available. It is to be assumed that the cost recovery ratio for road freight has further improved due to the step-wise increase of fuel taxes (as part of Ecological taxa- tion) and due to the introduction of a truck toll on highways.

10 In this context it is important to note that, different from other modes, waterways have significant non- transport -related functions and benefits. Furthermore, infrastructure costs represent only a fraction of total social costs which are more relevant for defining optimum user charges which achieve the highest social welfare. To give an example: The social costs of road accidents alone in Germany clearly exceed total infrastructure costs of inland waterways. Capacity Utilisation of Infrastructure Over past thirty years, both passenger and freight transport increased significantly in Ger- many. Traffic volumes on federal roads experienced the highest growth rates. Forecasts prepared for the Federal transport Infrastructure Plan of 2003 (BVWP 2003) show a clear further growth of traffic volumes. Therefore, the issue becomes ever more important, whether and to which extent the different transport modes can absorb additional traffic loads. 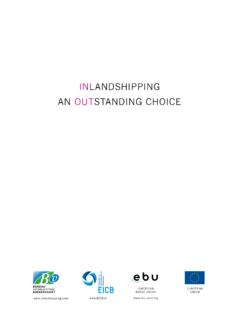 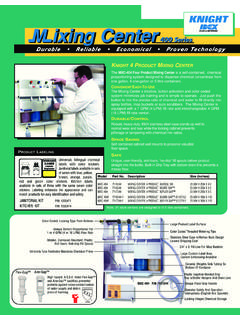 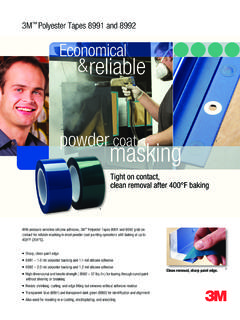 3 With pressure sensitive silicone adhesive, 3M™ Polyester Tapes 8991 and 8992 grab on contact for reliable masking in most powder … 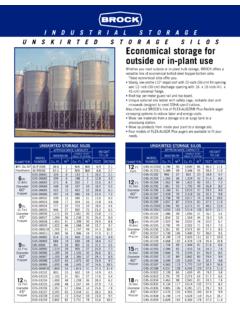 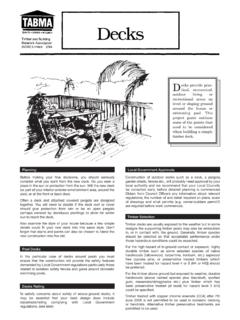 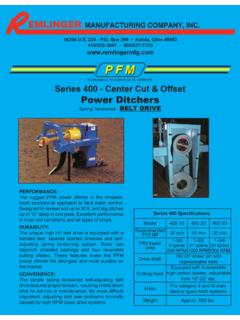 ECONOMICAL TO OWN EASY TO OPERATE Series … 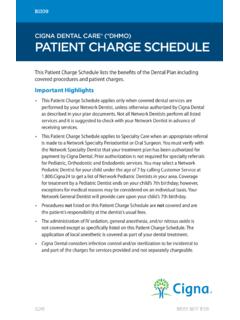 • This Patient Charge Schedule applies only when covered dental services are performed by your Network Dentist, unless otherwise authorized by Cigna Dental