2 There is no analogy among consumer products to the risk of a severe, acute injury presented by an e- Cigarette . Fires or Explosions caused by the batteries used in Electronic Cigarette are uncommon;. however the consequences can be devastating and life-altering for the victims. It is likely that the number of incidents and injuries will continue to increase. Since the current generation of lithium-ion batteries is the root cause of these incidents, it is clear that these batteries are not a safe source of energy for these devices. Between January 2009 and December 31, 2016, 195 separate incidents of explosion and fire involving an Electronic Cigarette were reported by the media. These incidents resulted in 133 acute injuries. Of these injuries, 38 (29 percent) were severe. To date, there have been no deaths in the United States caused by Electronic Cigarette Fires or Explosions . One hundred and twenty-one (62 percent) of the incidents of explosion and fire involving an Electronic Cigarette or its battery occurred when the device was either in a pocket or actively in use.

3 The shape and construction of Electronic cigarettes can make them (more likely than other products with lithium-ion batteries) behave like flaming rockets when a battery fails. Lithium-ion batteries must be charged in accordance with the manufacturer's instructions. Updated report This report is an update to the report Electronic Cigarette Fires and Explosions published by the Fire Administration (USFA) in October 2014. Data on Electronic Cigarette incidents that occurred in the between September 2014 and December 2016 have been added to the data reported in the previous report for this analysis. Any additional incidents that occurred prior to September 2014 and discovered during this literature survey were included in the data reported herein. A considerable number of incidents and severe injuries is reported, as well as the revelation of a previously unrecognized hazardous condition Electronic Cigarette and battery Explosions in pockets.

4 What is an e- Cigarette The term Electronic Cigarette encompasses a whole class of devices with many different shapes and configurations. In this report, the term e- Cigarette will be used generically to refer to any or all e-cigarettes, e-cigs, personal vaporizers (PVs), Electronic nicotine delivery systems (ENDS), mods, or similar devices. E-cigarettes are battery-powered devices which simulate tobacco smoking by producing a heated vapor that resembles smoke. These devices have become very popular as an alternative to smoking, including with a growing number of individuals who have never been smokers, but who enjoy the many flavors and/or the experience of using e-cigarettes. Key points | Updated report | What is an e- Cigarette 1. Development E-cigarettes were first patented in 2003, and have been available for sale in the since 2007. E-cigs have been rapidly growing in popularity as the number and selection of products expand at an extremely rapid pace.

5 Zhu, et. al. (2014) report that by January 2014, there were 466 brands of e-cigarettes and 7,764 unique flavors available for sale. They also state that the number of products has been increasing at a rate of brands and 242 new flavors per month. StatisticBrain1 reports that there were 2,750,000 e- Cigarette smokers in America and sales of e- Cigarette devices and accessories in America exceeded $ billion in 2015. Indicators point to continued dynamic growth in the industry. What do they look like? How much do they cost? E- Cigarette designs vary greatly. Some resemble a traditional Cigarette , cigar or pipe, while others resemble a flashlight, or a small pack of cigarettes with a protruding tube. Cell phone cases with built-in e-cigarettes are also available. Figure 1 shows three common, commercially available devices. Prices for the devices range from $30 to over $300, with a corresponding range in battery size, liquid capacity, and vapor output.

6 The most basic device is an Electronic Cigarette , which looks like a traditional Cigarette . Moving up the line, devices designed to make larger quantities of vapor are often called PVs or mods. Users can purchase a wide variety of commercially available devices or can make their own. Homemade vaporizers and e-liquids are common. Figure 1. Three of the many e- Cigarette styles available. 1. 2 Electronic Cigarette Fires and Explosions in the United States 2009 - 2016. How do they work? The devices have an electric heating element (an atomizer or cartomizer) to vaporize a liquid solution. Solutions (also called juice) usually contain a mixture of propylene glycol (increases flavor), vegetable glycerin (increases vapor), nicotine, and flavorings. Some juices provide flavored vapor without nicotine. Figure 2 shows the principal parts that are found in every e- Cigarette or vaporizer. Figure 2. Parts of an Electronic Cigarette . Mouthpiece Heating element/Atomizer heats the juice to make vapor.

7 Many devices have a switch to activate the Cartridge heating element. (tank) holds the liquid juice. Battery Microprocessor Some devices have a light-emitting diode on the end to simulate the glow of a burning Cigarette . Automatic e-cigarettes activate the heating coil when a user takes a drag from the device. Manual e-cigarettes have a switch that the user depresses to energize the heating element to make the heated vapor. Most manufactured devices have built-in timeout features that prevent overheating, and many have locking features to prevent the switch from being activated in a pocket or purse. An LED light to simulate Cigarette glow on the end is present in some e-cigarettes, but is not common in PVs or mods. Alternate uses E-cigarettes are sometimes used to smoke hash oil or honey oil , a cannabis product derived by separating the resins from marijuana. Separating hash oil from marijuana is a hazardous process, sometimes done illegally in hotels and homes.

8 First responders should be aware that this practice exists and the hazards that it 2. For more information see: ht tp://w w /MenuItemID/691/MenuGroup/. What is an e- Cigarette 3. Health and safety The health effects of the vapor and the danger of nicotine overdose by ingestion or dermal contact with the juice are the subject of ongoing review by various agencies (Cressey, 2014, World Health Organization (WHO), 2014). The regulatory situation related to e-cigarettes varies by jurisdiction and is rapidly changing. At the time of publication of this report, the following facts were known: On May 10, 2016, the Food and Drug Administration (FDA) issued a final rule that brought e-cigarettes under the FDA's tobacco product authority. With this rule making, FDA now regulates the manufacture, import, packaging, labeling, advertising, promotion, sale, and distribution of e-cigarettes. At the time this report was prepared, the FDA had extended the compliance deadline until August 10, 2017.

9 The WHO has proposed that member states adopt stringent controls on e-cigarettes (2014). The proposal is limited to the potential health effects of e-cigarettes, and does not include language addressing the electronics. American Nonsmoker's Rights Foundation (2017) reports that 12 states and 615 local jurisdictions have laws restricting e- Cigarette use in smoke-free venues; 15 states and 503 local jurisdictions have laws that restrict e- Cigarette use in other venues. Underwriters Laboratories (UL) has developed standards that relate to lithium-ion battery safety. These standards are applied to products containing batteries that undergo UL safety testing. In early 2017, UL promulgated UL Standard 8139, Electrical Systems of Electronic Cigarettes, which evaluates only the battery and electrical controls of an Electronic Cigarette . No current regulation, code, or law applies to the safety of the electronics or batteries in e-cigarettes.

10 While many consumer products are required to be tested by a Nationally Recognized Test Laboratory, such as UL, there are no requirements that e-cigarettes be subjected to product safety testing. The FDA is considering regulations of the battery or electronics used in/with the devices (FDA, 2014; Ledford, 2014). Methodology Why did we look at e-cigarettes? A number of Explosions and Fires have been attributed to e-cigarettes, causing some concern within the fire service community. We conducted this review to gather information to inform first responders and other interested parties about the scope and nature of the problem. Data sources Authoritative data on the occurrence of e- Cigarette Fires and Explosions is not easy to find. The National Fire Incident Reporting System (NFIRS) does not include specific data fields on e-cigarettes that will permit the typical analysis of the frequency or impact of these incidents. Concurrent with the publication of the 2014 edition of this report, the USFA. 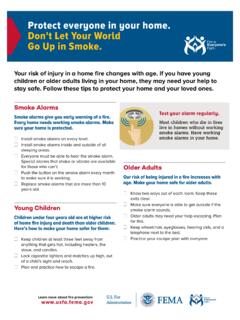 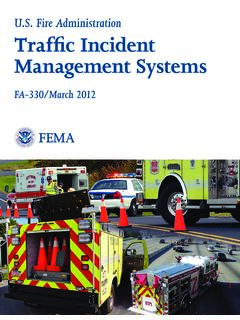 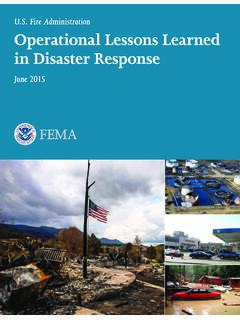 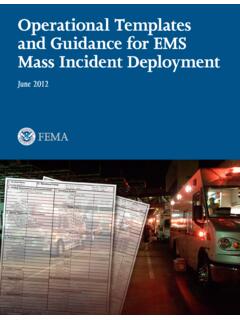 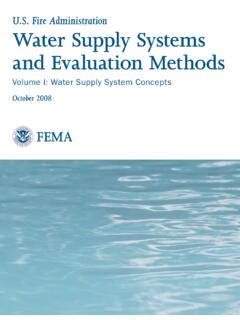 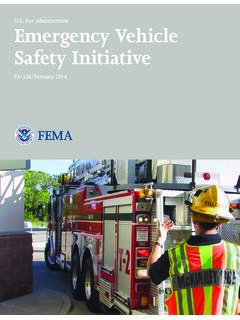 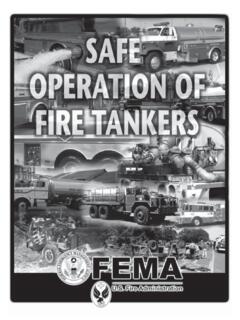 (Explanation) Accounting Basics Your AccountingCoach PRO membership includes lifetime access to all of our materials. Take a quick tour by visiting www ...

How to Register with the Medical Use of Marijuana Program ...

How to Register with the Medical Use of Marijuana Program: Instructions for Personal Caregivers This document was issued originally by the Department of Public Health (DPH).