Emissions due to agriculture

and land use change processes linked to agriculture. In 2018, Indonesia was the first country by land use emissions related to agriculture, with nearly 730 Mt CO 2 eq emitted largely through peatland degradation processes (drainage and fires), …

2 It helps document the main trends and impacts of food and agriculture on atmospheric greenhouse gas (GHG) concentrations over the period 1961 2018. The data use as input crop and livestock production reported by countries to FAO, using the guidelines for national GHG inventories of the International Panel on Climate Change (IPCC, 2006) to estimate Emissions . This analytical brief focuses on overall trends over the period 2000 2018. Emissions from forest biomass fires and burning of organic soils in the humid tropics are included in these estimates. More in-depth analysis on the Emissions and removals of GHG for livestock, forests, and the degradation of organic soils are discussed in other briefs and peer-reviewed publications.

4 While Emissions from deforestation decreased, those from drainage and fires of organic soils increased by nearly 35 percent since 2000. In Africa, both farm-gate and land use-related Emissions increased over the entire 2000 2018 period, by 38 and 20 percent respectively. GLOBAL In 2018, world total agriculture and related land use Emissions reached billion tonnes of carbon dioxide equivalent (Gt CO2eq). Crop and livestock activities within the farm gate generated more than half of this total ( Gt CO2 eq), with land use and land use change activities responsible for nearly 4 Gt CO2 eq. These components were respectively and Gt CO2 eq in the year 2000. During the 2000s, Emissions from within the farm gate and those from land use both increased, and then trends in these two components began diverging.

5 Emissions from crops and livestock activities kept growing over the entire 2000 2018 period and were 14 percent larger in 2018 than in 2000. Conversely, Emissions from land use and land use change decreased over the study period, consistently with observed decreases in deforestation. As a result, the combined farm gate and land Emissions due to agriculture were about 4 percent lower in 2018 than in 2000. In 2018, agriculture and related land use Emissions accounted for 17 percent of global GHG Emissions from all sectors, down from 24 percent in the 2000s. In addition to the noted slight decrease in absolute Emissions , this reduction in 2018 was also the result of Emissions from other economic sectors growing at relatively faster rates during 2000 2018 (Figure 1).

8 N2O Emissions from synthetic fertilizers and crop residues incorporation had the largest relative growth over the study period, being more than 35 percent higher in 2018. This is consistent with the growing intensification of crop production globally and the related increase in chemical fertilizers inputs worldwide. The growth in livestock numbers drove the increase in the Emissions from manure and from enteric fermentation ( 20 and 13 percent in 2018 compared to 2000, respectively). Finally, Emissions from rice cultivation, manure management systems and drained organic soils increased by about 7 percent over the period 2000 2018. The data showed a decline in Emissions from prescribed fires on grasslands and savannahs, in line with previous findings in recent literature of an overall decline of fire rates in Africa between 2001 and 2016 ( Wei et al.)

9 , 2020). These studies attributed these trends to cropland expansion in northern sub-Saharan Africa at the cost of traditional, fire-managed rangelands. Source: FAOSTAT 2020. Figure 3. Changes in non-CO2 Emissions from crops and livestock activities, 2000 2018 Agricultural land use and land use change, CO2 Emissions In 2018, global land use and land use change Emissions related to agriculture were nearly 4 Gt CO2 eq. Deforestation, assumed herein as fully driven by agriculture , represented nearly three-fourths of these global Emissions . Drainage and burning of organic soils were responsible for the remaining quarter (Figure 4). While agriculture is the largest driver of deforestation globally, important non-agricultural drivers may exist at the regional and local levels, so that the overall global total is likely an overestimate.

10 -20%-10%0%10%20%30%40%Burning savannaDrained organic soils, non-CO Manure managementRice cultivationEnteric fermentationLivestock manureSynthetic fertilizersCrop residuesSource: FAOSTAT 2020. Emissions due to agriculture . Global, regional and country trends 1990 2018 FAOSTAT Analytical Brief 18 Figure 4. Contribution of activities to total agricultural land use and land use change Emissions in 2018 ( Gt CO2eq) In 2018, global Emissions from agricultural land use and land use change were about Gt CO2eq, or 21 percent less than in 2000 (5 Gt CO2 eq). This decline was primarily due to significant declines in deforestation Emissions , especially since 2010 (Figure 5). In 2018, global Emissions from deforestation were Gt CO2eq, down from Gt CO2eq in 2000. 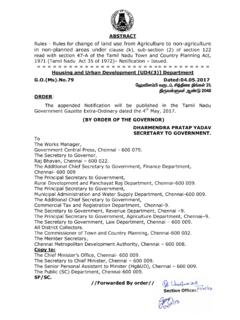 change of land use from Agriculture to non-agriculture in ...

ABSTRACT Rules – Rules for change of land use from Agriculture to non-agriculture in non-planned areas under clause (k), sub-section (2) of section 122 read with section 47-A of the Tamil Nadu Town and Country Planning Act, 1971 (Tamil Nadu Act 35 of 1972)– Notification – Issued. 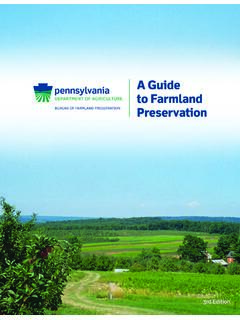 Agriculture has helped county and municipal farmland preservation programs preserve more agricultural land than any other state in the nation. It is in this spirit that the department is offering the third edition of “A Guide to Farmland Preservation,” an easy-to … 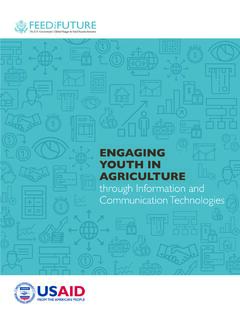 ENGAGING YOUTH IN AGRICULTURE through Information … 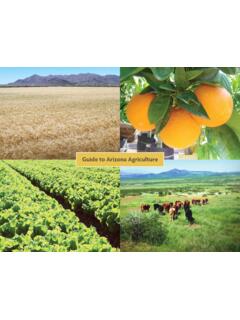 Agriculture uses water the same way it uses the land. Modern technology helps farmers and ranchers use what they need and no more. Water not used in the fields returns to the rivers and storage. Most importantly the water used by agriculture is not wasted; it provides food 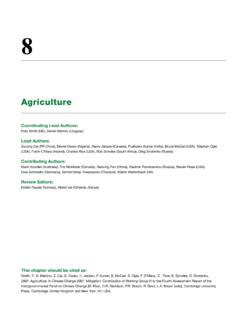 land use and management (high agreement, much evidence). GHG emissions could also be reduced by substituting fossil fuels with energy produced from agricultural feed stocks (e.g., crop residues, dung, energy crops), which would be counted in sectors using the energy. The contribution of agriculture to 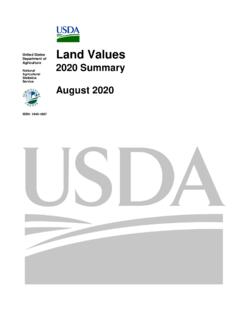 Aug 06, 2020 · 4 Land Values 2020 Summary (August 2020) USDA, National Agricultural Statistics Service Agricultural Land Values Highlights The United States farm real estate value, a measurement of the value of all land and buildings on farms, averaged $3,160 per acre for 2020, no change from 2019. 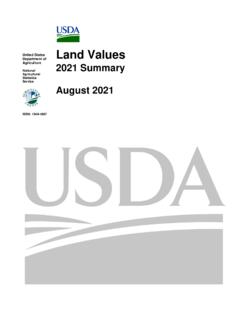 4 Land Values 2021 Summary (August 2021) USDA, National Agricultural Statistics Service Agricultural Land Values Highlights The United States farm real estate value, a measurement of the value of all land and buildings on farms, averaged $3,380 per acre for 2021, up $220 per acre (7.0 percent) from 2020.