VOCABULARY NOTEBOOK englishLEARNINGRECORDING NEW VOCABULARYWhen can we say we have learnt a new word orphrase? Usually, LEARNING a new word means that you: know what it means know how to say it know how to spell it know when and when not to use it know the grammar of the word ( which word must follow it)Because so much is involved in LEARNING a new wordor phrase, it is useful to use an idea or ideas to helpyourself remember them. In this book, we look ateight different ideas for recording vocabulary and helpyou choose which you find most t forget, however, that howyou learn best is amatter of personal choice.

RECORDING COLLOCATIONS To start your recording of collocation, listen out for the word ‘programme’ when you are listening to BBC World Service.Which adjectives are used to describe

1 VOCABULARY NOTEBOOK englishLEARNINGRECORDING NEW VOCABULARYWhen can we say we have learnt a new word orphrase? Usually, LEARNING a new word means that you: know what it means know how to say it know how to spell it know when and when not to use it know the grammar of the word ( which word must follow it)Because so much is involved in LEARNING a new wordor phrase, it is useful to use an idea or ideas to helpyourself remember them. In this book, we look ateight different ideas for recording vocabulary and helpyou choose which you find most t forget, however, that howyou learn best is amatter of personal choice.

2 If you find that one ideaisn t effective for you, try another!1 HOW DO YOU LEARN NEW VOCABULARY?We all know how difficult it is to remember newwords when LEARNING english . But let BBC WorldService help you with our LEARNING english Vocabulary the notebook, we show you eight ways of recording the new words and phrases you hear when you are listening to the BBC World each technique is explained, we give you spaceto record your own choice of new this way, you can decide which techniques workbest for , use the table at the back of the VocabularyNotebookto make a note of when and where onyour radio you can hear your favourite BBC WorldService radio VOCABULARYUse this page to record the names of different jobs.

3 And the verbs which show what each person OF WORDSMany people work at BBC World Service to bringyou the english LEARNING programmes. How many jobtitles can you think of?When you hear these jobs mentioned in a BBCW orld Service programme, put a tick ( ) next to 1 Job (noun)Verbpresenter to present producer to produce reporterto reporteditorto editcorrespondent to correspond (with) Job (noun)VerbUSEFUL CHUNKS When listening to the radio, try to pick out chunks oflanguage you hear often. Group them according towhy the presenter uses the programme.

4 Ending the programme .. Giving information about the next programme .. Your own group .. 5 USEFUL CHUNKS Language chunks are groups of words or phraseswhich we can often identify as a single unit of meaning. For example, when we hear Would you like a cup of coffee? we know that Would you means that the speaker is offering something tothe listener. We say that Would you like .. is a language chunk if we analyse each word individually we lose the BBC World Service you will hear lots of language chunks which perform different example, when an announcer or presenter wantsto tell you what you are going to hear, she might say:Coming up next is.

5 Later, we ll be hearing about .. but now .. Have you ever .. ? Well now you can ..4 IDEA 2 WORD FAMILIESTry to expand your vocabulary by building up wordfamilies based on the vocabulary you hear in yourfavourite programmes. The first example is done FAMILIESWord families are groups of words which share thesame base or example, earlier we saw that apresenter is someone who presents programmes onthe radio. Here, present is the root, and other wordsare created by adding pieces to the root. So, we can present information by giving a presentation .By recording your vocabulary in word families it iseasy to build up your stock of words , however, to make a note of the word classof each word.

6 Look at this example:6 IDEA 3 ROOT:sing verb singer noun (person) song noun (thing) singing noun (activity) ROOT:photograph noun (thing) photograph verb photographer noun (person) photographic adjective photo noun (abbreviation)7 RECORDING STRESS PATTERNSTo make sure you say new words accurately, youshould always identify and record where the can do this in a number of ways with amark above the stressed syllable, by putting a symbolbefore the stress, or by writing the stressed syllable incapital letters:9 RECORDING STRESS PATTERNSAs any learner of english knows, recognising the stress or loudest part within a word in english is veryimportant.

7 To identify the stress in a word, you firsthave to identify how many syllables or separatesound groups it has. In english , each vowel sound is ina separate sound group. So, radio has three syllables:ra-di-o. Then, you need to identify the loudest radio, it s on the first syllable:ra-di-oIdentifying stress is important because changes instress can change the meaning of a word. For exam-ple, does the radio presenter :pre sent or pre sent programmes?The stress in this verb is on the second syllable (-sent).8 IDEA 4pho-to-graph pho- to-graph-er pho-to-GRAPH-ic RECORDING COLLOCATIONSTo start your recording of collocation, listen out forthe word programme when you are listening to BBCW orld Service.

8 Which adjectives are used to describethe programme? If you hear the same adjective beingused often, it is likely that this is a strong COLLOCATIONSAs we said at the beginning of this notebook, part of LEARNING a new word is LEARNING which words surround it. In english , it is useful to learn word partnerships or collocations . Is your new verb usually followed by a particular preposition? Is the new nounyou have noted always linked to a specific adjective?Remember to ask yourself: What does this word collocate with?For example:Every day I listen tothe radio.( listen to is a frequent collocation)Which phrasal verbs collocate with radio ?

9 IDEA 5switch ontune inthe radioturn up1011programmeLEXICAL SETSL isten to the news on BBC World Service. Howmany words can you add to your lexical set on thetopic of The News ?Topic:The NewsLEXICAL SETSIf you are interested in a particular subject, you usually want to know lots of different vocabularyrelated to that subject. A lexical setis a group ofwords linked together by topic. Within each topic,you might group words by their word class or by the sequence in which you might use our lexical set of phrasal verbs which collocatewith radio might be grouped:1. switch on2. tune in 3. turn up4.

10 Turn down 5. turn offWe can group them like this because this is thesequence in which we usually do these , when noting down lexical sets, to make a note of the meaning of each word! 12 IDEA headline the short summary of a storyin a few words MAKE YOU OWN MIND MAPUse this page to make a mind map of all of thevocabulary you can remember associated with theword radio .15 MIND MAPSU sually, we record new information in lists and hopethat these lists help us remember the , lists don t work for everyone. One alternative is to make a mind mind map islike a picture which links together the ideas in atopic. 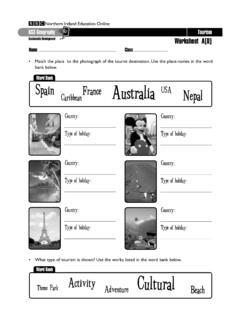 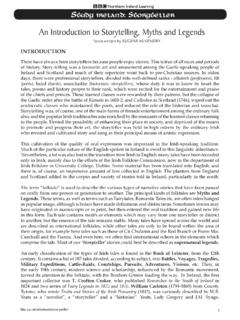 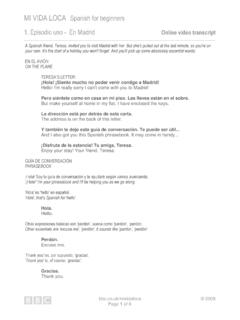 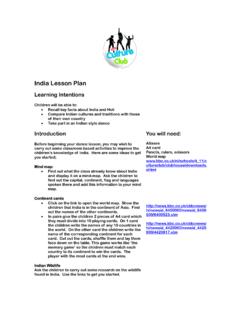 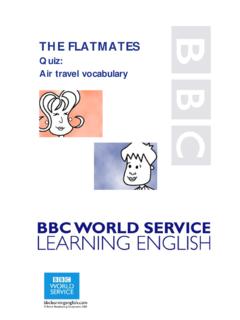 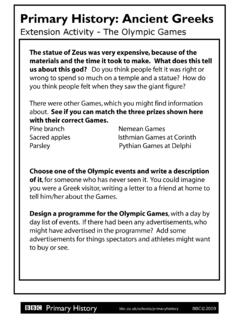 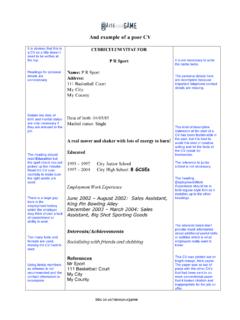 CHECK YOUR VOCABULARY FOR - englishatqueens.com

Your, Check, Check your vocabulary for, Vocabulary 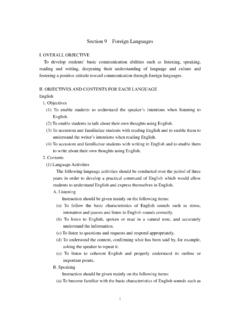