ical aspects and general models of the theory and mathematicians in some of the important engineering applications of performance bounds and code design for communication systems. Information theory, the mathematical theory of communication, has two primary goals: The rst is the development of the fundamental theoretical lim-

5 These tools form an area com- mon to ergodic Theory and Information Theory and comprise several quantitative notions of the Information in random variables, random processes, and dynam- ical systems. Examples are Entropy , mutual Information , conditional Entropy , conditional Information , and relative Entropy (discrimination, Kullback-Leibler Information ), along with the limiting normalized versions of these quantities such as Entropy rate and Information rate. When considering multiple random objects, in addition to Information we will be concerned with the distance or distortion between the random objects, that is, the accuracy of the representa- tion of one random object by another. Much of the book is concerned with the properties of these quantities, especially the long term asymptotic behavior of average Information and distortion, where both sample averages and probabilis- tic averages are of interest.

6 The book has been strongly influenced by M. S. Pinsker's classic Information and Information Stability of Random Variables and Processes and by the seminal work of A. N. Kolmogorov, I. M. Gelfand, A. M. Yaglom, and R. L. Dobrushin on Information measures for abstract alphabets and their convergence properties. Many of the results herein are extensions of their generalizations of Shannon's original results. The mathematical models of this treatment are more general than traditional treatments in that nonstationary and nonergodic Information processes are treated. The models are somewhat less general than those of the Soviet school of Information Theory in the sense that standard alphabets rather than completely abstract alphabets are considered. This restriction, however, permits many stronger results as well as the extension to nonergodic processes.

7 In addition, the assumption of standard spaces simplifies many proofs and such spaces include as examples virtually all examples of engineering interest. The Information convergence results are combined with ergodic theorems to prove general Shannon coding theorems for sources and channels. The re- sults are not the most general known and the converses are not the strongest available, but they are sufficently general to cover most systems encountered in applications and they provide an introduction to recent extensions requiring ix x PROLOGUE. significant additional mathematical machinery. Several of the generalizations have not previously been treated in book form. Examples of novel topics for an Information Theory text include asymptotic mean stationary sources, one-sided . sources as well as two-sided sources, nonergodic sources, d-continuous channels, and sliding block or stationary codes.

8 Another novel aspect is the use of recent proofs of general Shannon-McMillan-Breiman theorems which do not use mar- tingale Theory a coding proof of Ornstein and Weiss [118] is used to prove the almost everywhere convergence of sample Entropy for discrete alphabet pro- cesses and a variation on the sandwich approach of Algoet and Cover [7] is used to prove the convergence of relative Entropy densities for general standard al- phabet processes. Both results are proved for asymptotically mean stationary processes which need not be ergodic. This material can be considered as a sequel to my book Probability, Random Processes, and Ergodic Properties [51] wherein the prerequisite results on prob- ability, standard spaces, and ordinary ergodic properties may be found. This book is self contained with the exception of common (and a few less common).

9 Results which may be found in the first book. It is my hope that the book will interest engineers in some of the mathemat- ical aspects and general models of the Theory and mathematicians in some of the important engineering applications of performance bounds and code design for communication systems. Information Theory , the mathematical Theory of communication, has two primary goals: The first is the development of the fundamental theoretical lim- its on the achievable performance when communicating a given Information source over a given communications channel using coding schemes from within a prescribed class. The second goal is the development of coding schemes that provide performance that is reasonably good in comparison with the optimal performance given by the Theory . Information Theory was born in a surpris- ingly rich state in the classic papers of Claude E.

10 Shannon [131] [132] which contained the basic results for simple memoryless sources and channels and in- troduced more general communication systems models, including finite state sources and channels. The key tools used to prove the original results and many of those that followed were special cases of the ergodic theorem and a new vari- ation of the ergodic theorem which considered sample averages of a measure of the Entropy or self Information in a process. Information Theory can be viewed as simply a branch of applied probability Theory . Because of its dependence on ergodic theorems, however, it can also be viewed as a branch of ergodic Theory , the Theory of invariant transformations and transformations related to invariant transformations. In order to develop the ergodic Theory example of principal interest to Information Theory , suppose that one has a random process, which for the moment we consider as a sam- ple space or ensemble of possible output sequences together with a probability measure on events composed of collections of such sequences. 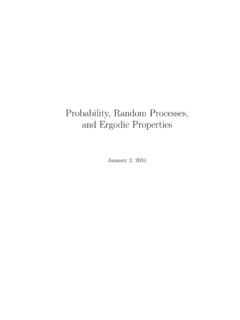 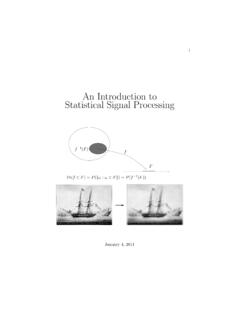 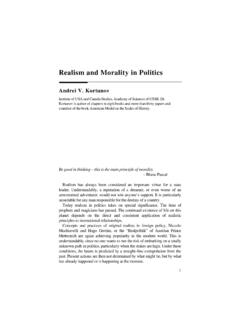 Realism and Morality in Politics - ee.stanford.edu

Realism and Morality in Politics Andrei V. Kortunov ... attendant political relations would wipe out historical modes of interactions, nationalism, cultural differences, and ideologies. Instead, it has become ... Over the Years International Relations Are Becoming More Complex. 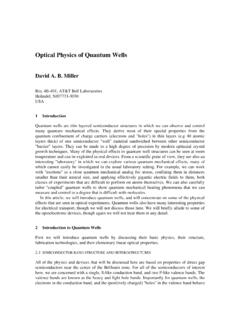 Optical Physics of Quantum Wells David A. B. Miller Rm. 4B-401, AT&T Bell Laboratories Holmdel, NJ07733-3030 ... All of the physics and devices that will be discussed here are based on properties of direct gap semiconductors near the center of the Brillouin zone. For all of the semiconductors of interest ... 3 Linear Optical Properties of ...

The Evolution of Cooperation* - Stanford EE

The Evolution of Cooperation** Robert Axelrod Professor of Political Science and Public Policy, University of Michigan, Ann Arbor. Dr. Axelrod is a member of the American National Academy of Sciences and the American Academy of Arts and Sciences. His honors include a MacArthur Foundation Fellowship for the period 1987 through 1992. 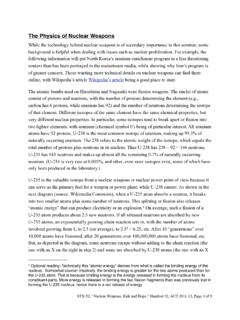 The Physics of Nuclear Weapons

Natural uranium, with only 0.7% U-235, is not useful as either bomb or power plant primary fuel, with an important exception. That is the Magnox reactor, which is a gas-cooled, graphite-moderated reactor. Magnox reactors can run on natural, unenriched uranium and produce bomb- 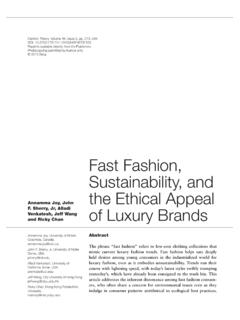 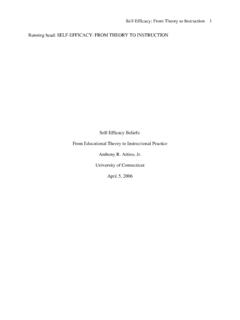 Self-Efficacy: From Theory to Instruction 1 - ed

social cognitive theory, and to provide a brief overview of its instructional implications. Ultimately, by explicating Bandura’s theory of self-efficacy, this article encourages teachers to ... another in reciprocal fashion, what Bandura (1997) calls “reciprocal causation,” where the functioning of one component depends, in part, upon the ...

processing theory into their classrooms. In addition, the model provides a strong theoretical rationale supporting many traditional teaching technlques. (JD) ... fashion . IS more meaningful and, therefore, more likely to be remembered than in!ormation that is … 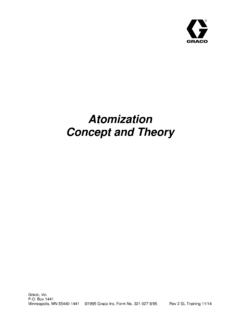 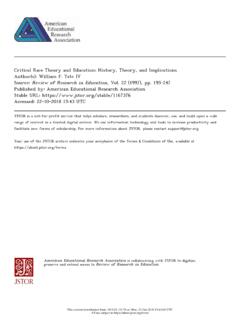 Tate: Critical Race Theory 197 directs, controls, and regulates the terms of proper thought, expression, presentation, and behavior. As represented by legal scholars, critical race theory challenges the dominant discourses on race and racism as they relate to law. The task is to identify values and norms that have been disguised and sub-