EXAMPLE OF A WELL WRITTEN LAB REPORT FOR

2 Standing wave A standing wave, also known as a stationary wave, is a wave that remains in a constant position. This phenomenon can occur because the medium is moving in the opposite direction to the wave, or it can arise in a stationary medium as a result of interference between two waves traveling in opposite directions. The sum of two counter-propagating waves (of equal amplitude and frequency) creates a standing wave. Standing waves commonly arise when a boundary blocks further propagation of the wave, thus causing wave reflection, and therefore introducing a counter-propagating wave. For EXAMPLE when a violin string is displaced, longitudinal waves propagate out to where the string is held in place at the bridge and the "nut", where upon the waves are reflected back. At the bridge and nut, the two opposed waves are in antiphase and cancel each other, producing a node. Halfway between two nodes there is an antinode, where the two counter-propagating waves enhance each other maximally.

5 15. From the data taken in part one, plot a graph showing the relationship between 2 2. the tension T(N) and the square of the wavelength (m ) (experimental points). Add regression line to your graph. 16. Calculate the frequency of the vibrator f from the slope of the regression line. Does this seem reasonable based on what you know about alternating voltage from the power company? Place this value for f in the results section of your REPORT . The slope of the line is: Regression line slope = T / 2. f = ((T / 2) / )1/2= ( slope/ )1/2. 17. Calculate a percent difference for f experimental and f given and place in result of this calculation the Results Section of your REPORT . 18. Discuss the possible types and sources of error in your conclusions section. See questions below. Some possible reasons for errors are listed below. Pick up 4 most important ones and explain why they are the most important ones. State whether they are systematic or random and explain.

6 Expansion/contraction of ruler and thread. ruler is not precise enough? - Should steel one be used instead? resistance. are in x and y direction. of node is not clear. error - scale is not precise enough. density of the string is non uniform is not constant. density is a function of tension (Hooks law) How does linear density of the string change wit increasing or decreasing tension. the position of nodes (parallax). of vibration is not constant. of vibrations not at maximum is not horizontal. was not parallel to thread when reading the node positions. other errors. Note the previous sections are to be WRITTEN in long hand on your pre-lab sheets. Original Data: L= = X 10 4 Kg/m fgiven = 120Hz Number Mass Tension Wave 2 Velocity Velocity of Loops (kg) (N) length (m2). m/s from m/s from n (m). eqn. (2) eqn. (4). 3 4 5 6 7 8 The Rest of the REPORT must be typed using a word processor Sample Calculations and Graph 1. T = mg = X m/s2 = N. 2. =2L/n = (2 X ) / 3 = 3. 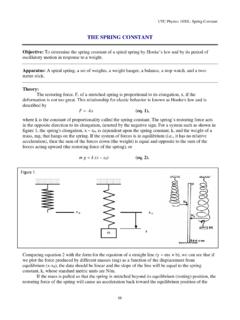 THE SPRING CONSTANT - The University of …

UTC Physics 1030L: Spring Constant 70 show (6) the calculation for the percent difference between the two determined values of k and for (7) the ratio of … 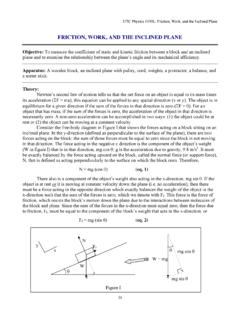 FRICTION, WORK, AND THE INCLINED PLANE 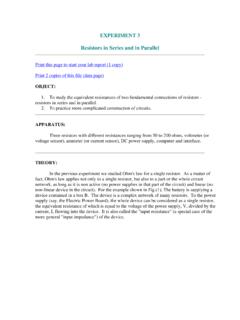 EXPERIMENT 3 Resistors in Series and in Parallel

EXPERIMENT 3 Resistors in Series and in Parallel Print this page to start your lab report (1 copy) Print 2 copies of this file (data page) OBJECT: 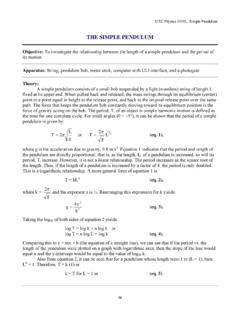 UTC Physics 1030L: Simple Pendulum 58 THE SIMPLE PENDULUM . Objective: To investigate the relationship between the length of a simple pendulum and the period … 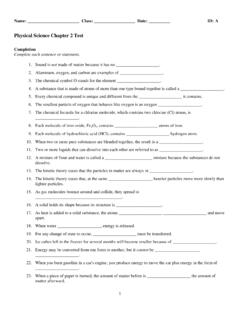 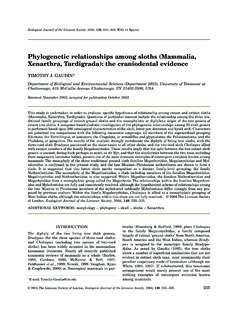 three-toed sloth Bradypus positioned as the sister-taxon to all other sloths, and the two-toed sloth Choloepus allied with extinct members of the family Megalonychidae. These results imply that the split between the two extant sloth 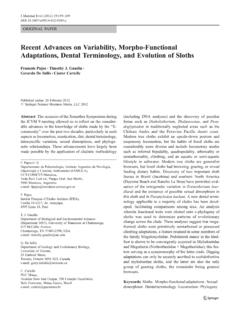 mens of this nothrotheriid sloth have been recovered from marine deposits of the Pisco Formation in association with sharks, marine bony fishes, and marine mammals. 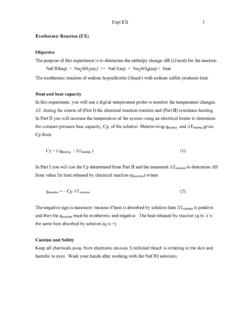 The exothermic reaction of sodium hypochlorite (bleach) with sodium sulfite produces heat. Heat and heat capacity In this experiment, you will use a digital temperature probe to … 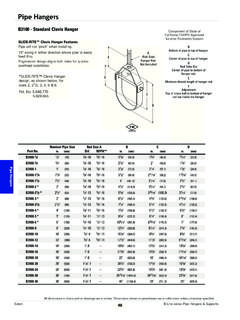 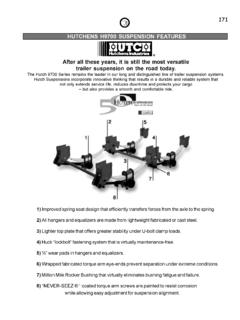 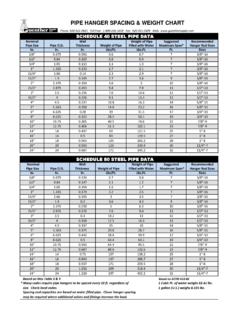 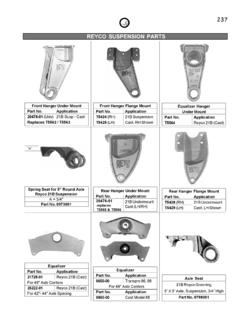 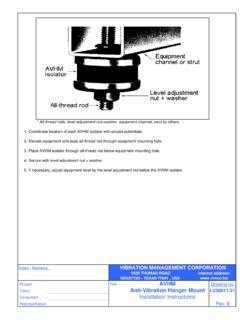 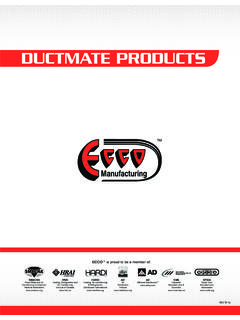 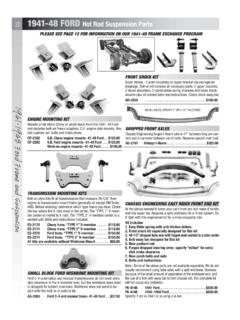