2 It identified 15 actions to address base erosion and profit shifting (BEPS) in a comprehensive manner, and set out deadlines to implement those actions. Action 15. of the BEPS Action Plan provided for an analysis of the possible development of a Multilateral instrument to implement tax treaty related BEPS measures to enable jurisdictions that wish to do so to implement measures developed in the course of the work on BEPS and amend bilateral tax treaties . 3. After two years of work, the CFA, including all OECD and G20 countries working on an equal footing, produced the Final BEPS Package, which was endorsed by the OECD Council and the G20. Leaders in November 2015. The Final BEPS Package, in the form of reports on each of the 15 actions accompanied by an Explanatory Statement, gives countries and economies the tools they need to ensure that profits are taxed where economic activities generating the profits are performed and where value is created, while at the same time giving businesses greater certainty by reducing disputes over the application of international tax rules and standardising compliance requirements.

3 It was agreed that a number of the BEPS measures are minimum standards, meaning that countries have agreed that the standard must be implemented. 4. Implementation of the Final BEPS Package will require changes to model tax conventions, as well as to the bilateral tax treaties based on those model conventions. The sheer number of bilateral treaties (more than 3000) would make bilateral updates to the treaty network burdensome and time-consuming, limiting the effectiveness of Multilateral efforts. 5. The Action 15 Report, Developing a Multilateral Instrument to Modify Bilateral Tax Treaties , concluded that a Multilateral instrument, providing an innovative approach to enable countries to swiftly modify their bilateral tax treaties to implement measures developed in the course of the work on BEPS, is desirable and feasible, and that negotiations for such an instrument should be convened quickly.

4 The Action 15 Report was developed with the assistance of a group of experts in public international law and international tax law. 6. In line with the Action 15 Report, a mandate for the formation of an ad hoc Group for the development of a Multilateral instrument was approved by the CFA and endorsed by the G20 Finance Ministers and Central Bank Governors in February 2015. The mandate provided that the ad hoc Group should develop a Multilateral instrument to modify existing bilateral tax treaties in order to swiftly 1. implement the tax treaty measures developed in the course of the OECD/G20 BEPS Project. It also provided that the ad hoc Group should conclude its work and open the Multilateral instrument for signature by 31 December 2016.

5 7. The ad hoc Group was open to all interested countries participating on an equal footing. 99. countries participated in the ad hoc Group as members. Four non-State jurisdictions and seven international or regional organisations participated as observers. The Chair of the ad hoc Group was Mr. Mike Williams of the United Kingdom. 8. The substance of the tax treaty-related BEPS measures (under BEPS Actions 2, 6, 7 and 14) was agreed as part of the Final BEPS Package. Accordingly, the negotiation in the ad hoc Group was focused on how the Convention would need to modify the provisions of bilateral or regional tax agreements in order to implement those measures. 9. The Action 14 Report, Making Dispute Resolution Mechanisms More Effective , also provided that a mandatory binding mutual agreement procedure arbitration provision would be developed as part of the negotiation of the Convention .

6 Accordingly, the ad hoc Group established a Sub-Group on Arbitration for this purpose in which 27 countries participated as members. The Sub-Group was chaired by Ms. Ingela Willfors of Sweden. Unlike the other BEPS measures, negotiation of the mandatory binding arbitration provision related both to developing the substance of the provision and to the modalities of its implementation in bilateral or regional tax agreements. 10. Over the course of the negotiations, the ad hoc Group met six times and the Sub-Group on Arbitration met five times. 11. The text of this Explanatory statement to accompany the Convention ( Explanatory Statement ). was prepared by the participants in the ad hoc Group, and in the Sub-Group on Arbitration, to provide clarification of the approach taken in the Convention and how each provision is intended to affect tax agreements covered by the Convention ( Covered Tax Agreements ).

7 It therefore reflects the agreed understanding of the negotiators with respect to the Convention . It includes descriptions of the types of treaty provisions which are intended to be covered and the ways in which they are intended to be modified. The members of the ad hoc group adopted this Explanatory Statement on 24 November 2016 at the same time as adopting the text of the Convention . 12. The development of the BEPS measures that are implemented by the Convention also included development of commentary which was intended to be used in the interpretation of those provisions. While this Explanatory Statement is intended to clarify the operation of the Convention to modify Covered Tax Agreements, it is not intended to address the interpretation of the underlying BEPS measures (except with respect to the mandatory binding arbitration provision contained in Articles 18 through 26, as noted below in paragraphs 19 and 20).

8 Accordingly, the provisions contained in Articles 3 through 17 should be interpreted in accordance with the ordinary principle of treaty interpretation, which is that a treaty shall be interpreted in good faith in accordance with the ordinary meaning to be given to the terms of the treaty in their context and in light of its object and purpose. In this regard, the object and purpose of the Convention is to implement the tax treaty-related BEPS measures. The commentary that was developed during the course of the BEPS Project and reflected in the Final BEPS Package has particular relevance in this regard. It should be noted that while in some cases, as noted below, the provisions of the Convention differ in form from the model provisions that were produced through the BEPS Project, unless noted otherwise, these modifications are not intended to make substantive changes to those provisions.

9 Instead, they are intended to implement the agreed BEPS measures in the context of a Multilateral instrument that applies to a widely varied network of existing treaties. 2. Approach taken in the Convention 13. The Convention operates to modify tax treaties between two or more Parties to the Convention . It will not function in the same way as an amending protocol to a single existing treaty, which would directly amend the text of the Covered Tax Agreement; instead, it will be applied alongside existing tax treaties, modifying their application in order to implement the BEPS measures. As a result, while for internal purposes, some Parties may develop consolidated versions of their Covered Tax Agreements as modified by the Convention , doing so is not a prerequisite for the application of the Convention . 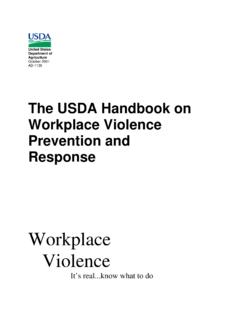 • Provide mediation and other alternative dispute resolution (ADR) services to assist employees in resolving disputes. • Provide training in conflict resolution, communication, and negotiation skills. Prevention of Workplace Violence A sound prevention plan is the most important and, in the long run, the least costly portion of any agency’s 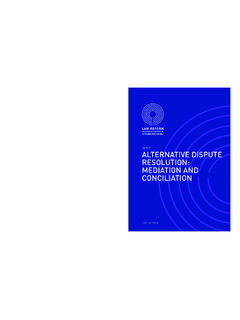 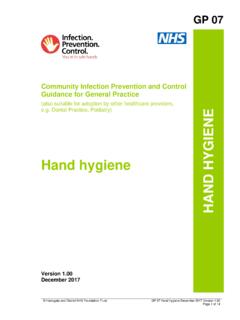 Any dispute arising under these terms and conditions shall be subject to the exclusive jurisdiction of the courts of England and Wales. If your organisation would like to exclude or include any additional points to this ... Practice on the prevention and control of … 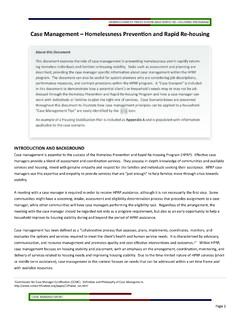 resolving a dispute, for example. The emphasis in prevention is on identifying the most pressing needs and using HPRP or other sources to meet those needs, with the goal of housing stabilization. Rapid re-housing is intended for households who have already become homeless. For HPRP this means individuals and families

2. This Application concerns a dispute between Ukraine and the Russian Federation relating to the interpretation, application and fulfilment of the 1948 Convention on the Prevention and Punishment of the Crime of Genocide (the “Genocide Convention” or “Convention”). 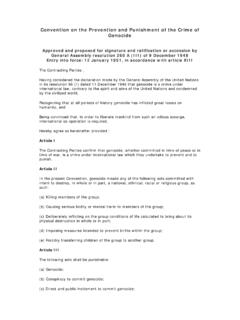 Convention on the Prevention and Punishment of the Crime ...

Convention on the Prevention and Punishment of the Crime of Genocide . Approved and proposed for signature and ratification or accession by General Assembly resolution 260 A (III) of 9 December 1948

The Community Infection Prevention and Control (IPC) Team have produced a wide range of innovative educational and IPC resources designed to assist Domiciliary Care in achieving compliance with the . Health and Social Care Act 2008: Code of Practice on the prevention and control of infections and related guidance. and CQC registration requirements. 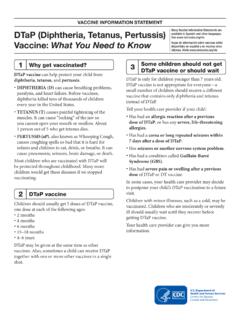 Control and Prevention 1. Why get vaccinated? DTaP vaccine can prevent diphtheria, tetanus, and pertussis. Diphtheria and pertussis spread from person to person. Tetanus enters the body through cuts or wounds. DIPHTHERIA (D) can lead to difficulty breathing, heart failure, paralysis, or death. TETANUS (T) causes painful stiffening of the muscles. 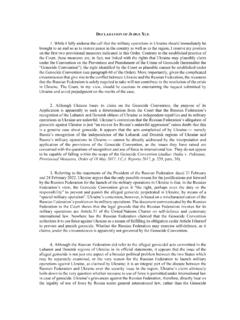 Mar 16, 2022 · resolution of the dispute between Ukraine and the Russian Federation. The present Order, to my regret, prejudges the merits of the case (see paragraphs 56-59 of the O rder). Moreover, in the context of an armed conflict, one may wonder how those provisional measures can be meaningfully and effectively implemented by only o ne Party to the conflict.