2 STILTGRASS spreads to form extensive patches, displacing native species that are not able to compete with it. Where white-tail deer are over- abundant, they may facilitate its invasion by feeding on native plant species and avoiding STILTGRASS . JAPANESE STILTGRASS may impact other plants by changing soil chemistry and shading other plants. The interaction between STILTGRASS and the Northern Pearly Eye (Enodia anthedon), a member of the brush-footed butterfly family Nymphalidae, is unclear. This butterfly is rare to uncommon along the Potomac River in the Washington, DC area. Its caterpillar eats grasses. Dr. Robert Robbins, a Smithsonian entomologist and butterfly specialist takes weekly walks at Great Falls, Maryland, and made the following observations. The Northern Pearly Eye occurs uncommonly at Great Falls from May to October (maybe 2-15 individuals seen over the entire flight period).

3 Adults were especially common during the summer of 2004. The butterfly became exceedingly common during the summer of 2005 when about 20 adults were seen during a 2 hour walk, especially in the vicinity of STILTGRASS , on which a female was observed placing an egg. In May 2006, the butterfly was again common, but the population then crashed, and only 2-3. individuals were seen from June to October 2006. Further investigation is needed to study the potential impacts of STILTGRASS on this and possibly other butterflies or other insects that utilize STILTGRASS as an alternative host plant. DISTRIBUTION IN THE UNITED STATES. The current distribution of JAPANESE STILTGRASS includes 25 eastern states and it has been reported to be invasive in natural areas in 15 of these (Connecticut, Delaware, Georgia, Indiana, Kentucky, Maryland, Massachusetts, New Jersey, New York, North Carolina, Pennsylvania, Tennessee, Virginia, West Virginia).

4 And Washington, HABITAT IN THE UNITED STATES. STILTGRASS occurs in a wide variety of habitats including moist ground of open woods, floodplain forests, wetlands, uplands, fields, thickets, paths, clearings, roadsides, ditches, utility corridors, and gardens. It readily invades areas subject to regular mowing, tilling, foot traffic, and other soil disturbing activities as well as natural disturbances such as the scouring associated with flooding. STILTGRASS appears to prefer moist, acidic to neutral soils that are high in nitrogen. BACKGROUND. First documented in Tennessee around 1919, STILTGRASS may have accidentally escaped as a result of its use as a packing material for porcelain. 9 April 2007 Page 1 of 4. Plant conservation Alliance s Alien Plant Working Group Xeeds Hone Xild: Alien Plant Invaders of Natural Areas BIOLOGY & SPREAD.

5 JAPANESE STILTGRASS is an annual grass, with all plants dying each fall. It is a colonial species that spreads during the summer and fall by rooting at stem nodes that touch the ground. Individual plants may produce 100 to 1,000. seeds that fall close to the parent plant from both self-fertilizing and cross- fertilizing flowers. Seed may be carried further by water currents during heavy rains or moved in contaminated hay, soil, or potted plants, and on footwear and vehicles. STILTGRASS seed remains viable in the soil for five or more years and germinates readily. Deer and other grazers reportedly do not browse it, though they have been found to spread the seeds. STILTGRASS leaves a thick layer of thatch after dieback each year in heavily invaded areas, and while leaves decompose quickly, stems do not.

6 Like other invasive species, STILTGRASS is physiologically adaptive. For example, it is able to withstand low light levels where nutrient levels are sufficient, and able to withstand low nutrient levels where light levels are sufficient. While STILTGRASS can photosynthesize in low light conditions and respond quickly to the changing light conditions typically found on the forest floor, the very low light conditions found beneath a multilayered forest canopy will limit its growth. MANAGEMENT OPTIONS. A variety of control methods are available for STILTGRASS , depending on the extent of the infestation, the type of habitat, and the availability of labor and other resources. Preventing the introduction of STILTGRASS from infested to non-infested areas should be a priority. Early control of new infestations will also reduce the likelihood of establishment.

7 Biological No biological controls are currently available for this plant. Chemical For extensive STILTGRASS infestations, use of a systemic herbicide such as glyphosate ( , Roundup Pro ) is a practical and effective method. Roundup Pro is surfactant-loaded (no additional surfactant needed) and the surfactant is not lethal to amphibians and aquatic invertebrates like the polyoxyethyleneamine surfactant in Roundup Classic is. Roundup Pro carries the 'Caution' signal word while Roundup Classic carries 'Warning'. Herbicide use avoids disturbance to soil which can result in additional germination of STILTGRASS seed. When treating STILTGRASS in wetland sites, use Rodeo or other formulation labeled for wetlands. Apply a 2% solution of Roundup or Rodeo mixed with water (8 oz. per 3 gals.)

8 Mix) and a surfactant in late summer. Be careful to avoid application to non-target plants. Glyphosate is a non-specific herbicide that will kill or damage almost any herbaceous plant and possibly some woody plants it contacts. Some researchers have also found success using pre- emergent herbicides like imazapyr ( , Plateau for government use only, or Journey for all other applicators) which is very effective against STILTGRASS when applied in March in the Mid-Atlantic states. The best rate for maximum selectivity is 4 oz. per acre, applied as a broadcast application with backpack sprayers. Sprayers should be fitted with an 8003E flat fan nozzle and calibrated at 15 to 20 gpa. Plateau and Journey can be applied continually through germination of the STILTGRASS and throughout the summer during its peak growth.

9 No surfactant is necessary for pre-emergent applications. As germination nears, begin to add 1/4% non-ionic surfactant to the mixture. Another option that may be appropriate for certain situations is to apply a pre-emergent (only) treatment with Pendulum . Aquacap at qts. to qts. per acre (15 to 20 gpa). The higher rates have provided season long control. Note: Calibration of spray equipment will ensure that the correct rate of herbicide mix is actually applied to the plants. Actual rate of application can vary widely based on different skills and techniques of applicators. These differences can lead to under-application or over-application of herbicide mix which can affect the efficacy of the treatment. For this reason, it is important to calibrate spray equipment before conducting herbicide applications.

10 9 April 2007 Page 2 of 4. Plant conservation Alliance s Alien Plant Working Group Xeeds Hone Xild: Alien Plant Invaders of Natural Areas Manual STILTGRASS is a shallow-rooted annual that can be pulled by hand throughout the growing season, especially when the soil is moist and entire plants with roots can be removed. Pulling is easier and probably more effective in mid-to-late summer when the plants are much taller and more branched. At this stage, entire plants can be easily removed by grabbing the basal portion of a plant and pulling firmly. In short time, a fair amount of STILTGRASS can be pulled and piled up to dehydrate on site. If plants are already in the fruiting stage, they should be bagged and disposed of offsite to prevent dispersal of seed. Also, try to avoid pulling native grasses like Virginia cutgrass (Leersia virginia) that often grow intermingled with STILTGRASS and may be difficult to distinguish from it. 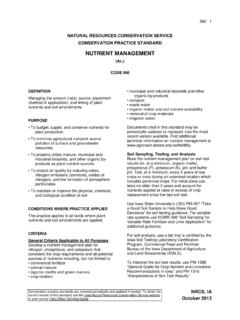 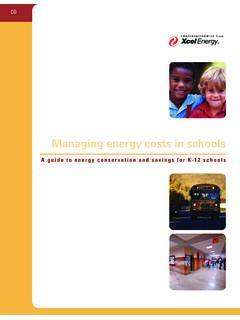 A guide to energy conservation and savings for K-12 schools 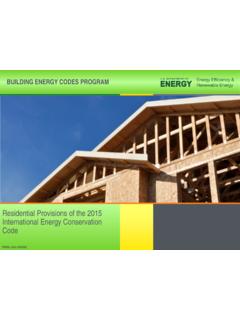 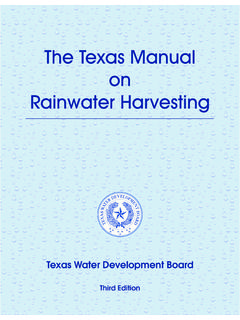 The Texas Manual on Rainwater Harvesting 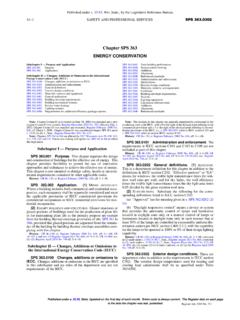