Factsheet- Cannabis, CBD and other cannabinoids

Factsheet- Cannabis, CBD and other cannabinoids Drug Licensing Factsheet- Cannabis, CBD and other cannabinoids This factsheet represents the Home Office's view on the domestic control measures applicable to cannabis, cannabidiol (CBD) and controlled cannabinoids . It is intended as a resource for existing licensees and prospective licensees who may need to apply for a licence, having fully assessed any proposals they may wish to make in the context of this guidance and that provided by other regulators. There are two separate licensing regimes relating to cannabis cultivation, according to whether the varieties are high or low THC (as differentiated in the Misuse of Drugs (Fees) Regulations 2010).

1 Factsheet- Cannabis, CBD and other cannabinoids Drug Licensing Factsheet- Cannabis, CBD and other cannabinoids This factsheet represents the Home Office's view on the domestic control measures applicable to cannabis, cannabidiol (CBD) and controlled cannabinoids . It is intended as a resource for existing licensees and prospective licensees who may need to apply for a licence, having fully assessed any proposals they may wish to make in the context of this guidance and that provided by other regulators. There are two separate licensing regimes relating to cannabis cultivation, according to whether the varieties are high or low THC (as differentiated in the Misuse of Drugs (Fees) Regulations 2010).

2 This factsheet may also be read in conjunction with published guidance relating to low-THC Industrial Hemp cultivation and use of non-controlled hemp products from fibre and seed available at: returns#industrial-hemp Important Note: This is intended as general guidance only; it is not legal advice. Anyone in doubt should seek their own independent legal advice to ensure they are compliant with any relevant legislation. General legislative position and existing licensing arrangements Cannabis is a Class B controlled drug under Part II, Schedule 2, of the Misuse of Drugs Act 1971 (MDA 1971). It is also listed in Schedule 1 to the Misuse of Drugs Regulations 2001 (MDR 2001) and designated under the Misuse of Drugs (Designation) (England, Wales and Scotland) Order 2015 (2015 Order).

3 As such, it is unlawful to possess, supply, produce, import or export this drug except under a Home Office licence. It is also an offence to cultivate any plant of the genus Cannabis except under a Home Office licence. Cannabis-based products for medicinal use in humans ( CBPM ) - a defined category of cannabis, cannabis resin, cannabinol and cannabinol derivatives - are listed in Schedule 2 to the MDR 2001 and removed from designation under the 2015 Order. Home Office licensing requirements relating to these products are outlined below. The explanatory memorandum to the legislative changes can be found at: So-called low-THC industrial hemp' licensing and use of non-controlled parts of the cannabis plant (seeds and fibre) in products.

4 Drugs and Firearms Licensing Crime, Policing and Fire Group 1 of 5. Factsheet- Cannabis, CBD and other cannabinoids The legislative controls identified above apply to cannabis plants cultivated for the production of drug material ( hemp fibre or oil). Cultivation or possession of cannabis plants cannot lawfully be undertaken without the requisite Home Office Licence. Home Office policy provides that licences may be issued for the cultivation of cannabis plants with a low tetrahydrocannabinol (THC) content for the production of hemp fibre for industrial purposes or the obtaining of seeds which are then pressed for their oil.

5 For both of these uses, licences are granted to enable the use of non-controlled parts of the plant ( seeds and fibre/ mature stalk only). This policy is only applicable where non-controlled parts of the plant are used. There needs to be a defined commercial end use and the Home Office only issues licences for cultivation of plants from approved seed types with a THC. content not exceeding The ' reference is used solely to identify varieties which may potentially be cultivated, within the scope of this policy, and to differentiate between the fee level is applicable under the Misuse of Drugs (Fees) Regulations 2010. The Hemp (Third Country Imports).

6 Regulations 2002 also require, except in specified circumstances, that hemp from third countries' be imported under a licence and, in the case of hemp seeds other than for sowing, under an authorisation. General licensing principles and interaction with other agencies: The Home Office receives and considers licensing applications from companies and individuals in England, Wales and Scotland if they wish to produce, possess, supply, cultivate (in the case of cannabis plants) import or export controlled drugs. Each application is considered carefully on its merits taking account of the ability of the applicant to comply with regulatory standards in order to be issued with a licence under the MDR 2001.

7 We also take into account the applicant's ability to satisfy the requirements of other relevant regulatory bodies (such as the Medicines and Healthcare Products Regulatory Agency (MHRA), Food Standards Agency (FSA) and Trading Standards) when deciding whether it would be appropriate to grant a licence, where they are relevant to the risk-based licensing assessment process we operate. Impact of differing control status overseas and regulatory status: It is accepted that other countries may operate differing control regimes to the UK (which is outlined above). These alternative control regimes do not override UK domestic legislative requirements.

8 Furthermore, any opinion' of other regulatory bodies, , the MHRA and medicinal status', is not determinative of the controls applicable to a substance under the MDA 1971 or MDR 2001. Drugs and Firearms Licensing Crime, Policing and Fire Group 2 of 5. Factsheet- Cannabis, CBD and other cannabinoids Control status of cannabis-containing/ cannabinoid containing products in the UK: The applicable legislative controls within the UK are outlined above and apply to controlled parts of plants of the genus Cannabis, and to products containing controlled cannabinoids . Therefore, if a product containing controlled cannabinoids ( , THC) or any other controlled substance(s) is imported from the EU, USA, or any other part of the world, then there is a requirement to obtain a Home Office controlled drug import licence to undertake this activity lawfully.

9 The presence of a controlled substance in a product will ultimately determine whether and on what basis the product could be made available to the public. For example, a product containing, schedule 1 substance(s) , controlled cannabinoids could not practically be prescribed, administered, or supplied to the public' unless it is an exempt product or a CBPM. Cannabidiol (CBD) and its control status: CBD as an isolated substance, in its pure form, would not be controlled under the MDA 1971 / MDR 2001. If a CBD product' contained any controlled cannabinoids , unintentionally or otherwise ( THC or THC-V), then it is highly likely that the product would be controlled.

10 It is our understanding that it is very difficult to isolate pure CBD, and in our experience many products in fact do not fully disclose their contents or provide a full spectrum analysis at an appropriate level of sensitivity to accurately and consistently determine their true content or control status. Against this background, the presumption has to be one of caution - that is, that a CBD containing product would be controlled under the MDA 1971 /. MDR 2001 as a result of its other cannabinoid content. In addition to any issues associated with controlled substance content, cannabis/ cannabis extract products may also need to satisfy other regulatory requirements if clinical/medicinal benefits are claimed. 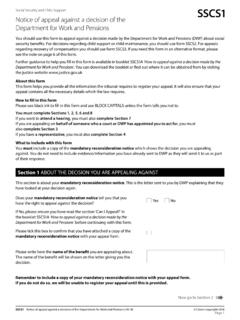 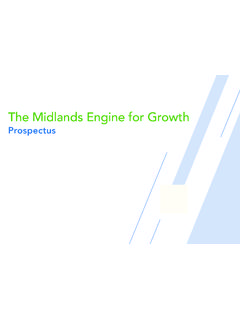 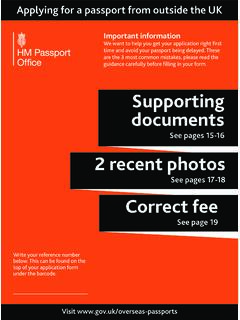 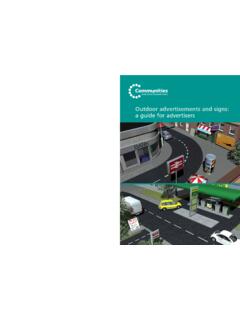 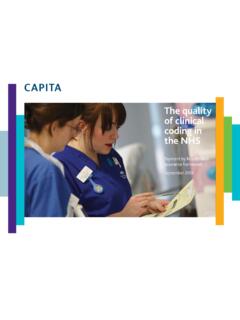 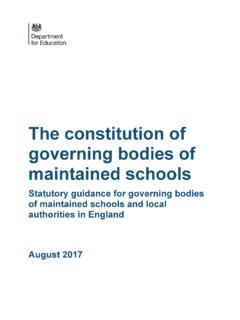 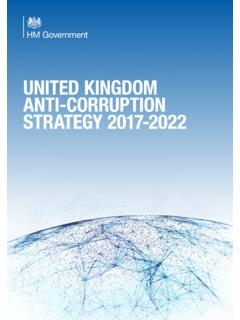 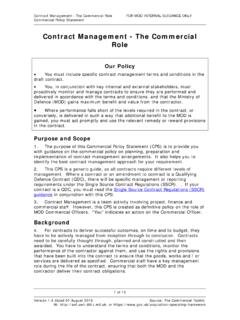 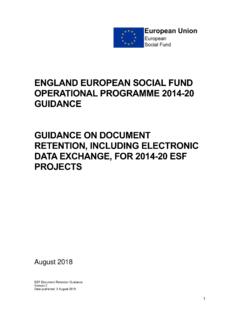 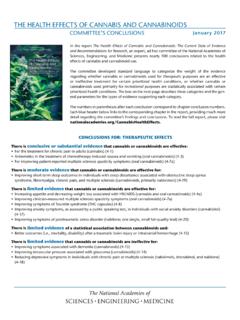 THE HEALTH EFFECTS OF CANNABIS AND CANNABINOIDS

In the report The Health Effects of Cannabis and Cannabinoids: The Current State of Evidence and Recommendations for Research, an expert, ad hoc committee of the National Academies of Sciences, Engineering, and Medicine presents nearly 100 conclusions related to the health effects of cannabis and cannabinoid use. 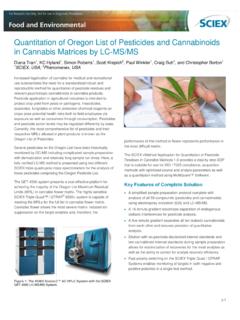