February Blank of the Month Next Meeting is …

2 We also held our Holiday party January 14th (see Shirley's coverage on page 3). Advisory Board Jim `02 I found an interesting on-line newsletter and have included an John `01 article by the editor, Chris Pye, from his Jan 2003 issue (see page 2). Jake `00. Ronnie `99 If you have not renewed your membership please do so. This is the last issue that is sent to last year's members. Added bonus is the 10% on all hand tools at Woodcraft for 2003 members. Sign up at this Month 's Meeting and get your membership card. February Blank of the Month We have new officers. See the side bar for new names and phone numbers. Jake Heugel You can save the club postage if you elect to download the newsletter and view or print it on our computer.

3 Please send e-mail to the editor if you prefer this option. The electronic color version of this newsletter is available at: Next Meeting is Tuesday, February 11th at 7 PM at St. Barnabas Church. Doors open at 6:30. If you need directions call one of the officers or visit the club website. Page 2 The Cutting Edge PROGRESS IN CARVING. Tom Small, Gentle Giant by Chris Pye I met Tom and Diann some 10 years ago. That was the time The ROUND ROCK Someone wrote to me about how, although his friends and family carving gang started up. Tom was one of were complimentary about his work, he himself was dissatisfied. those guys that you warmed up to right He wanted to know how to get better, how to improve, progress.

4 Away. He made you feel comfortable in Some thoughts: his demeanor. He was one of the good guys . He was quiet and non-assuming on I think that being dissatisfied with what you are carving and one hand, but direct and forthright on the wanting to improve is probably THE prerequisite for becoming a other. He was never afraid of telling you good carver. what he thought, but he always respected your opinion. I think one of his greatest traits was that he was We are driven by desires for things to be better than they are. interested in other people; he was not self-centered. I think of On the other hand, not rejoicing in your achievements can be very Tom as a gentle giant.

5 Of course sometimes the gentle giant demoralizing. was not above putting his foot in his mouth; I'm sure some of you that were with Tom know what I mean. Diann managed Carving - even to a good standard - is not easy. to corral him though! And I know Tom put a spark in her. They complemented each other. We have to 'enjoy the journey'. If we don't, we are wasting an opportunity - we can't help but make it, after all! Tom and Diann were elected co-presidents of the CTWA in 1997. They were a fun team. Tom's style was laid back There's a balance to be struck between the two. while Diann kept things on track. We all learned very soon that Diann has two ns and DOES NOT have an e in it!

6 I expect to die knowing there's more I would have done had I lived longer. Shirley and I always looked forward to the twice a year carving session at Fredericksburg. Our routine was always the And I try to live rejoicing in what I've achieved so far. same: after the day of carving was over, we'd either gather at their RV (in later years at their motel) or at our motel for That sense of wanting to achieve more never goes away - even for snacks and drinks. No telling how much Beringers White 'experts'. Perhaps, especially for 'experts'. It's something to do Zinfandel was consumed by the girls! Yes, I guess Tom and I with being passionate.

7 Made the folks at Shiners happy! The conversation usually centered on where we were going to eat: Friedhelms? You need to be judged by your peers to get a fair assessment of Mamacitas? Pasta Bella? where you are with your carving; or, preferably, someone better. Family and friends usually know little about carving skills, One of the standing jokes about Tom was that he had a bunch sculpture and 3D form, design and so on, and are mostly biased of carvings that never managed to get finished. At our towards saying nice things. December Meeting the highlight of the night was at show and tell guess what? Tom brought in a FINISHED I'm not a fan of carving competitions, but carving clubs are a great carving!

8 And that carving? A star! place for getting feedback: sharing opinions, discussing ideas, making suggestions. Tom will always be a bright star in our lives. So find other honest carvers. Respect most the opinions of those We'll miss him. whose work and carving attitude you most respect. Jim Brinkman Among other things, progress in any skill comes with: reflecting on what you are doing;. comparing with standards - what other carvers are doing;. setting yourself progressively more challenging work;. and, most important of all, practicing skills until you get them right. If you haven't looked at them, there are 3 free ebooks on the website which have a lot more thoughts to mull over: Learning to Carve, Fundamentals of Carving, and Mistakes & Carving December Show & Tell Table The Cutting Edge Page 3.

9 Passed away just a few short weeks ago. For Sale Secretary's Notes Our sympathies were warmly extended to by Shirley Newman his wife, and our fellow carver, Diann, Two carousel carving kits. who had joined us for the evening. January 14, 2003. Last, but certainly not least, why was the What a wonderful way to evening such a success you may ask? begin the new year with Well, once again this year it is HATS OFF. our annual Holiday party to Jo Cage who coordinated this terrific held at St. Barnabas event, was there early setting up tables Church on our first assisted by several welcomed volunteers, Meeting night of 2003! making coffee, setting out napkins, well Was there a crowd?

10 You know the routine, all the things that well I should say so, as made it a very special evening for all of us. some 60 folks shared the Thanks Jo, you're the greatest!!! fun, enjoyed a variety of food dishes brought by those attending, and kept Sharpen those knives .. our February conversations flowing around the tables. Parker Jumper on carving stand on rollers. Meeting is just around the corner! Original cost $960. Approx. 48 tall x 60 . Of course, no evening would be complete length. Will take $750. for a room full of woodcarvers without time for "Show and Tell". Jim Roby, a REESE's PIECES for the NOVICE. retired fighter pilot himself, brought a By Bob Reese one-of-a-kind carving of a fighter pilot, and also shared two Indian busts When painting the eyes on complete with carved feathers. 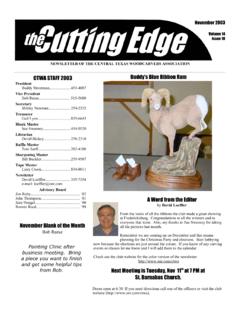 A Word from the Editor by David Loeffler From the looks of all the ribbons the club made a great showing at Fredericksburg. Congratulations to all the winners and to 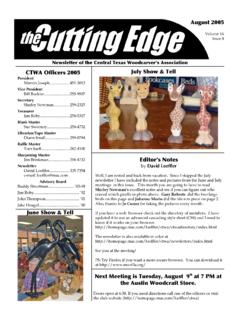 Newsletter of the Central Texas Woodcarver’s Association August 2005 Volume 16 Issue 8 Editor’s Notes by David Loeffler Well, I am rested and back from vacation. 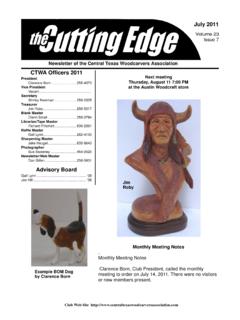 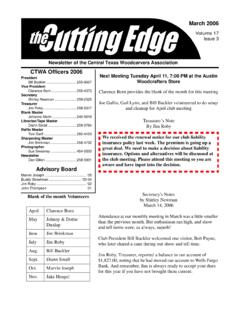 Page 3 Cutting Edge Jim Roby brought the Dall sheep ram head carved from a Wharton roughout. He noted that the creases in the ram's horn denote it's 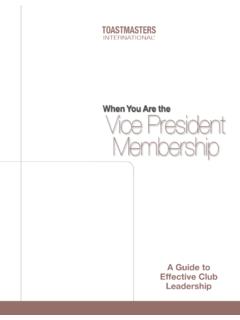 WhenYou Are the Vice President Membership - | … 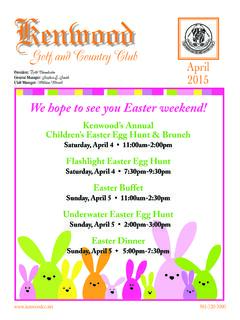 2 April 2015 Greetings Members of Kenwood Club: Now is the time. I know many of your friends, colleagues and family members are considering joining … 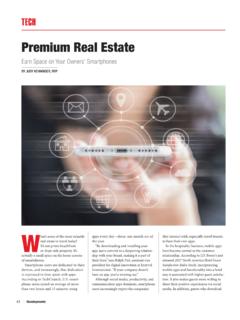 You may consider “integrating” with other apps your guests already use; for example, allowing members to make customized travel guides with photos from 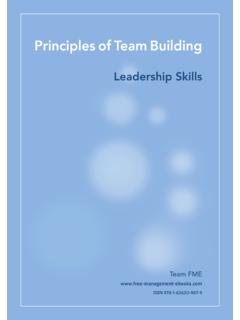 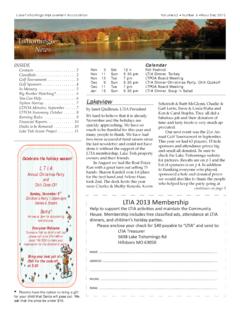